Barcelona rated at 8.5 out of 10 by tourists 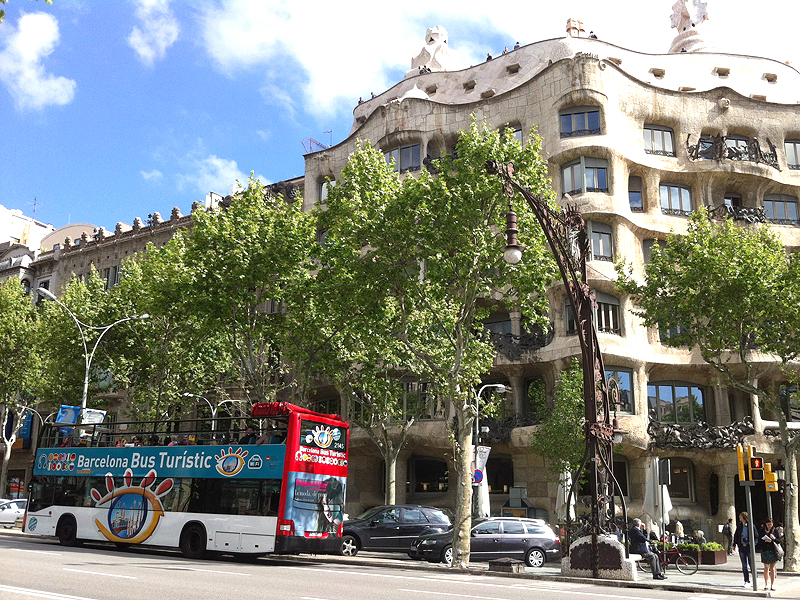 Barcelona rated at 8.5 out of 10 by tourists

Barcelona is generally held in high esteem by tourists and this has been confirmed by a score of 8.5 out of 10. Even though competing with urban capitals throughout Europe, Barcelona holds its own according to this score, which considered tourists staying in the city for a variety of lengths. Barcelona always provides a good time and the city is gearing up to welcome even more tourists in upcoming years. 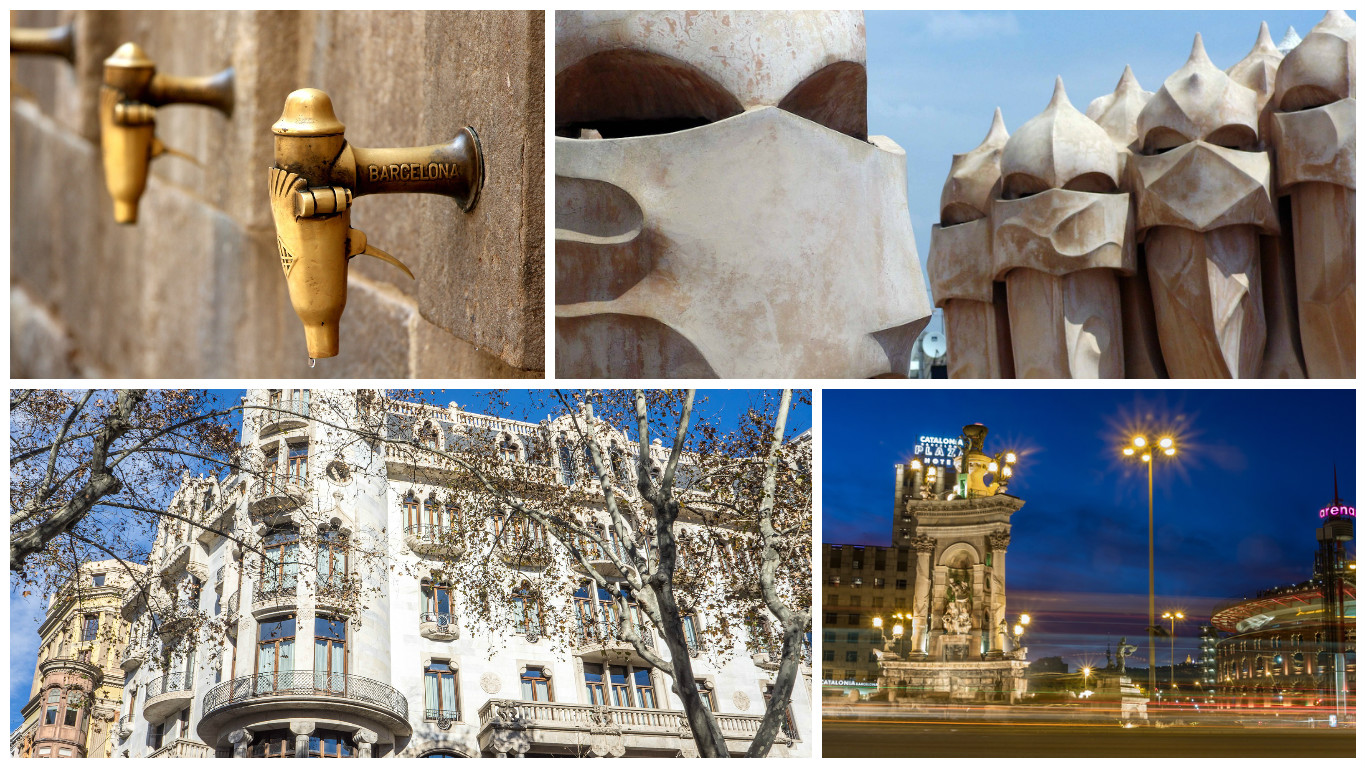 Why do tourists like Barcelona so much? In this study by the Barcelona Tourism Board and the Barcelona Delegation, tourists cited the city’s architecture, cultural offerings, the locals, the wide variety of lodging options, the city’s safeness and the iconic beaches as positive aspects, just to name a few. In the city’s last survey in 2012, the city’s score was brought down by complaints about noise and atmospheric pollution, however, this year these issues were greatly outweighed by respondents´ approval of their experiences. Figures reflect high satisfaction with the architecture at 9.09 / 10, cultural offerings at 8.79 / 10, a high score in lodging as well 8.47 / 10 – the last score, of course, aided greatly by our spectacular apartments. Most interesting, perhaps, about the city’s score is that it has increased each consecutive year since 2010, when we scored an 8.14 / 10, with a 8.28 / 10 in 2011. Who visits Barcelona? We wanted to know who exactly is weighing the merits of our beloved city. The 2012 data offers some insight into our visitors from abroad. Here we see that the majority of tourists in Barcelona are from America, with a whopping 635,000 visiting us from across the pond and in second place, visitors from Italians. Also, interestingly, tourism from the East of Europe, from countries such as Russia, Poland, and the Czech Republic, has increased 32% from 2011, highlighting their growing importance. These are just a few tid-bits from the large study of tourism in our great Catalan capital. We love to receive our visitors with open arms and help them enjoy the city, whether it be for a conference, a family vacation in an apartment at the city centre, or a couples weekend away. What we want to know, though, is what brings YOU to Barcelona or what keeps you coming back? What are your favourite parts? Least favourite parts? 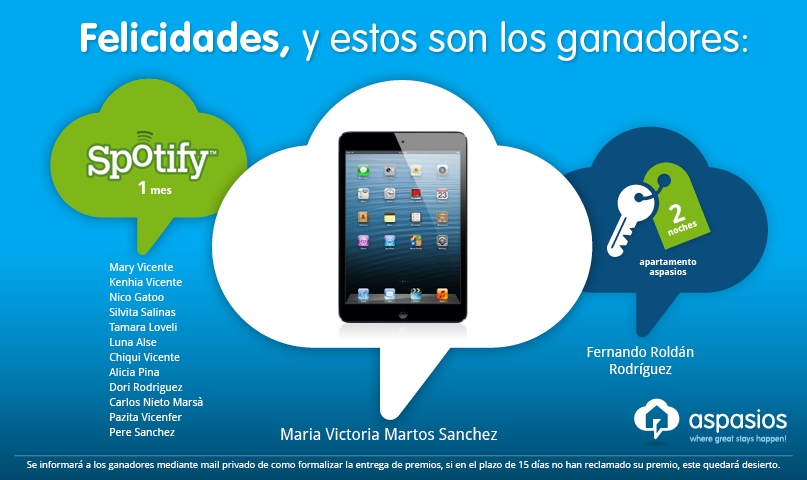 We have the winners of our contest! 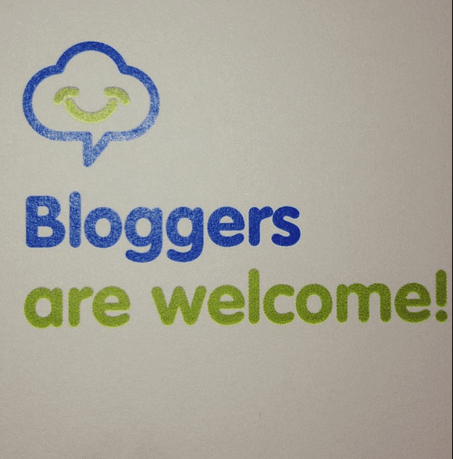 Meet the winning bloggers participating in Aspasios' Blog Night Out!