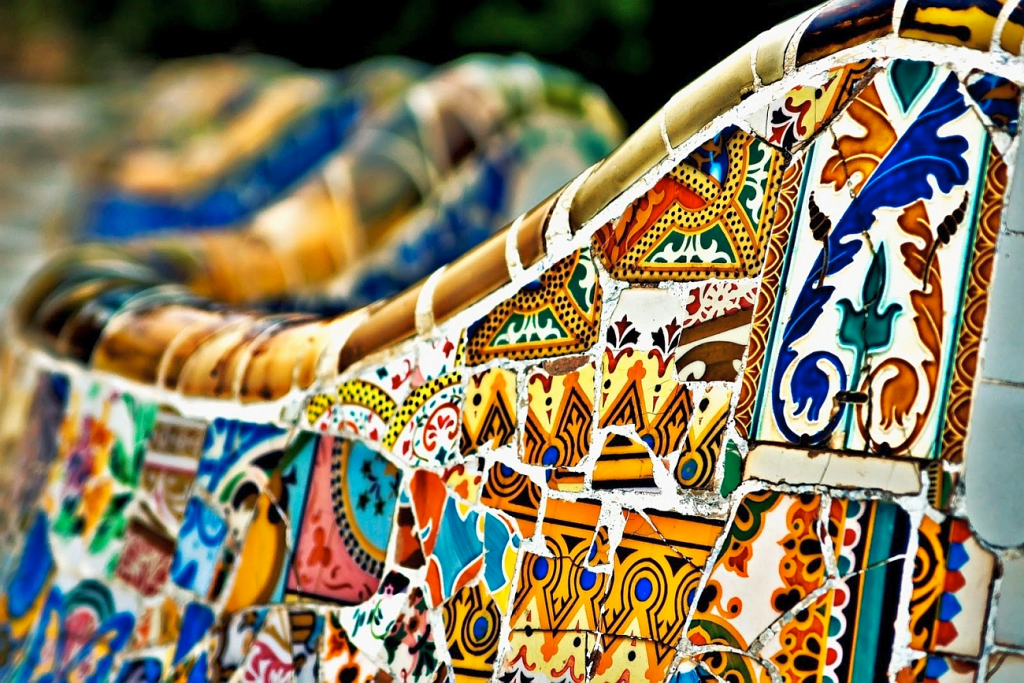 Barcelona is a very popular destination among travelers who wish to have a good mix of fun and culture in a modern setting.

Exploring the streets of the city you will be able to see some unusual and well-known buildings of a single architect named Antonio Gaudí. His unique approach to the Art Nouveau movement generated some of the most creative buildings you will see in this Spanish region known as Cataluña.His work has greatly influenced the face of Barcelona architecture and you will see stunning examples of Gaudí’s work all around the city centre.

Even if you don’t know anything about architecture or Antonio Gaudí, as you wander around the streets of Barcelona you will soon be able to identify a Gaudí building –they are really so unique.

Antoni Gaudí received his Architectural degree in 1878 and from the very beginning his designs were different from those of his contemporaries. Gaudí was not so much influenced by other architect’s ideas but more by forms of nature. This basic concept of using nature as the primary influences for his creativity is reflected in the use of the natural curved construction stones, twisted iron sculptures, and organic-like shapes,all of which are characteristic of Gaudí’s architecture.

If you’re interested in experiencing Barcelona, you should take a look at some of the most important buildings in the city designed by Gaudí:
1. Parc Güell

The park was built between 1900 and 1914 and is now another UNESCO World Heritage site. Within the grounds of this garden you will find series of very dynamically designed structures.The park is magical and there are amazing buildings, sculptures, and tile work designed by Gaudí. You will also find Gaudí’s old home in Park Güell which is now open to the public as a small museum. Like other buildings designed by him,the exteriors have been covered in pieces of irregular shaped ceramics.

As well as being one of Antonio Gaudi’s main residential structures it also has proven to be one of the most imaginative buildings in the history of architecture. It is more of a sculpture rather than a building. The exterior is made up of stone that undulates along with balconies forged from iron that are based on the irregularities we find the world around us. Since 1984 UNESCO have recognised La Pedrera as a World Heritage site.

Casa Vicens was Gaudí’s first important building.Built between 1883 and 1888, it is an imaginative residential project made for a rich family that owned a ceramic factory. This is clearly reflected in the “trencadis” facade that contains a big variety of ceramic decorations. You can also see some Islamic architecture influences in its facade and in some of its rooms.

One of the most interesting and unusual houses in Barcelona.It is the result of a total restoration in 1904 of an old conventional house built in 1877. Gaudí used for it the typical constructive elements of the Modernisme (Catalan Art Nouveau) that include ceramics, stone and forged iron.Even though it was highly criticized by the city during construction for its radical design that broke all the bylaws of the city,in 1906 it was awarded by the Barcelona City Council as one of the three best buildings of the year.

This is the most famous of Gaudí’s works. The giant Basilica has been in construction since 1892 and it’s not expected to be finished until 2030.The church presents a great depiction of the relationship between man, nature, and religion through its architecture and facade sculptures. Climbing one of its towers will give you a unique view of Barcelona. Also, take the audio tour, is very informative and it’s well worth it.Sagrada familia is probably Gaudí’s greatest works and is the number one most visited attraction in Barcelona

Don’t Miss Out The Chance To See Gaudi’s Unusual Architecture! His works make great sightseeing destinations that without any doubt will create an impression on you! 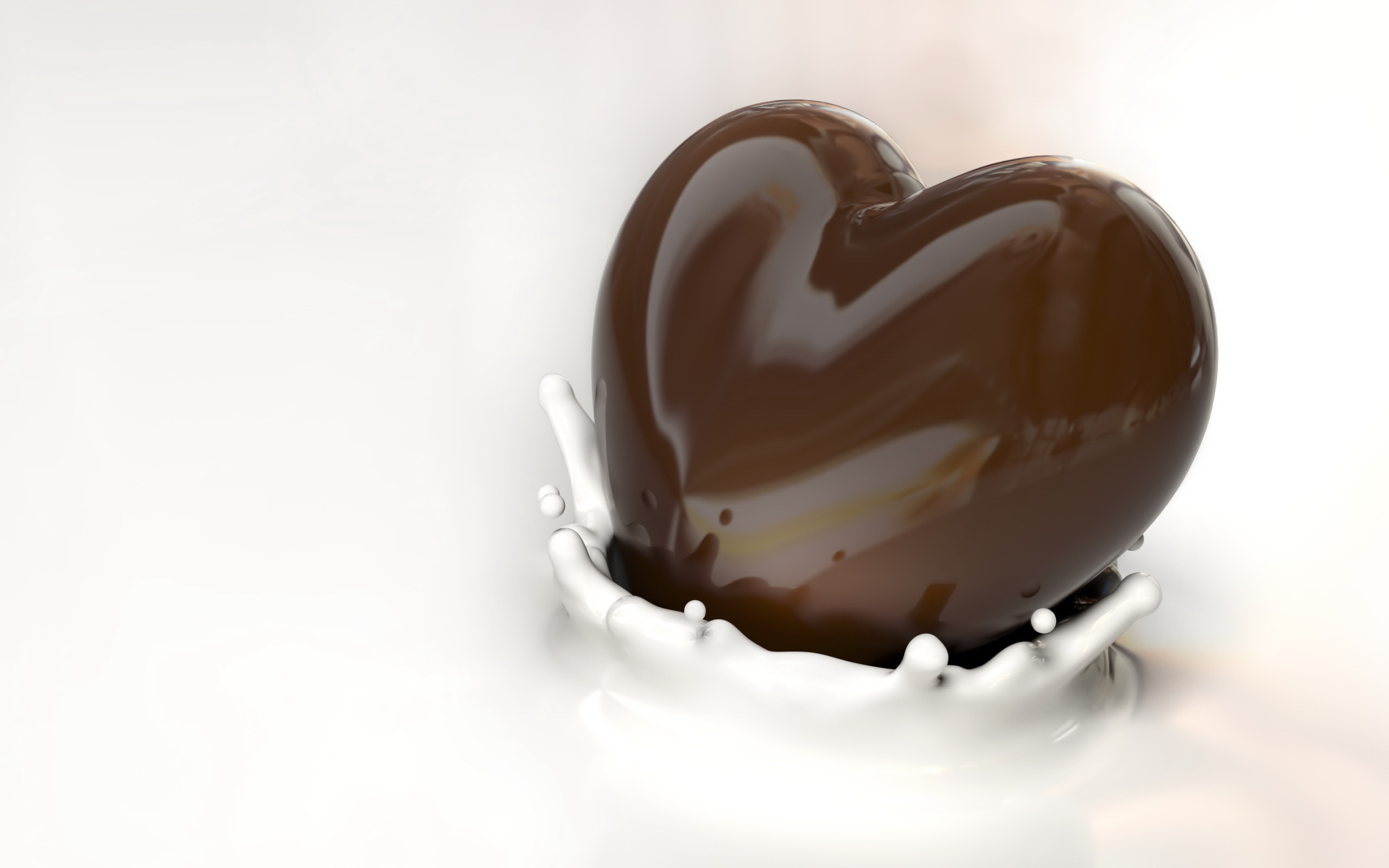 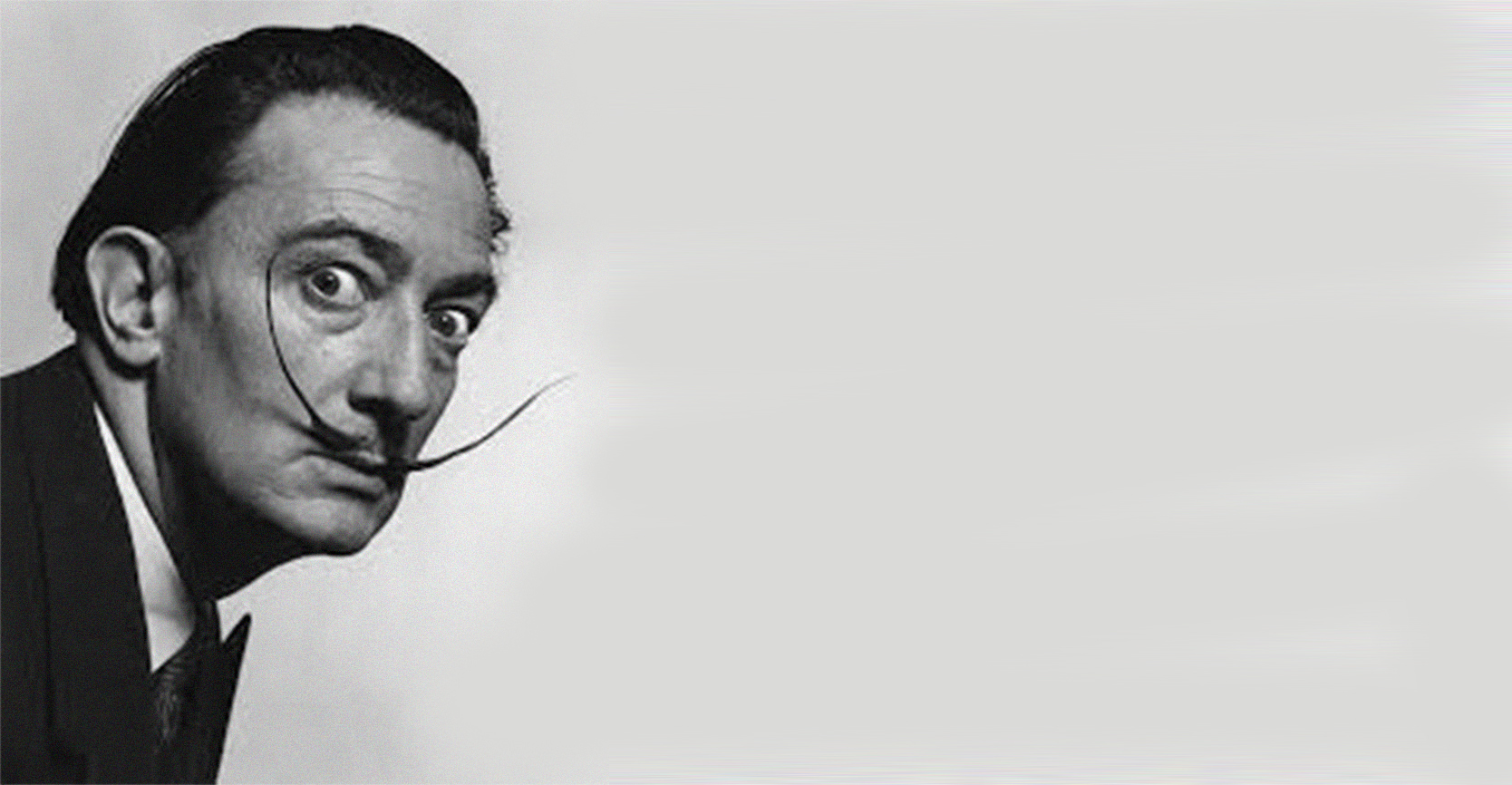