Christmas is celebrated all around the globe, but Catalunya has its own way to celebrate the Christmas season. If you are thinking to visit Barcelona during this time of the year, you can’t miss these traditions to get to know the city in a very different way. Also, remember that you can stay in one of our central Barcelona apartments to make the most of your visit. 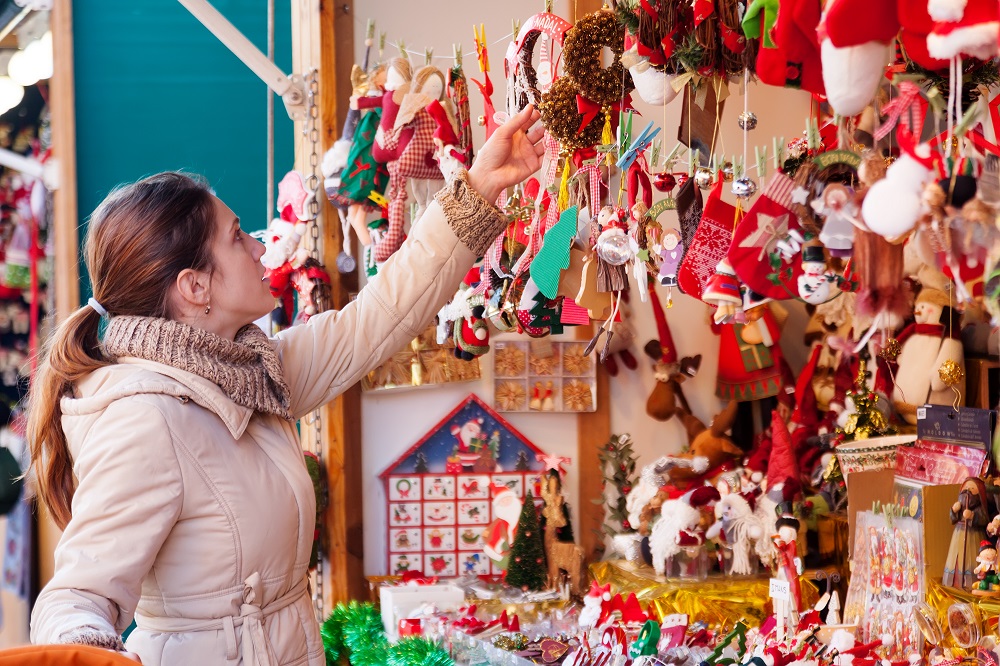 Besides, Barcelona also has many Christmas markets such as the famous Mercat De Santa Llúcia, where you can buy Christmas sweeties or decorations. Don’t miss the stands with the famous figure of the Caganer, a character that must appear in every Catalan nativity scene. It is a unique figure of a peasant boy dressed in typical Catalan clothes, who is squatting down with his pants lowered. In addition, tradition tells us he guarantees good luck. Over the last years, shops have created loads of different figures with pretty much every famous people, which has become really popular.

This is one of the most surprising Catalan traditions that you can’t miss, especially if you are traveling with children. The tradition consists of a log with a smiling face wearing a Barretina (Catalan traditional hat) who appears in little ones’ homes before Christmas. He is called Tió de Nadal or Caga Tió, a character that children have to cover with a blanket and feed during the festive season. Finally, on Christmas Eve, children sing a traditional song around Tió, while they are given wooden spoons to hit him so he can “poo” gifts and treats in gratitude for taking care of him.

If you are traveling with children under 12 years old and you would like to meet Tió during your visit, you just have to go to Mercat De Santa Llúcia (Avenida de la Catedral), where every year a Giant Tió is located there for the little ones to have fun. 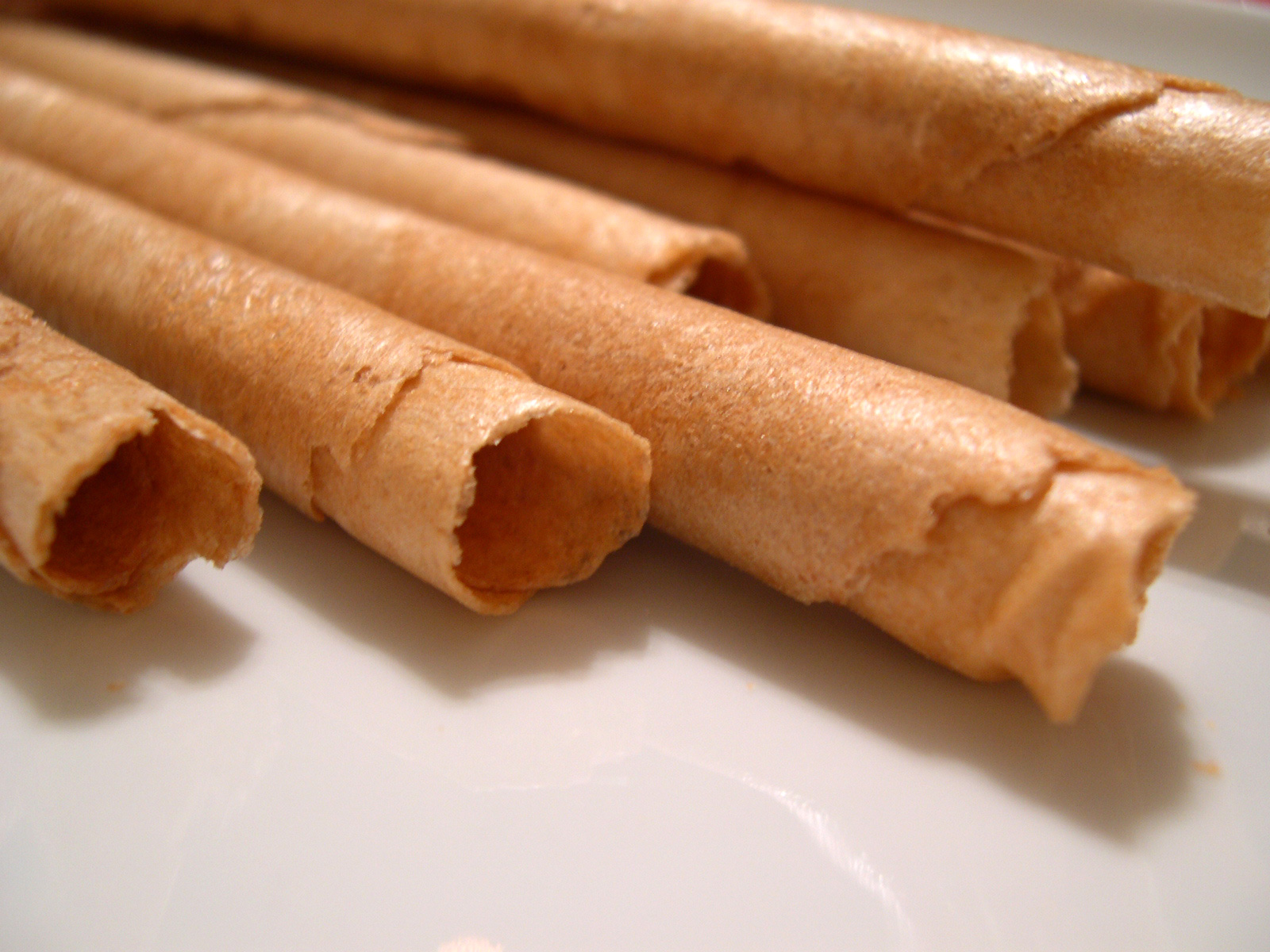 These holidays are distinguished by the number of large meals, no matter where you are. That’s why we recommend you to try these Christmas recipes during your visit to the city.

As in many countries, families gather together to celebrate the holidays on Christmas Eve and Christmas Day. More specifically in Barcelona, the table won’t be short of typical Catalan stew or escudella, stuffed turkey and especially galets’ soup, a very special pasta from this area. For a sweeter end, among the desserts we always find traditional turrones and polvorones, but especially the neulas, a dessert similar to a waffle that is made of flour, sugar, egg white, butter and lemon peel. If you are greedy, you can choose the ones coated in chocolate.

If you are still hungry after that, San Esteban is a day that takes place only in Cataluña.

On the 26th of December, families gather together and eat traditional handmade cannelloni, which are usually filled with the leftovers from Christmas Day.

Copa Nadal (Christmas Cup) is an original swimming competition that has been organized in Barcelona since 1907. Only the bravest dare to participate in this 200 meters open water race, that takes place on Christmas Day in the Port of Barcelona. More than 400 people take part, many dressed up with Christmas costumes, and facing the low temperatures of the sea at this time of the year.

If you want to spend the most original Christmas Day, don’t miss this appointment at 11 am at the Olympic Port of Barcelona, also if you dare, you can register on the Club Natació Barcelona website and participate for free. 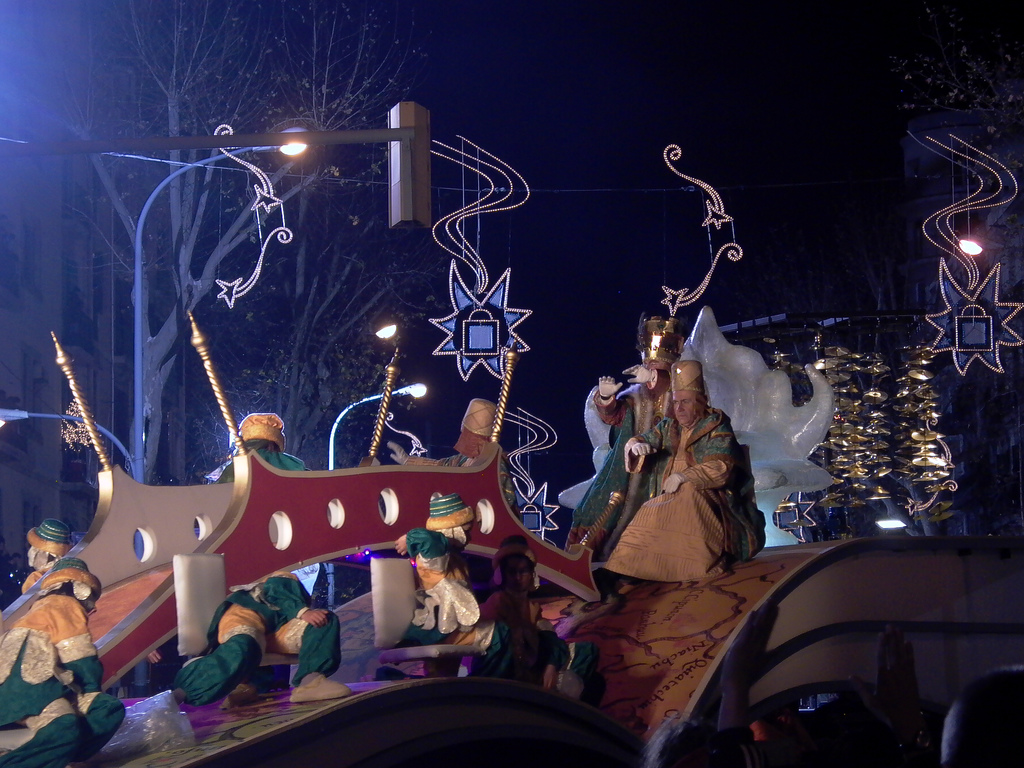 Welcoming the Three Kings is one of the traditions that caused great excitement among the children (and not so) because they will bring presents to the small ones if they have behaved. The Three Kings arrive at Barcelona by boat, on the 5th of January, and that evening you can attend the great parade of the kings, which consists of funny floats, music and dancing. The parade consists of a 3 hours tour that will start at 6 pm from the Parc de la Ciutadella this year. During the tour, the kings will distribute more than seven tons of sweeties.

On the next day, children have to open the gifts that they have been given by the Kings and they also eat the traditional Roscón, a donut-shaped dessert filled with cream and decorated with candied fruits, but be careful because it contains several surprises inside!

We hope you enjoy Christmas in Barcelona and if you know other Catalan Christmas traditions or if you want to tell us a tradition from your place, don’t hesitate to leave us a comment! 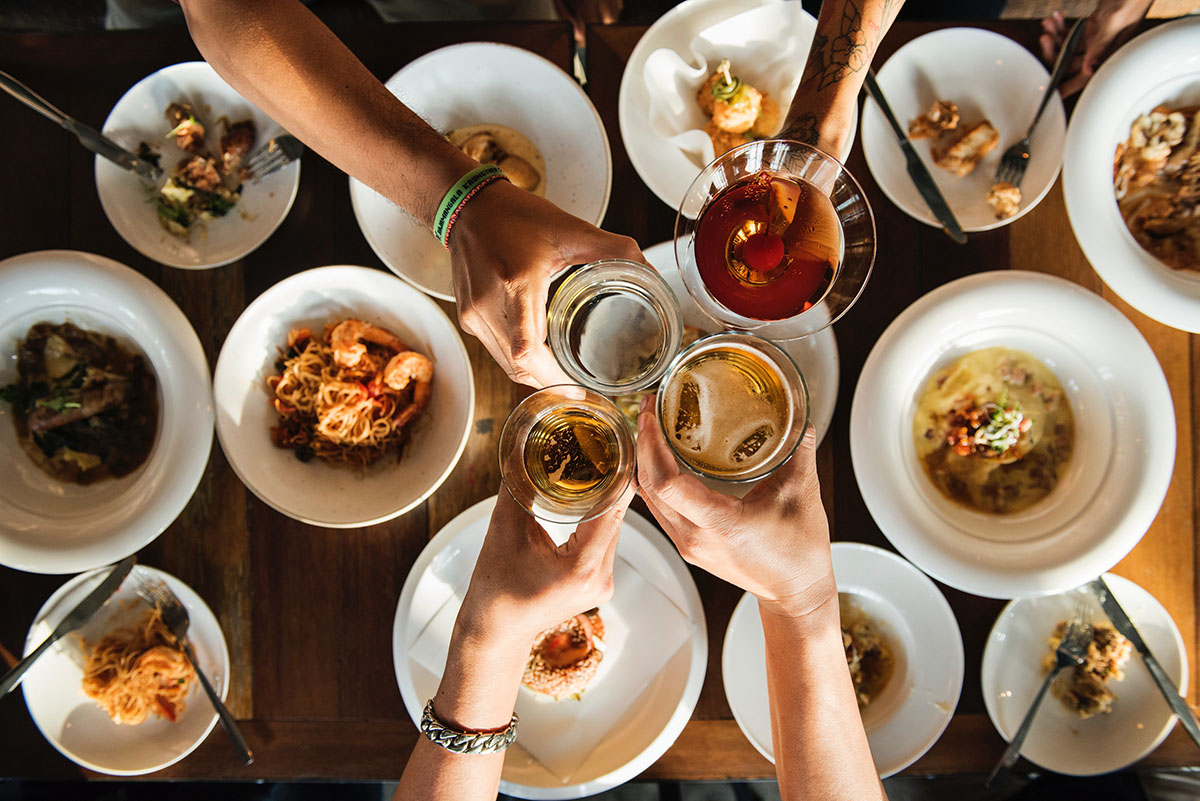