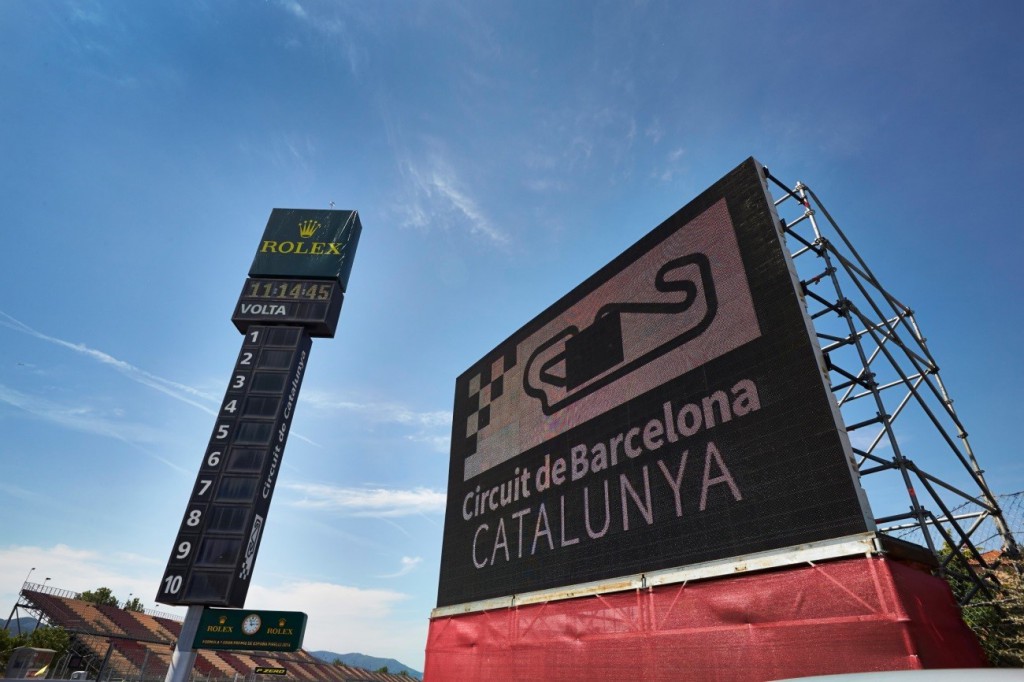 The coming edition of the Formula 1 Gran Premio de España 2015 is one of the best races on the calendar! The event will be held at the Circuit de Catalonia in Barcelona. People from all around the world will come to experience the great atmosphere. This will be the fifth round of the FIA Formula One World Championship™ and it will take place from 8 to 10 May 2015.

The teams that are competing on Formula One are no strangers to the Circuit de Barcelona-Catalunya. They have raced here every year since 1991 and they also conduct extensive testing at the venue. However, the familiarity does not make the challenge much easier for the driver or for the car. Barcelona presents a mixture of high- and low-speed corners. The track surface is abrasive, bumpy and made for a physically and mechanically taxing race.

We recommend you to watch the race from the Elf corner which is among the best places because it is one of the track´s few overtaking opportunities. The final two turns, which are known as New Holland, will be the biggest challenges for the drivers this season. They should have a fast exit in order to maximise speed down the start-finish straight into Elf.

2015 will mark the 25th time Barcelona hosts the Spanish Grand Pix. Therefore, the circuit is preparing a series of special actions to celebrate this milestone that not many racetracks of the World Championship have been able to achieve. The activities will start on the week before the Grand Prix in the city of Barcelona. Passeig the Gràcia will be playing a leading role, as it will be the central axis of these actions, both on the street and in the shops.

The Circuit de Barcelona-Catalunya was built on 1991 and began hosting the Spanish Grand Prix the same year. After 16 years without Formula 1 in Catalunya, the Circuit de Barcelona-Catalunya racetrack became reality on 1991, taking over from the races between 1969 and 1975 which were staged in Montjuïc. The first Formula 1 Grand Prix took place on 29 September 1991, only 19 days after the induction of the facilities, with Nigel Mansell as race winner, and Alain Prost and Riccardo Patrese joining him on that first podium. Over the years, the Circuit has had fourteen different winners: Nigel Mansell, Alain Prost, Damon Hill, Michael Schumacher, Jacques Villeneuve, Mika Häkkinen, Kimi Räikkönen, Fernando Alonso, Felipe Massa, Jenson Button, Mark Webber, Sebastian Vettel, Pastor Maldonado and Lewis Hamilton, eleven of which are Wold Champions. Michael Schumacher has been the most successful driver at the circuit, with a total of six victories.

Circuit de Barcelona-Catalunya has a very convenient location, only 32 km from Barcelona and 18 km from the beach. The values of the Barcelona as a city have inspired the Circuit de Barcelona-Catalunya. It is a cosmopolitan city which inspires  creativity and innovation, it has many traditions, high quality of life and a rich history. Formula 1 in Barcelona is a way of experiencing the world of motorsport with vitality, positivism, transferring the model of the Mediterranean culture to everything surrounding the events at the Circuit: gastronomy, sun & beaches, culture, leisure and shopping. 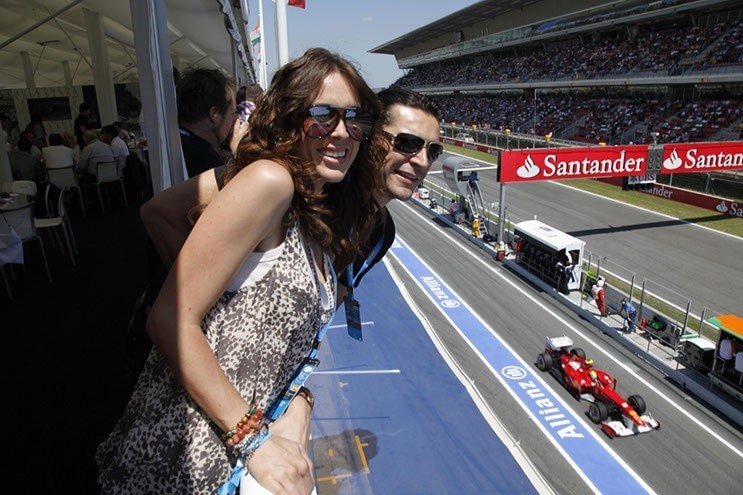 The Grand Prix Events will provide efficient race track transfers to Barcelona on Saturday and Sunday! Buy your tickets for the Formula 1 Grand Prix of Spain 2015 and get ready to enjoy the show! In this video, you will be shown in 30 seconds what you can expect from the race.

We can also help you find the perfect accommodation in Barcelona to make your stay truly unforgettable! Just check out our apartments in Barcelona! 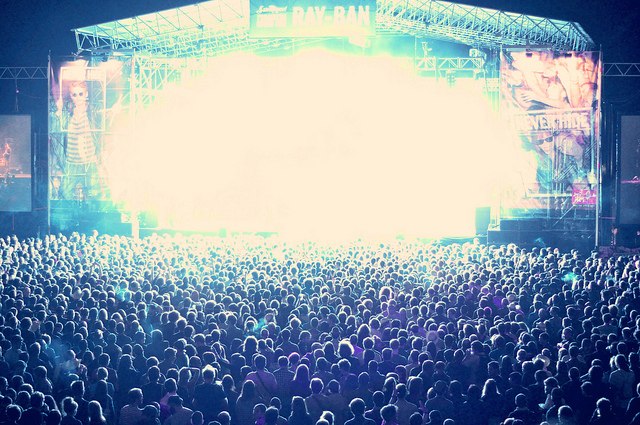 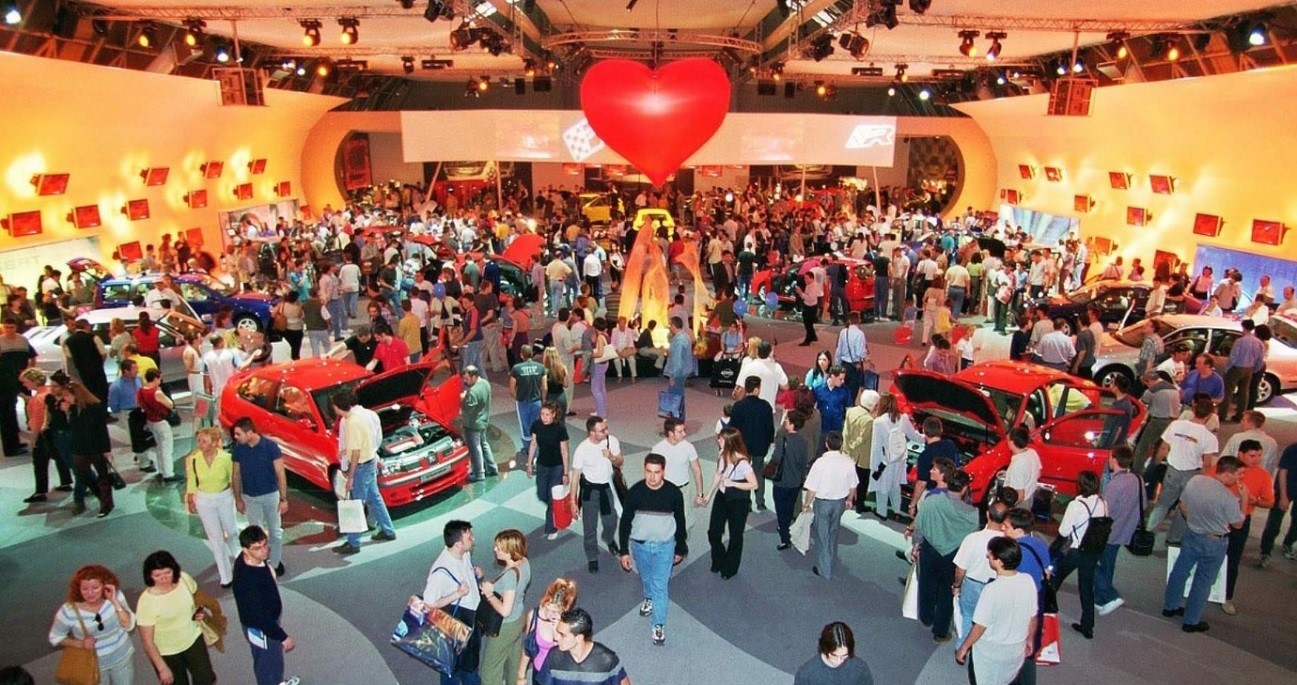