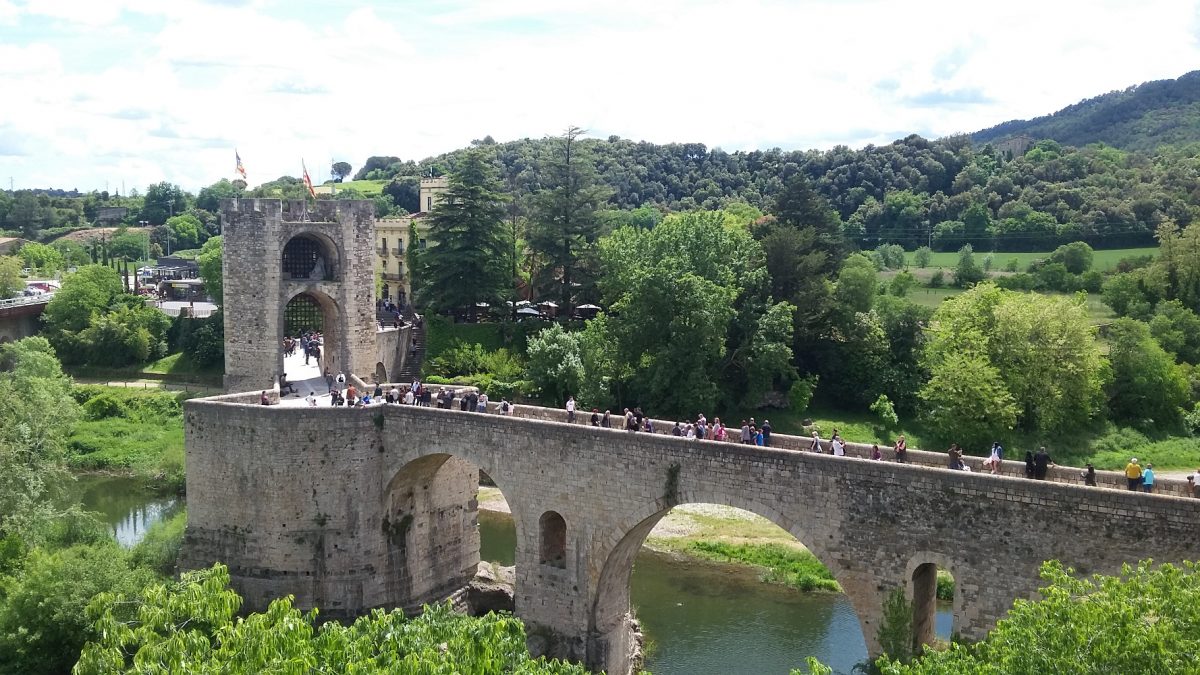 Barcelona belongs to the most popular touristic destinations worldwide. The great climate, the outstanding architecture and a whole bunch of cultural events throughout the year make it an exceptional place to spend holidays. On top of that, the city has also the great advantage of being located close to several exciting small towns with lots of things to see and to do. So, if you are going Barcelona, and maybe staying at Aspasios Boutique Apartments, you also might think about visiting one of them.

Among these historically and artistically important towns Besalú takes a very special position. Located approximately one and half hour ride from Barcelona, this small spot features one of the best preserved medieval architectural ensembles in Spain. The place has already been settled during the Roman times. However, it became really important in the ninth century. From 897 AD Besalú was the capital of an independent county that finally became a part of the bigger county of Barcelona. 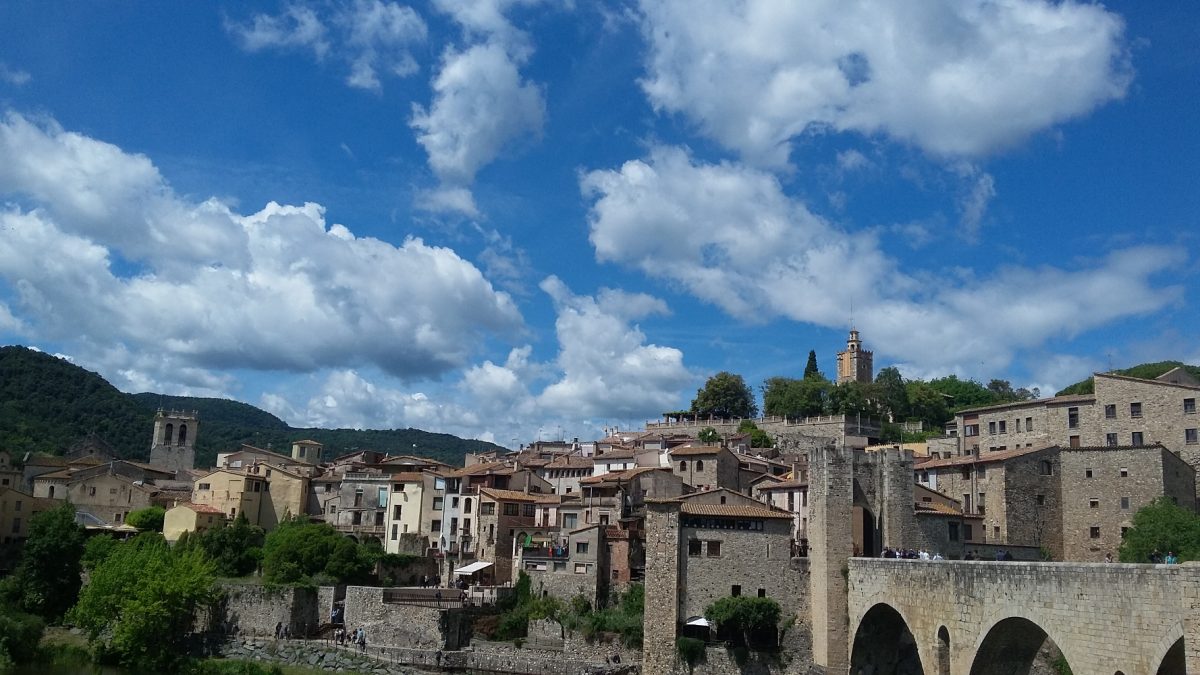 The Old Town of Besalú

From the tenth to the 14th century the town has grown significantly. Many of the architectural monuments that can be visited today date from that time. Later on, Besalú lost its importance. Some of its historical buildings disappeared during the following armed conflicts. However, one still can see most of the medieval city well preserved.

What to see there?

Besalú’s probably most famous monument is its 12th-century Romanesque bridge over the Fluvià river, which features two impressing gateways. One of these gateways is a part of the ancient wall dating from the twelfth century. In Besalú you can also visit the medieval churches of St. Vincent’s and St. Peter’s (Sant Vicenç and San Pere in Catalan). The latter used to be the main basilica of the local Benedictine monastery.

Moreover, Besalú is also interesting in terms of Jewish history. During the Middle Ages, the town had an important Jewish population that built a synagogue, a school and a mikveh, a bath which was supposed to uphold a high standard of hygiene. The mikveh can be visited. However, you will need to make an appointment with a guide in order to be able to do so.

Museum of Miniatures and Microminiatures 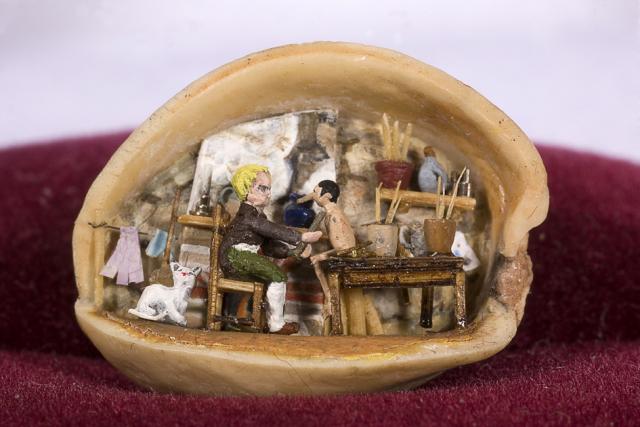 Besalú Micromundi: Geppetto and Pinocchio in a Nutshell

Apart from these medieval sights, Besalú also offers a very unusual contemporary point of interest. The local Museum of Miniatures and Microminiatures presents an extraordinary collection of carefully handcrafted pieces on a scale from 12 to 1000 times smaller than the things they represent. The pieces show lots of different scenes, such as an old hairdressing salon, Noah’s Ark, or – most impressively – a tiny train in an eyelet. Some of the scenes are so small that you need a magnifying lens or even a microscope in order to see them properly.

On the whole, Besalú offers a unique experience for everyone who wants to see a charming little town with a lot of history and some lovely little secrets to discover. 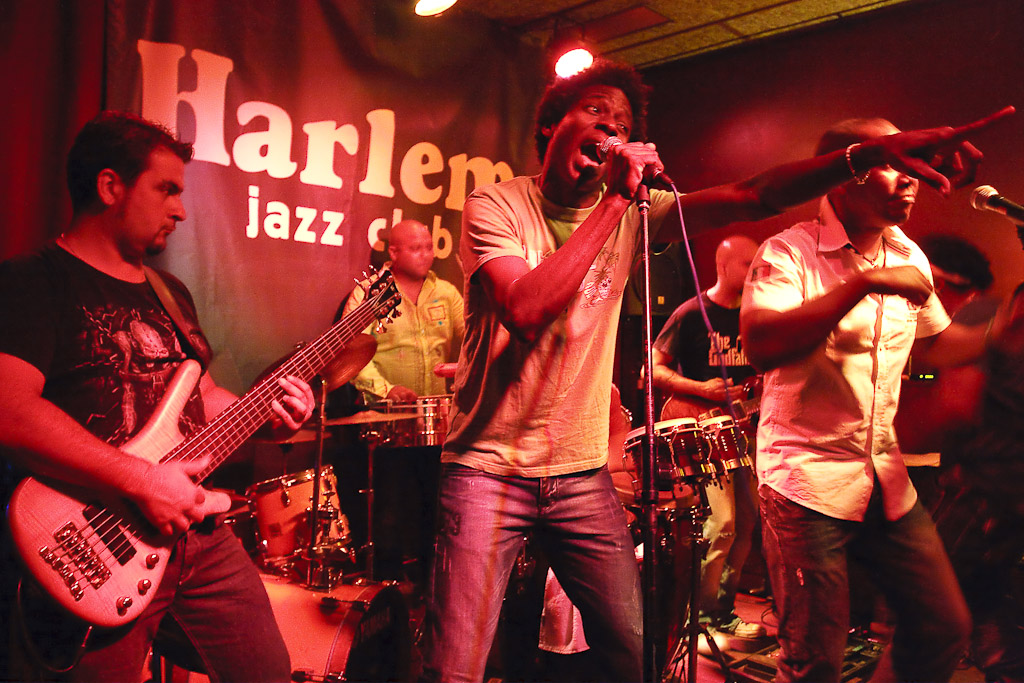