If you are visiting Barcelona, ​​do not miss the masterpieces of the Catalan architect Antoni Gaudí! 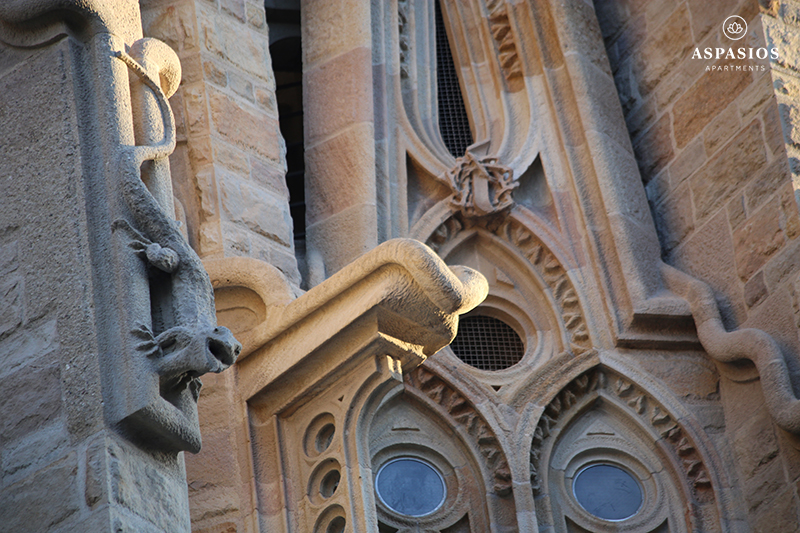 His basic concept of using nature as the first influence for his creativity is reflected in the use of curved stone constructions, his twisted sculptures of iron and several similar organic forms, characteristics of his architectural style.

This is the most recognized work of the artist worldwide. The gigantic Basilica still has its construction since 1892 and its completion is not expected until the year 2030. The church presents a large number of representations of the relationship between man, nature and religion through the sculptures in its facade.

To go inside The Sagrada Familia you can buy the ticket online, here, or go on a Sunday at 9:00 a.m in the morning for free. 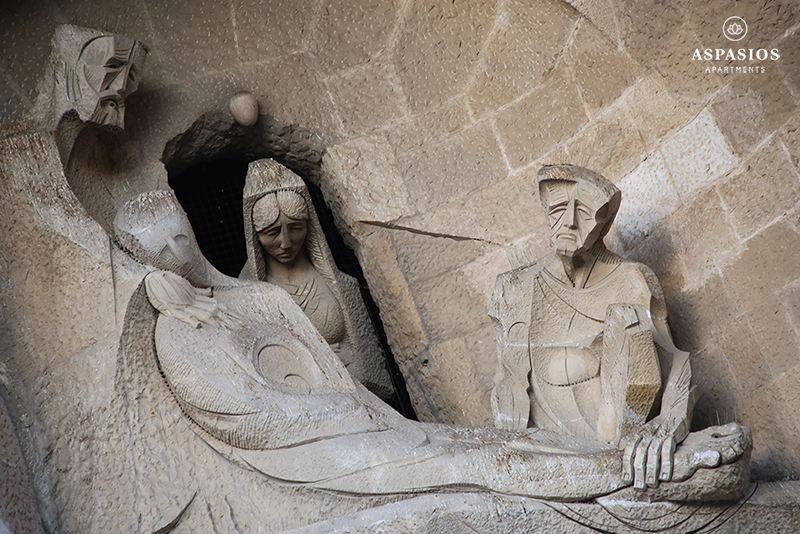 La Pedrera instead of a building could be considered more like a sculpture. The exterior is made up of stone that meanders along with the wrought iron balconies that are based on the irregularities that we find in the world that surrounds us. Since 1984, UNESCO has recognized La Pedrera as a World Heritage Site.

The entrance is priced at 22 euros and you can make your reservation, here. 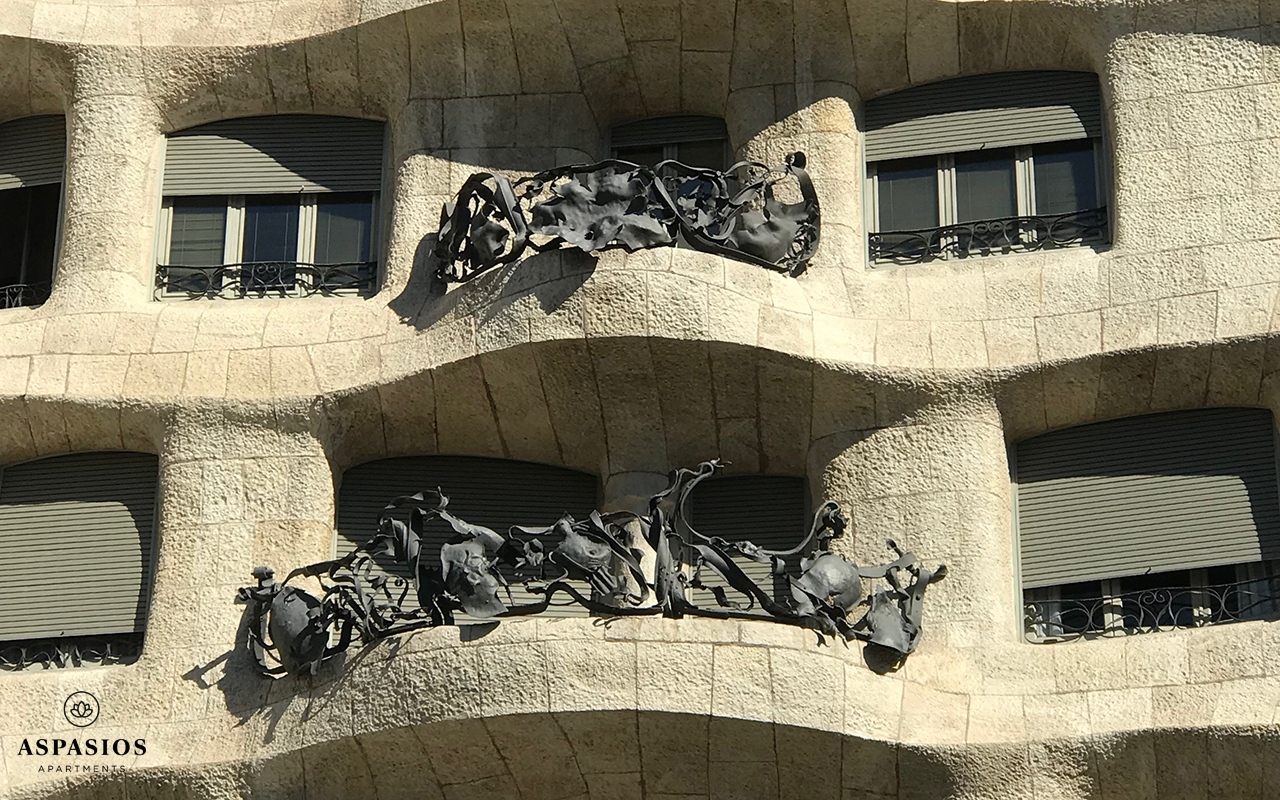 The Casa Vicens was the first important construction of the Catalan architect. Built between 1883 and 1888, it was an imaginative project of a residence for a wealthy family owner of a ceramic factory. Ceramics play a very important role in its design, as can be seen in the facade that contains the “trencadís”. You can also see some influences of Islamic architecture on its facade and inside some rooms.

One of the most interesting and unusual houses in Barcelona. At the moment one can appreciate the result of a total restoration that took place in 1904 of an old conventional house built in 1877. Gaudí, to restore it used typical elements of Modernism (Art Nouveau) as the inclusion of ceramics, stone or wrought iron. Although it was criticized during its construction for its radical design, breaking with the social statutes of the city, in 1906 it was awarded by the Barcelona City Council as one of the three best buildings of the year.

If you buy the online ticket, here, you save around 5 euros.

The park was built between 1900 – 1904 and is now recognized by UNESCO as a World Heritage Site. Inside the enclosure, we can find several sculptures dynamically designed. The park is magical and full of incredible constructions, sculptures, and tiles designed by Gaudí. We also find the old architect’s house, currently open to the public as a museum. Like other buildings designed by him. To save your entry online, click here.

If you are looking for a place to stay, click here to see the availability of our Boutique Apartments, located in the center of the city!