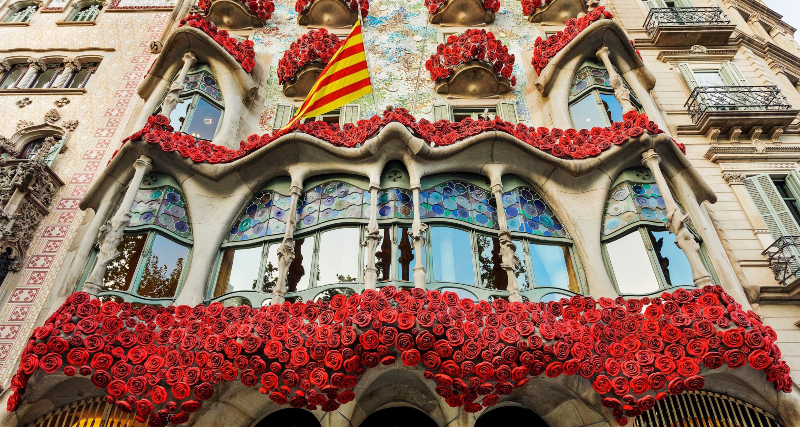 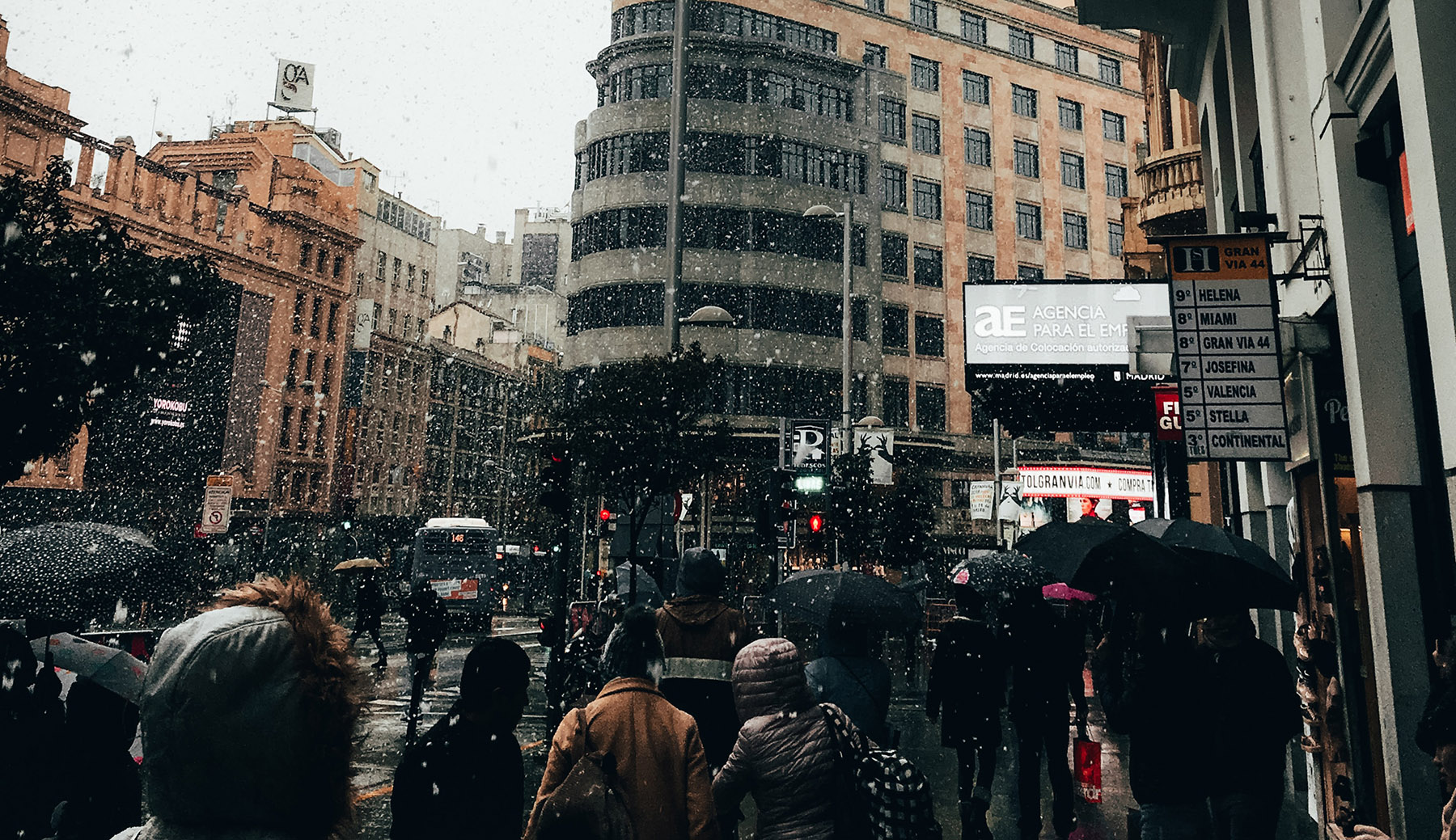 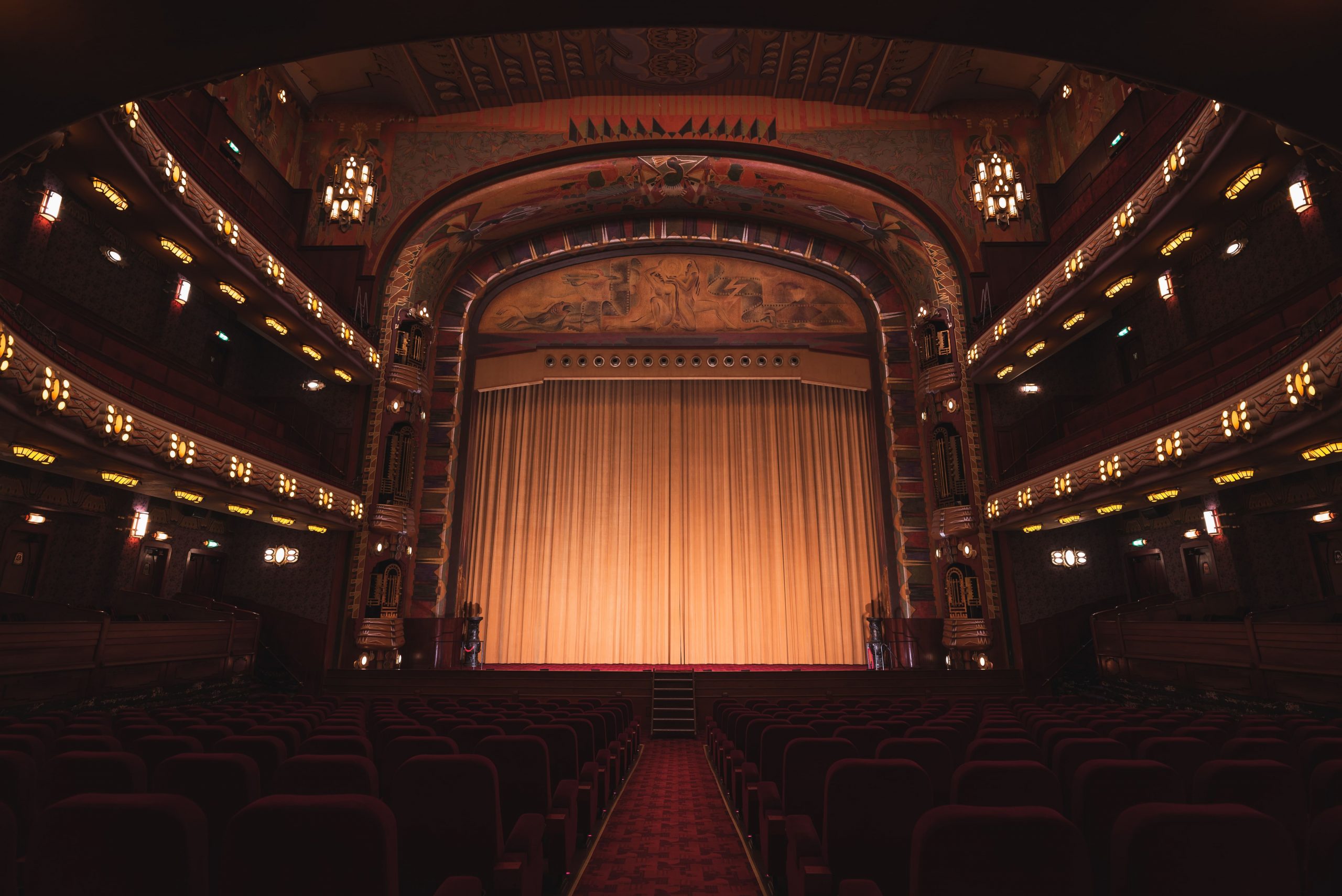 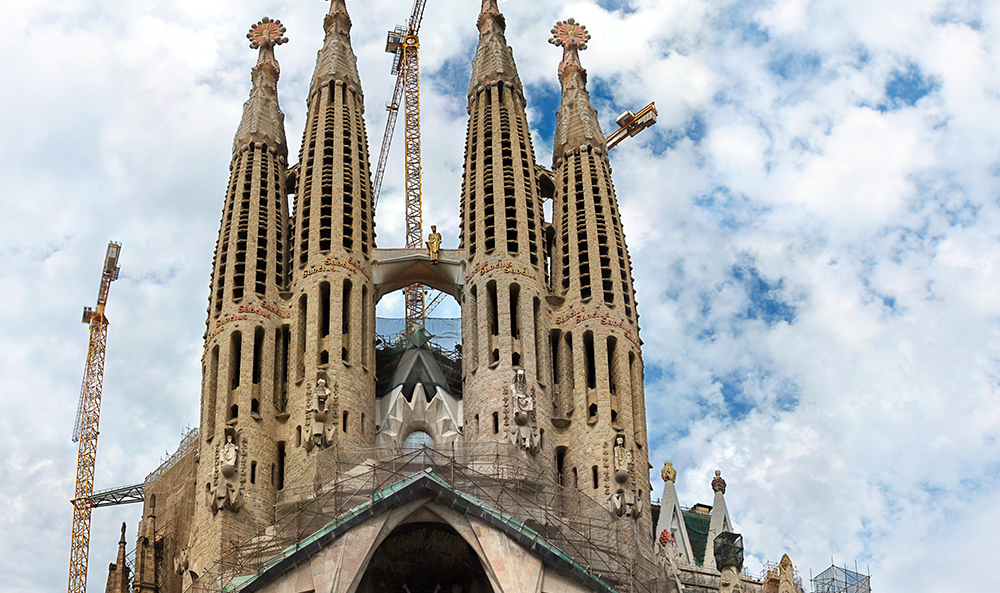 If one, single thing characterizes Barcelona, it is the distinctive modernist architecture, a movement started near the end of the 19th century. Its greatest messenger to the world was Antoni Gaudí, the architect now known for buildings such as Casa Batlló and Casa Milà (also known as La Pedrera) and other structures, all lush sensory […] 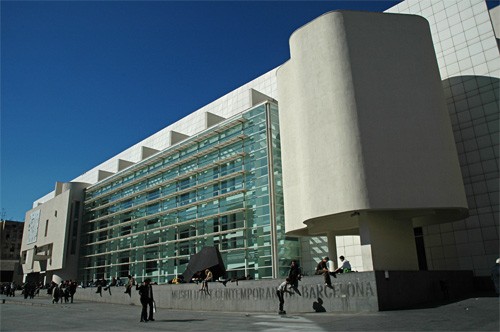 If you are an art, museum and Barcelona lover, this post is for you. Today, from the official blog of Aspasios, we want to propose an idea for your visit to Barcelona in the coming days. Do you fancy a cultural visit? Get to know the history of the city by visiting some of its […] 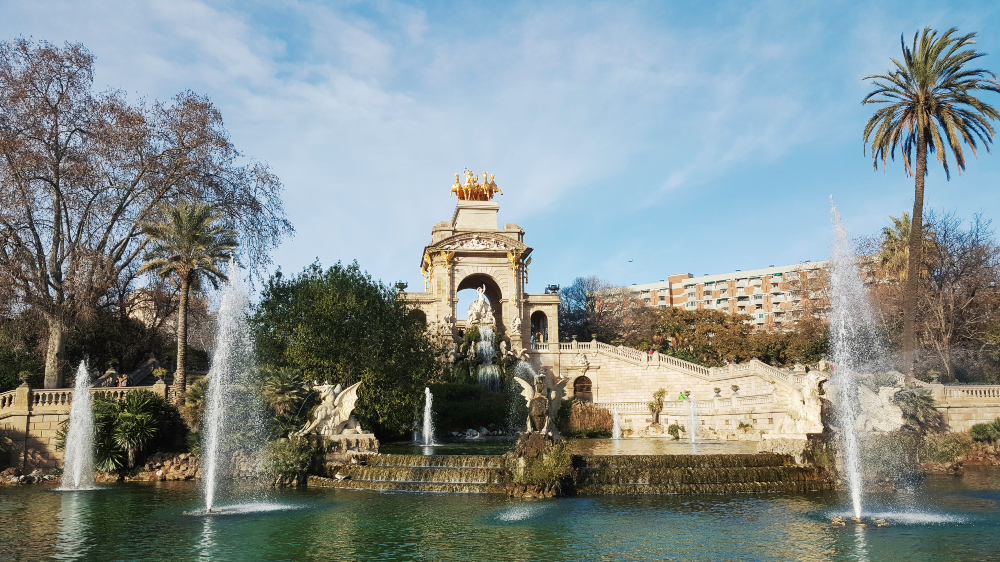 The city of Barcelona is a perfect place to visit with children, with its colorful architecture as well as its cultural and leisure offerings that will amaze people of all ages. We propose a few ideas for you to make the most out of a family vacation here; a bunch of fun and different ways […]

One of the best things about Barcelona is its incredible location. The Mediterranean on one hand and the mountains on the other create a unique atmosphere that attracts people from all over the world. If you are lucky to come here, maybe if you stay at Aspasios Boutique Apartment, you will be able to enjoy […]

The Mobile World Congress is one of the main events in the world of the telecommunications industry. Once again, it will take place from 28 February – 3 March in Barcelona. Organizers claimed that they are back for 2022 with renewed focus and energy and they are also anticipating over 1,800 exhibitors and attendees from […]

There are many ways to spend your spare time while being in Madrid and staying in one of its beautiful hotels or touristic apartments. So here are some of most charming and curious spots in the city you usually don’t find in travel guides. Are you ready to learn more about them? Julia – The […] 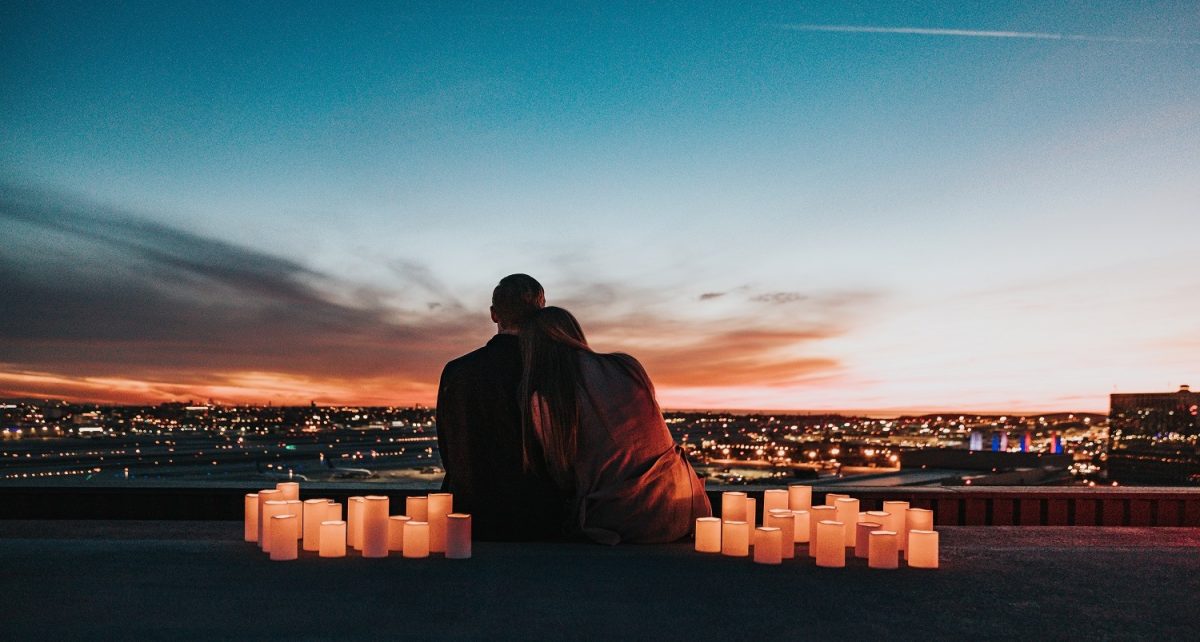 Looking for the perfect Valentine’s Day? Romantic getaway in Madrid

Are you looking for the perfect Valentine’s Day gift? This February 14th, we bring you our best picks to celebrate love in Madrid. 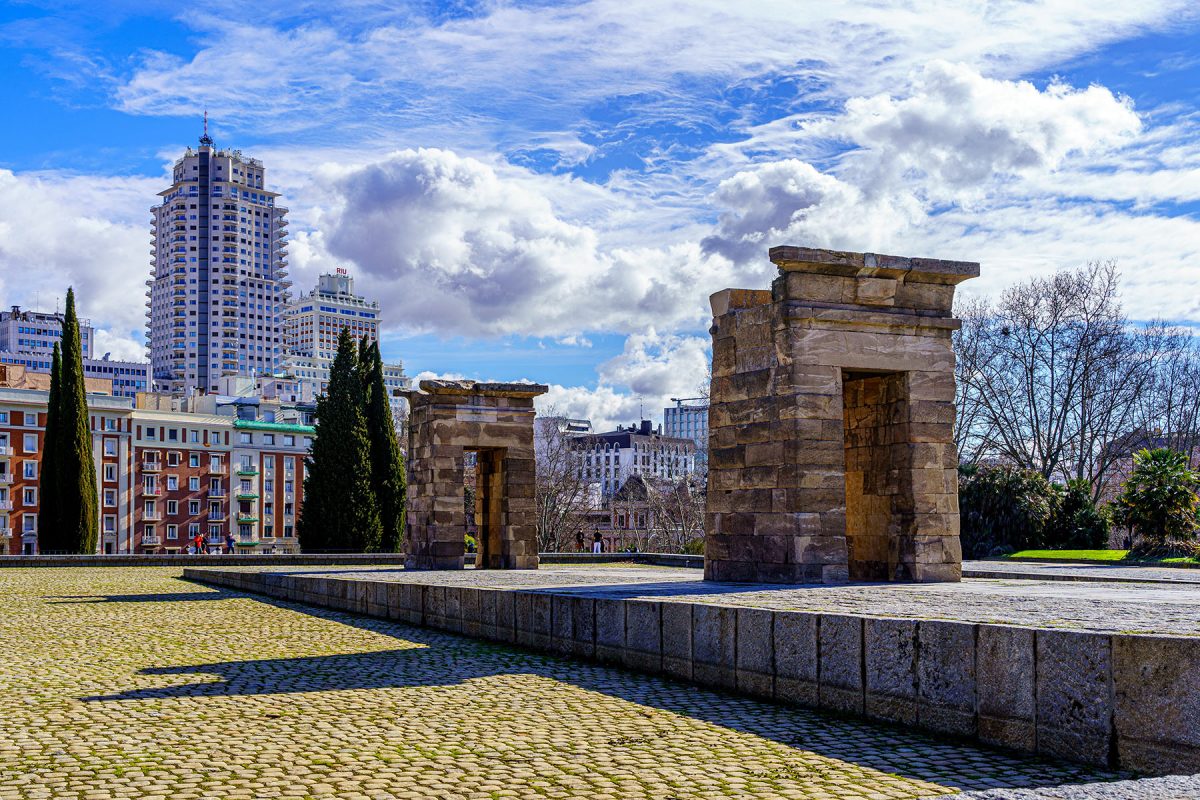 Madrid is one of Europe’s most amazing cities and has a lot of things for which is famous for. The capital of Spain is an exciting and dynamic metropolis with plenty of things to do and lots of places to enjoy. Of course, travelers usually have a limited amount of time when visiting a city. […] 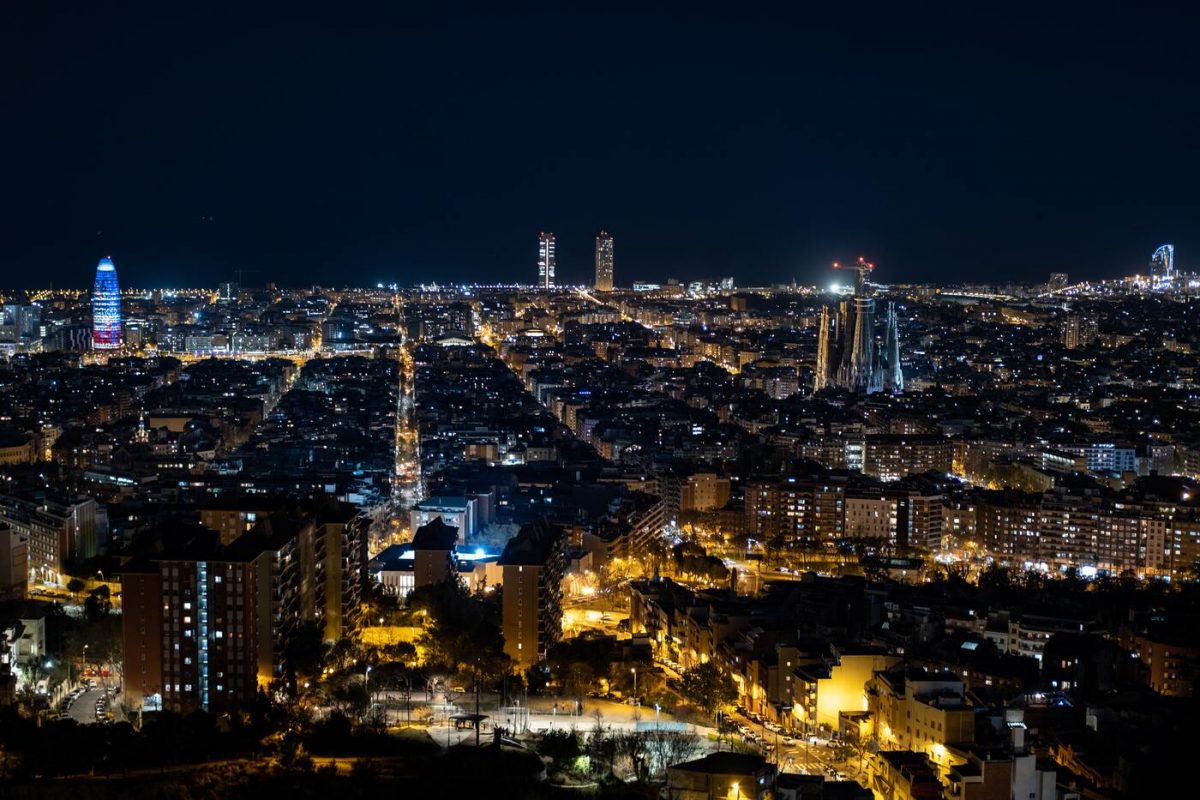 Barcelona is always great for visiting. While many other destinations depend heavily on seasonal changes and are mostly interesting in summer, the Catalan capital is a place that is very attractive all year long. Of course, things change in winter: while temperature seldom get lower than 10o C, it is certainly too cold to go […] 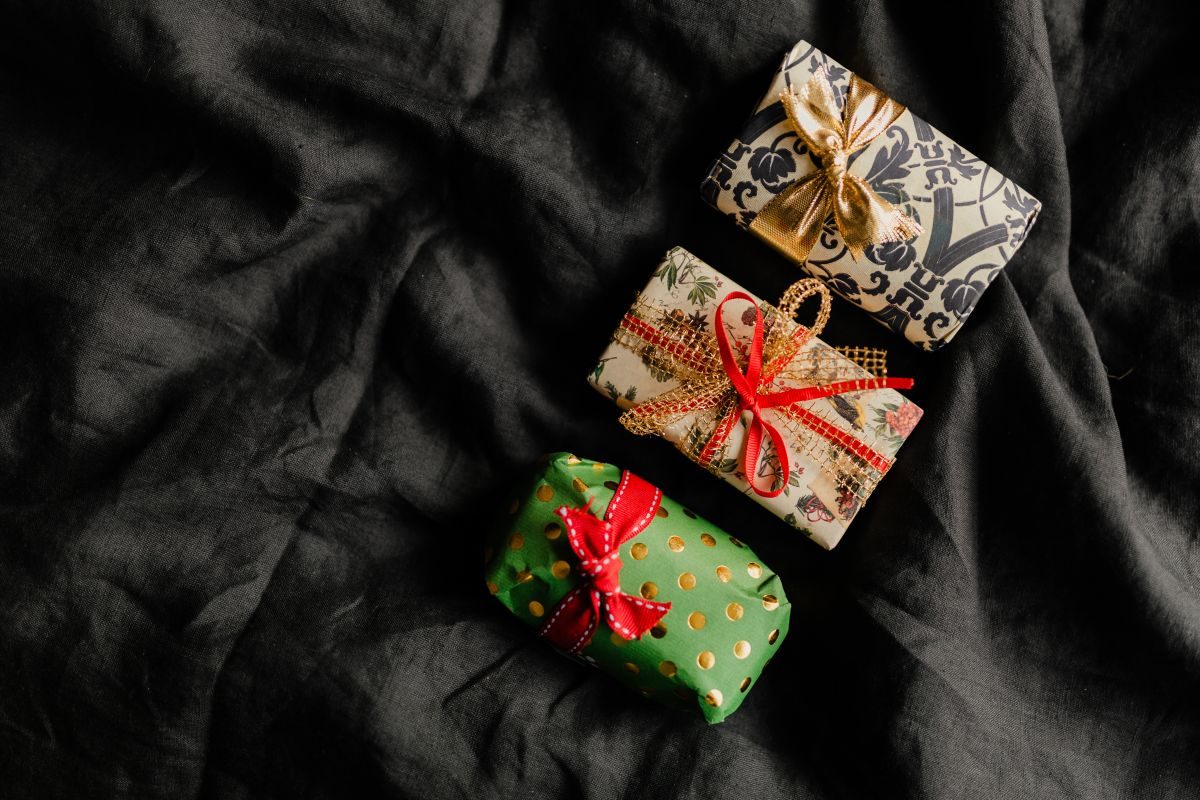 Christmas is the most magical time of the year to visit Madrid: Cheerful lights, traditional Christmas Markets, hot chocolate and a very special tradition for our children in the evening of the 5th January, when the three Wise Men or Kings visit Spanish people houses and leave presents for everyone who well behave during the […]