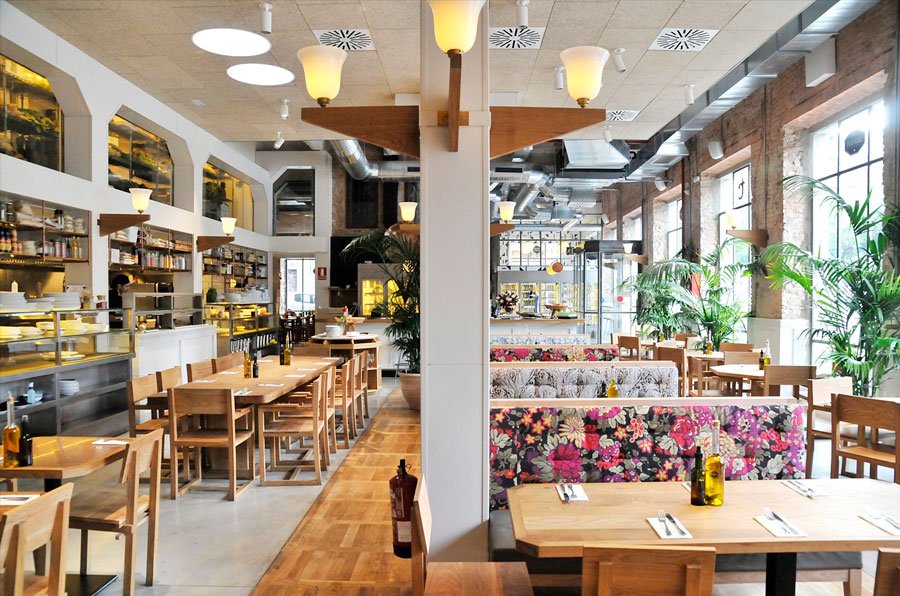 One of the best things about Barcelona is the incredible variety of the city in almost every sense. The Catalan metropolis offers a huge amount of cultural activities, art and music events, and of course a whole range of gastronomic experiences from all over the world. Thus, it is not surprising that Barcelona also features a considerable number of vegan shops, bars and restaurants. Vegans who come to Barcelona, maybe staying at Aspasios Sagrada Familia Apartments, will definitely have a lot of choice. Here are some tips regarding best places for vegans in Barcelona. 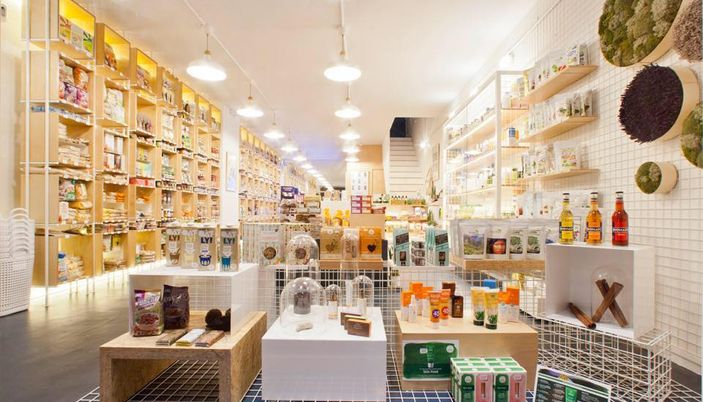 Recently, the number of local residents who decided to go for a plant-based diet has increased significantly. Thus, it’s no wonder that Barcelona features many grocery stores focused upon vegan and organic food. Most of them are not very big. However, you can be sure to find there all the necessary ingredients to prepare a delicious vegan meal. One of the best vegan supermarkets is called Ecocentre. It is located at 329, Avinguda de la Diagonal, in the Eixample neighborhood. And if you like raw and healthy food, you definitely should check out a small store called The Living Food at 85, Carrer de Viladomat, in the hipster neighborhood Sant Antoni. There you will find lots of incredible superfood, tasty sauces and almost every dried good you want.

Vegan Restaurants in The City Center And Eixample 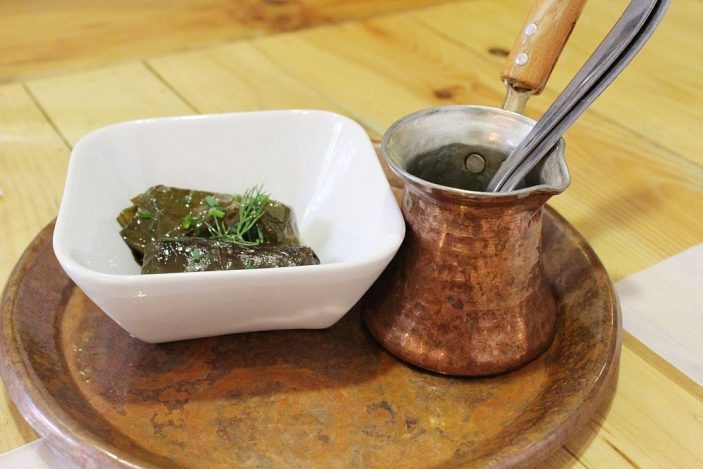 One of Barcelona’s most popular restaurants for vegetarians and vegans is called Veggie Garden. It has two different locations, one at 602, Gran Via de les Corts Catalans, the other at 3, Carrer dels Àngels in Raval. Both Veggie Gardens offer delicious creations inspired by the Indian cuisine. If you go there, you should also try their fresh juices. And if you still don’t have enough after having as whole menu of vegan dishes, don’t miss Veggie Garden’s vegan desserts. Rasoterra is a whole different kind of place. Located at 5, Carrer del Palau, not far away from Barcelona’s city hall, the place offers dishes based on locally produced ingredients. For those who prefer to stay in the Eixample neighborhood there is a wonderful place at 230, Carrer de València. It is called Armonía and offers 100% organic vegan dishes based on recipes from all over Mediterranean. Definitely recommendable! 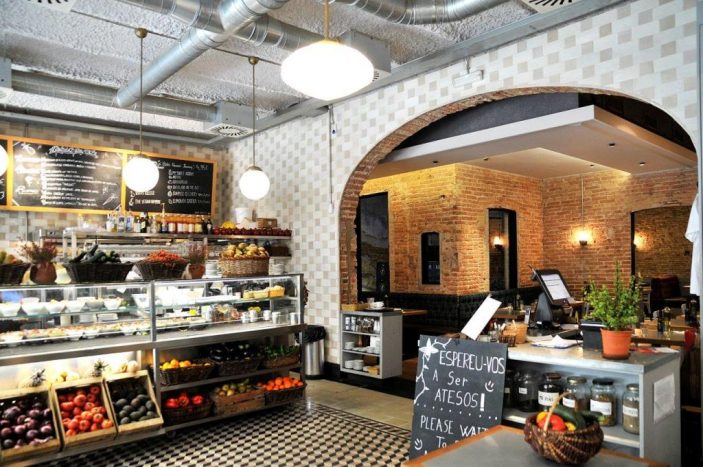 The Catalan chef Teresa Carles has been one of the pioneers of healthy food in Spain. She has been creating incredible gastronomic experiences for almost 40 years. One of best restaurants for vegans in Barcelona bears her name. It is located at 2, Carrer de Jovellanos, a stone’s throw away from Plaça de Catalunya. Given Teresa Carles’ creative spirit, you can always be sure to find here something new and delicious to eat. For all who prefer a plant-based diet, but are not so strict about keeping it at all times, there is another incredible offer by Teresa Carles. It is called Flax and Kale and is an actual paradise for flexitarians who love healthy and variable food. Currently, there are three Flax and Kale restaurants in Barcelona, one at 74b, Carrer dels Tallers in Raval, on at 31, Carrer de Sant Pere Més Alt, close to Born, and one at 11, Passeig de Gràcia. Try any of them, you’ll certainly love it. 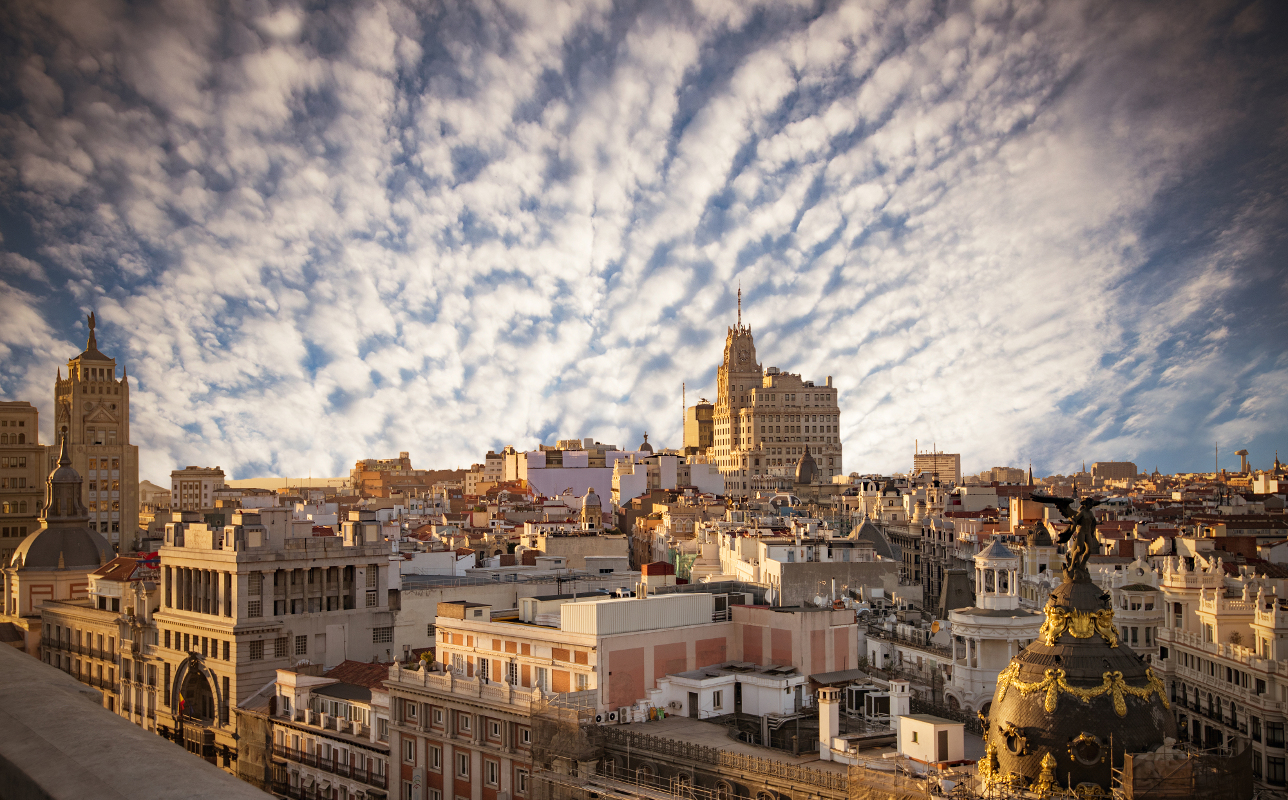 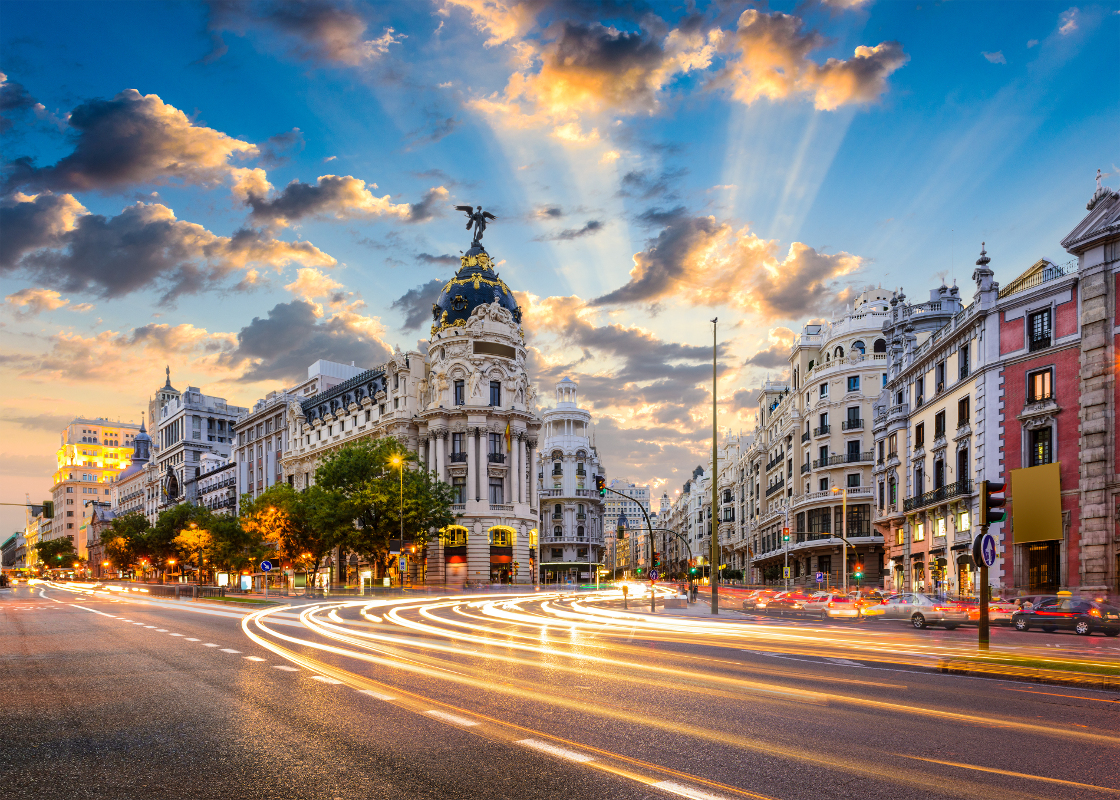