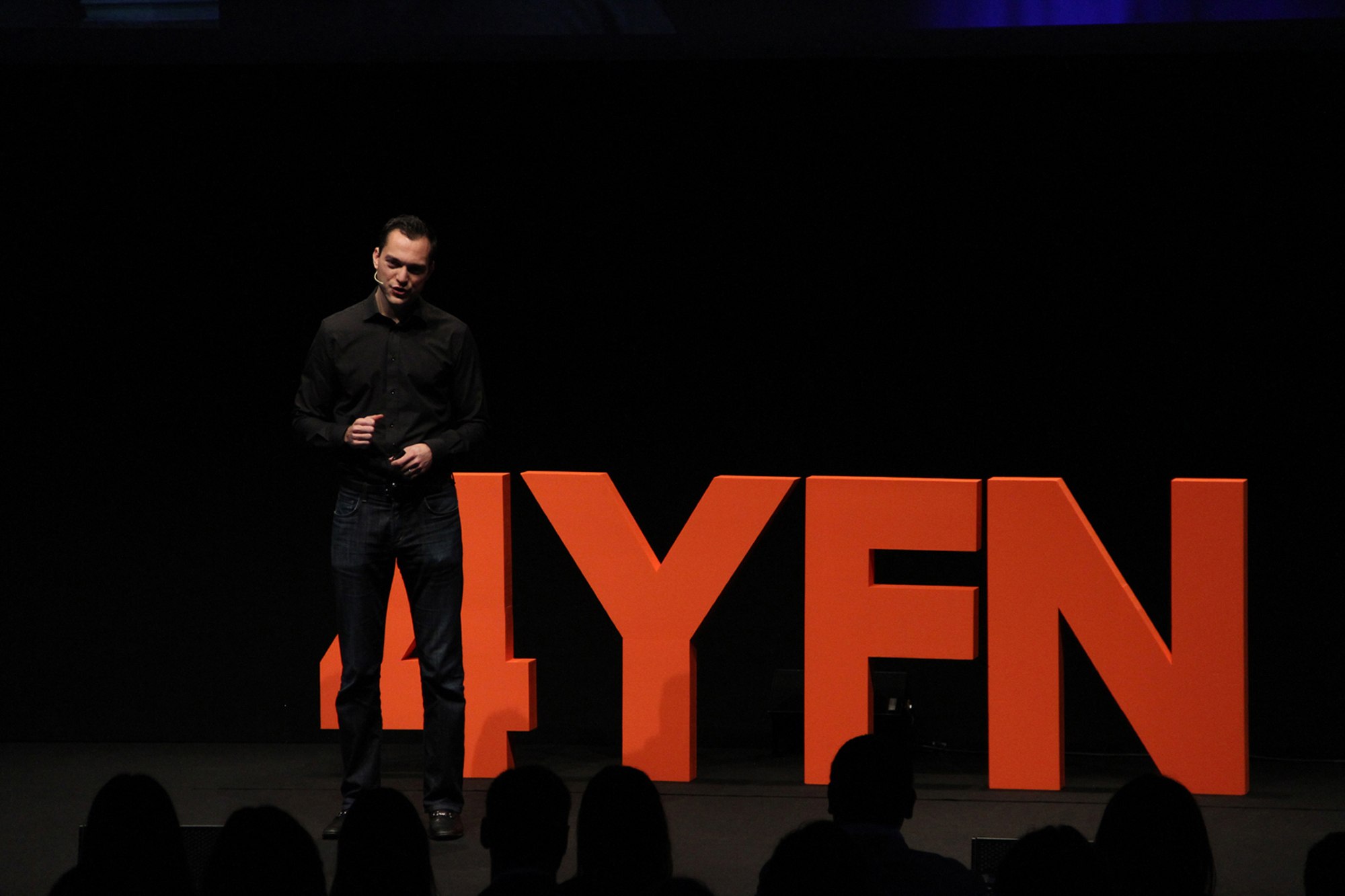 4YFN (Four Years From Now is part of GSMA – Mobile World Congress, the annual and international event of the mobile industry that year in year out, It sets up Barcelona as the mobile technology world capital, providing to the city thousands of visitors, expositors, and millions of euros. It frames itself in the “Programa d’Emprenedoría i Innovació” (Innovation and Enterprising Programme) of MWCB, answering to the will of support the enterprises, a strategic sector for both mobile technology and economic and business development.

Given the great success of past edition that met more of 2.200 assistants, this year the event has increased the expositive space till 8.000 m. Foreseeing the arrival of more than 4.500 visitors and occupying the pavilion No. 8 of Fira de Barcelona‘s facilities.

4YFN will count with the participation of more than 150 speakers, creators of enterprising companies on digital sector, executives, visionaries and experimented leaders with relation in mobile technology. They come from enterprises such as Twitter, Google, Paypal or spotify.

4YFN Awards, have received more than 500 enterprising requests from 56 countries, 24 of which were selected as a finishers. They were divided by three thematic categories: 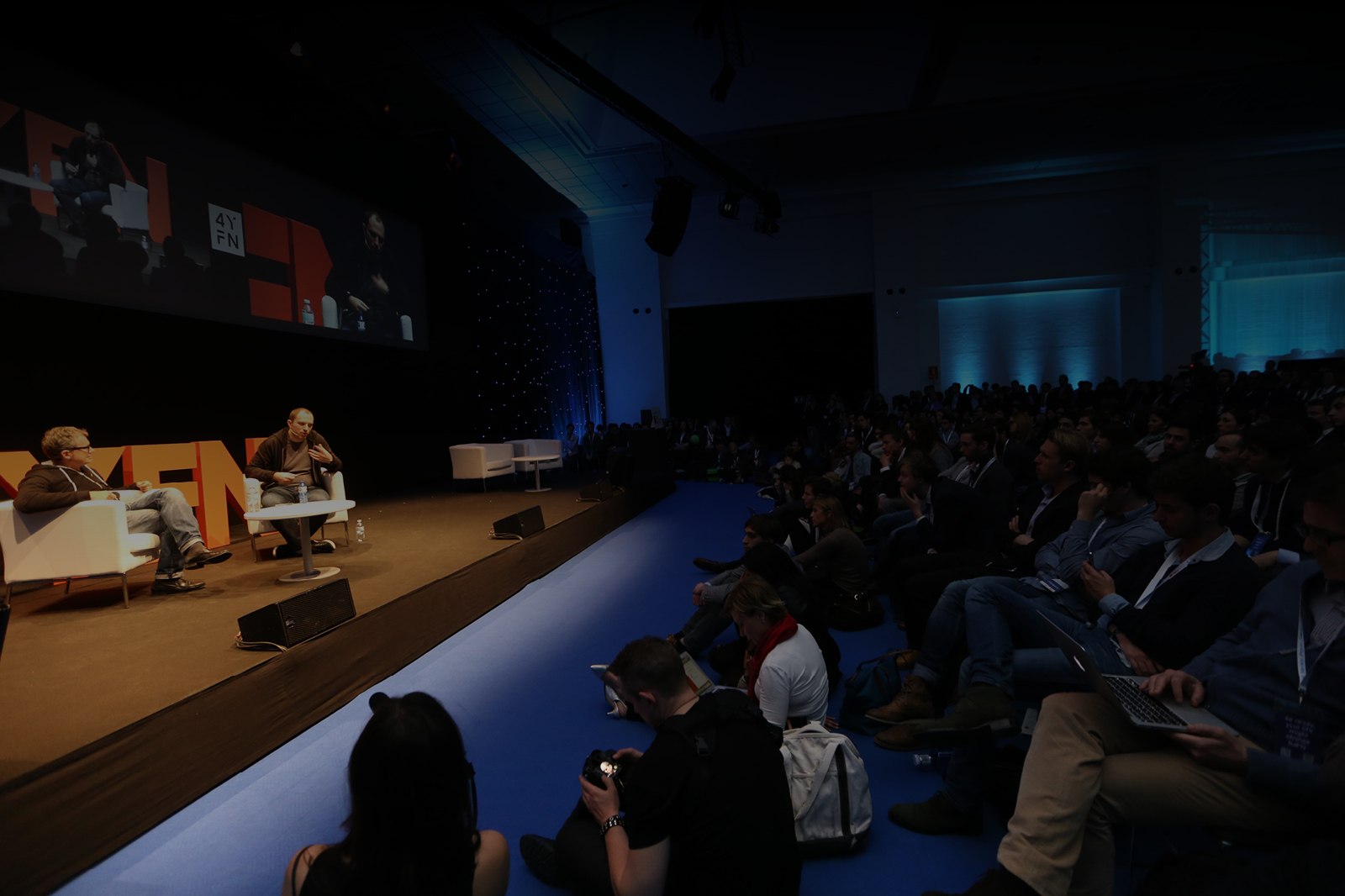 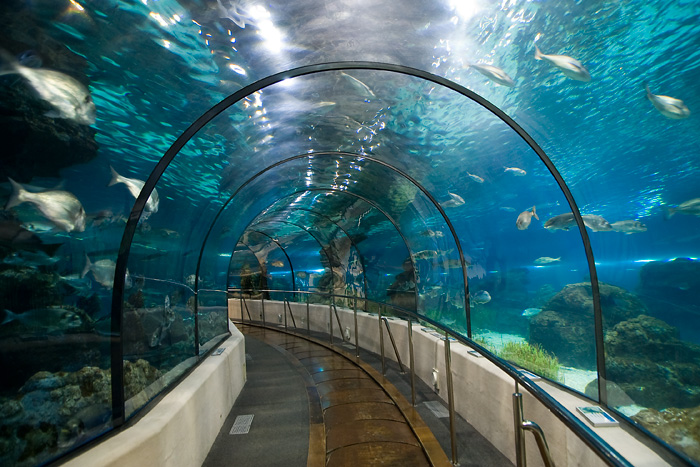