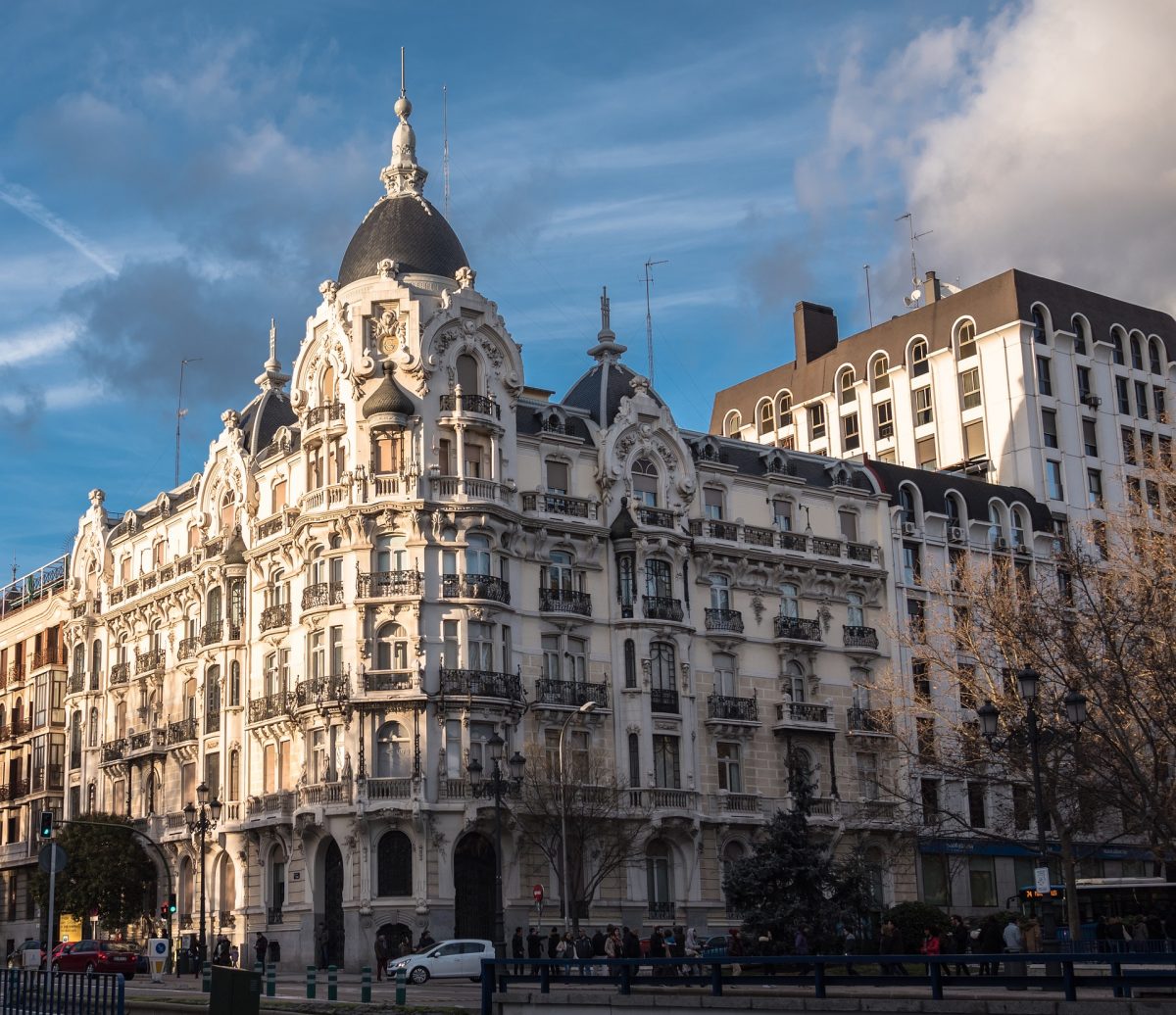 There are many ways to spend your spare time while being in Madrid and staying in one of its beautiful hotels or touristic apartments. So here are some of most charming and curious spots in the city you usually don’t find in travel guides. Are you ready to learn more about them? 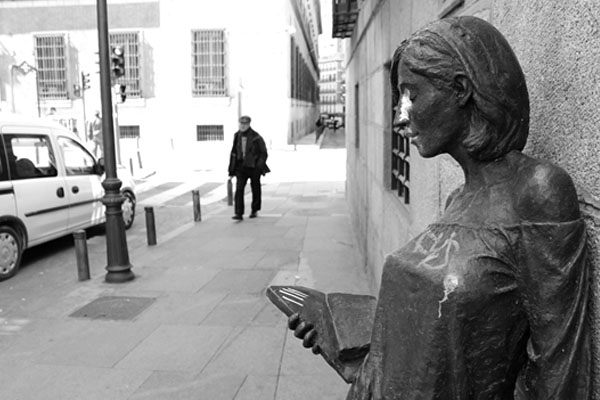 In the 19th century, women could not easily go to college. However, there were always girls intelligent and assertive enough to skip the rules. One of them, called Julia was one of the first Spanish women to attend university in 1848. In order to be able to do so, she had to dress in men’s clothes and pretend she was a boy. Years later, the city of Madrid decided to honour her courage and erected a statue in the former university district, to be exact in the Pez Street where you can find the brave Julia – this time dressed as a beautiful woman. 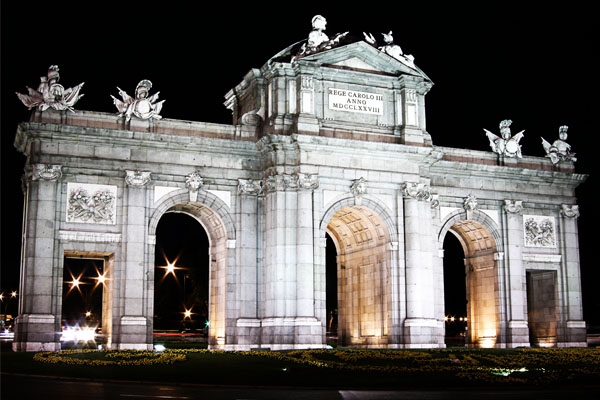 If you have some extra time is might be a good idea to take a walk through the streets of Madrid and have a close look at the Alcalá Gate (Puerta de Alcalá). As incredible as it sounds, this great monument seems to have quite a big imperfection: its both sides are asymmetrical. The reason for this peculiar feature goes back to the 18th century. When Carlos III decided to provide his capital with new architectural highlights, he started a call for projects among architects who were supposed to design the Puerta de Alcalá.

Finally, the king had to choose between the projects by Ventura Rodríguez, José de Hermosilla and Francisco Sabatini. In the end, Carlos III opted for Francisco Sabatini’s project. However, he mistakenly thought that he chose the one presented by Ventura Rodriguez. The latter decided to remain silent about the issue, and instead of debating with the king just merged Sabatini’s design with his own. This unexpected move explains by the smart architect explains why the two sides of the Puerta de Alcalá are not symmetrical. 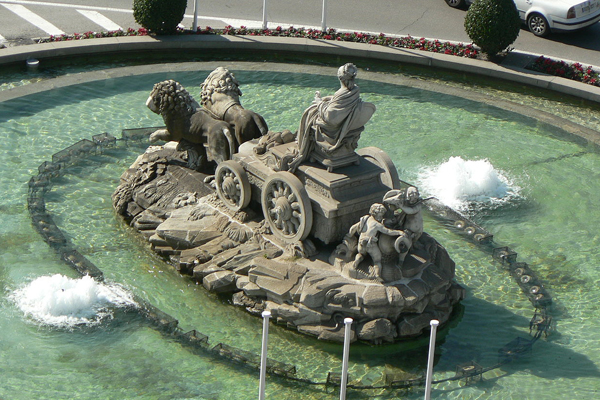 Incredible but true: the cash reserves of the Bank of Spain are placed just below the Cibeles Fountain. The decision to put them precisely in that place is not casual and has nothing to do with some whim. It is rather a security measure. The simple reason for this technical solution: if someone tries to access the deposit safe illegally, a security system is activated causing all the water from the fountain to flood the vault. 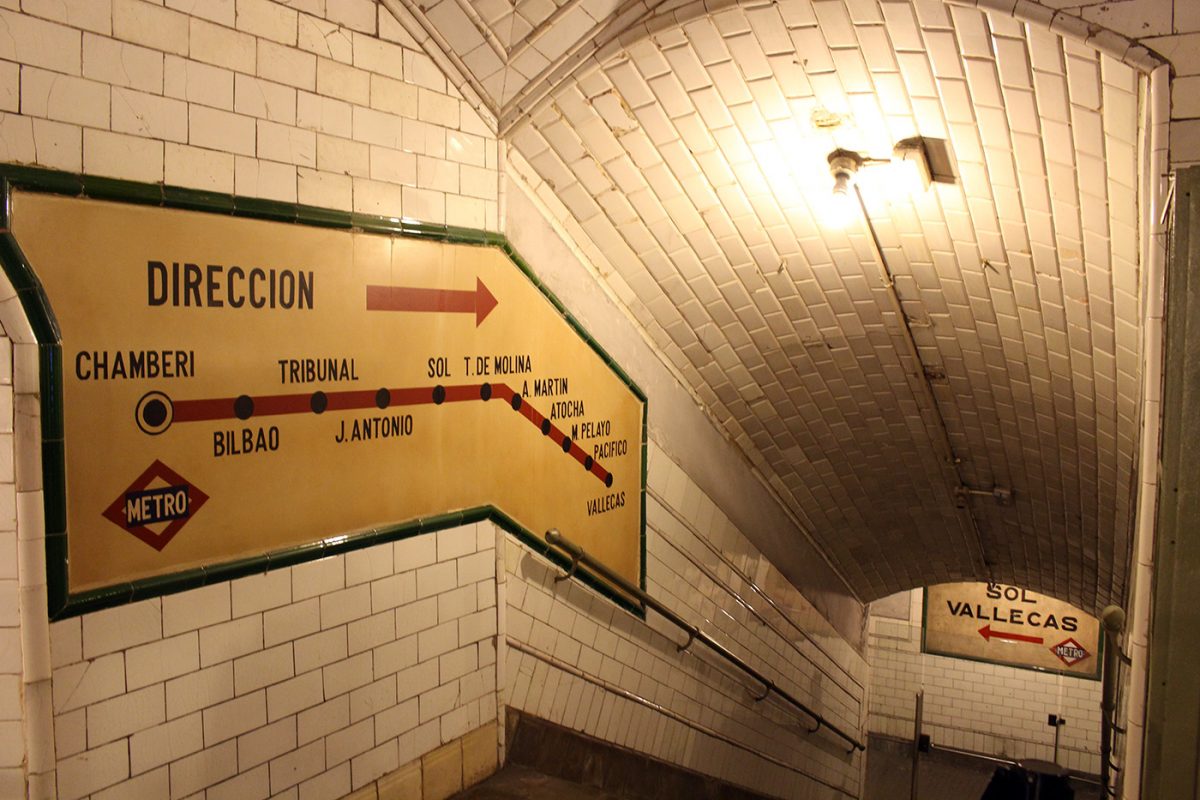 Want to see a subway station exactly as it was in the 1950s? Then you can’t miss the old Chamberí Metro Station. Converted into a museum, platform 0 of the station remains the same as it was more than seventy years ago. After its closure in 1966, it remained a ghost station, but in 2006 a project was initiated to open it to visitors free of charge. Undoubtedly, a place that will make you travel back in time without leaving Madrid. You can book your visit here.

Now that you know all these interesting things, you’ve got even more reasons to go to Madrid, and maybe choose any of our Aspasios Madrid Apartments for your stay. So what are you waiting for? 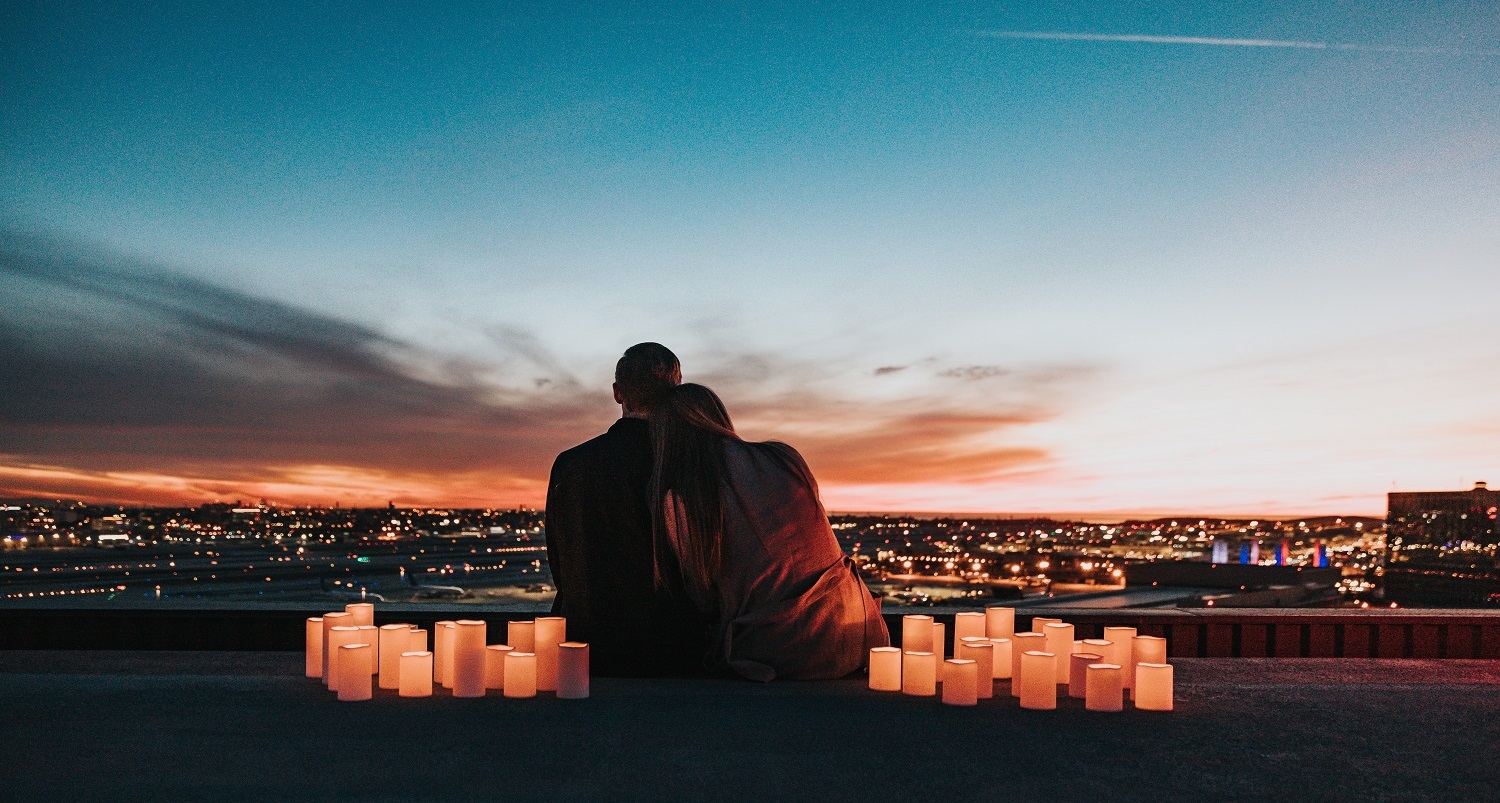 Looking for the perfect Valentine's Day? Romantic getaway in Madrid