Every year in India people welcome the spring with the popular Holi Festival, also known as the Festival of colours or the Festival of love. Not only does it celebrate the seasonal change, but, in addition, it celebrates the victory of good over evil. To commemorate this glorious event the devotees throw coloured powders and water over each other.

Such was the admiration for this tradition that, in the summer of 2012, the Holi Festival of Colours was born, Berlin being the pioneering city, followed by other German cities such as Dresden, Hannover and Munich. Thousands of people enjoyed a great atmosphere which combined perfectly music, art and pure performance.

Last July of 2013 Barcelona had the pleasure to enjoy its first festival of colours and such was the great success that the festival will be done this year again.

September 13th at 12 pm, Barcelona will celebrate the Second Holi Festival of Colours in Plaça de l’Univers – Fira de Barcelona. People from all over the world will enjoy a unique moment, full of colour and fun, with invited artists like Catz’n Dogz, PIG&DAN, SILICONE SOUL (CRAIG MORRISON) and the like.

The tickets can only be bought through the official festival site or through their Facebook fan page.

And you, how do you welcome the spring? 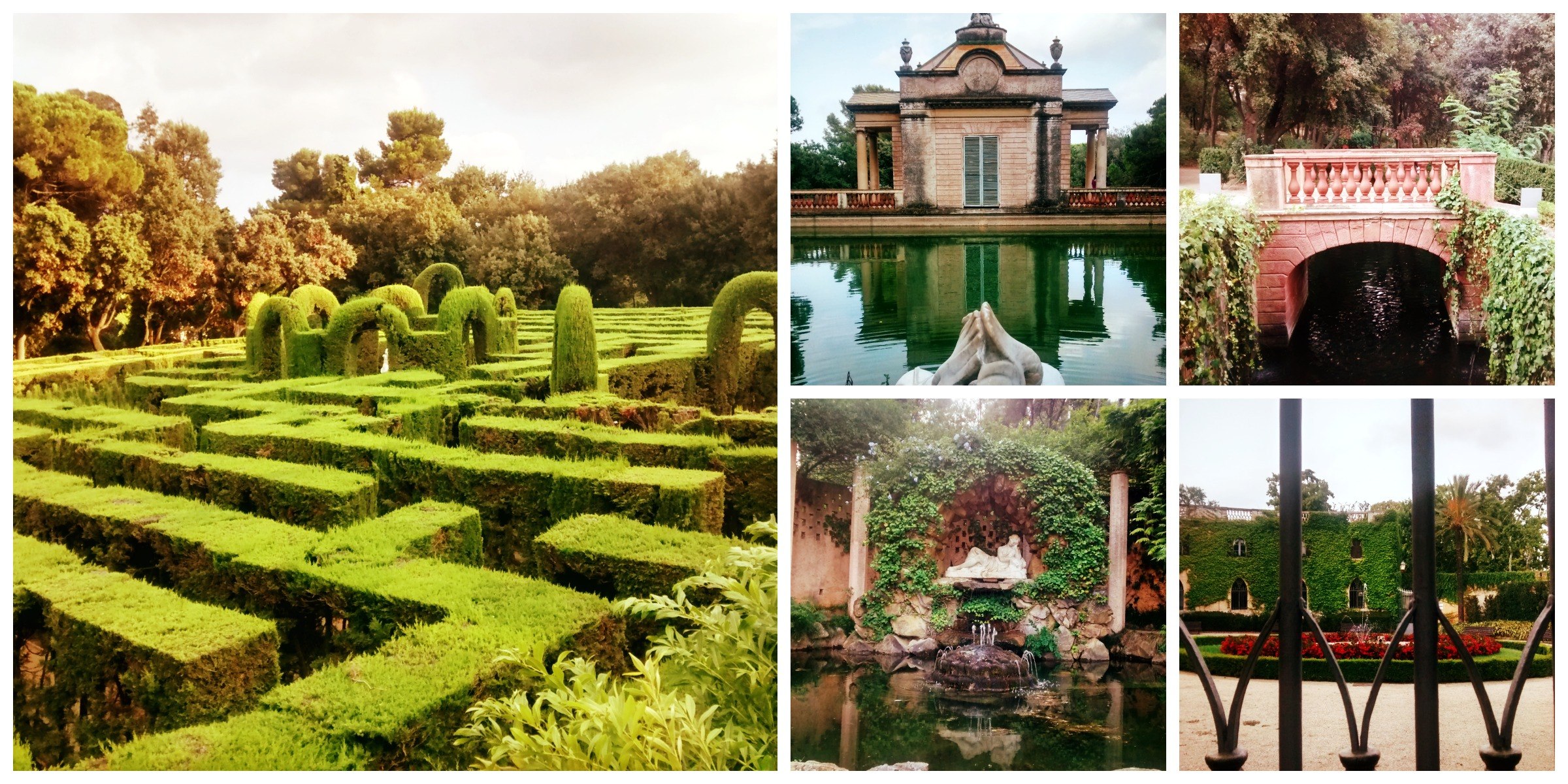 The Horta Labyrinth: a Fascinating Place in Horta-Guinardó