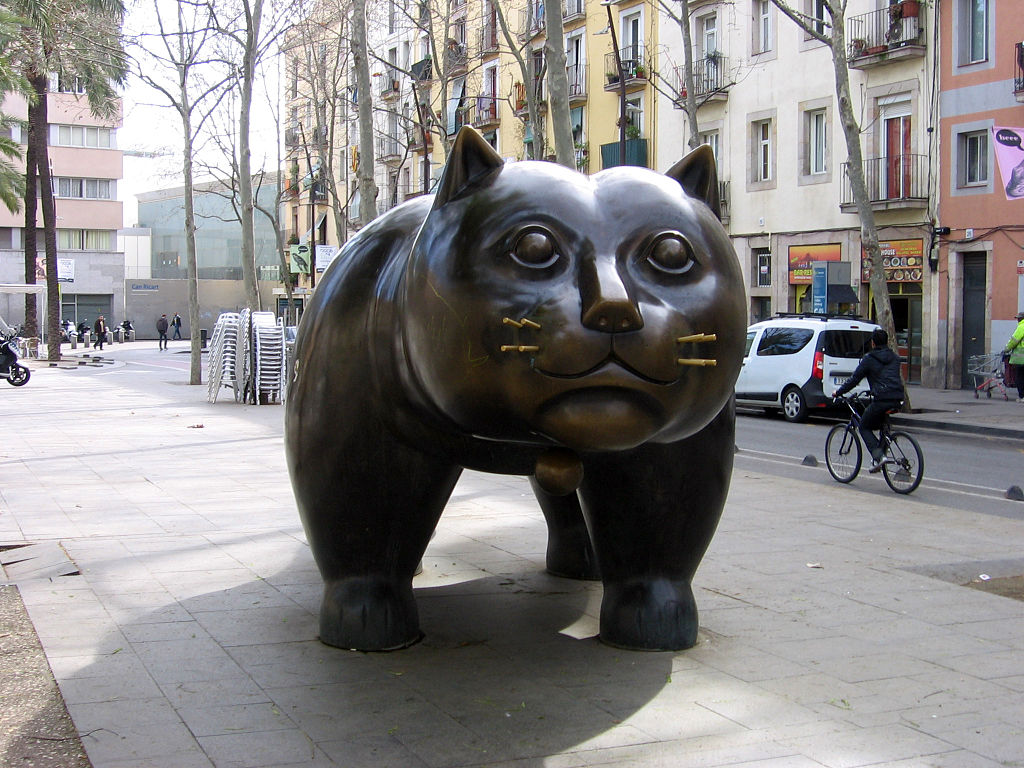 Barcelona is always moving. Energy and dynamism belong to the most outstanding features of this amazing Mediterranean metropolis. All you need to do in order to feel this special vibe is taking a stroll through Barcelona’s streets and squares. Of course, there are places where you can feel this vitality even more than anywhere else in the city. El Raval neighborhood is one such spot. If you’re going to Barcelona, maybe staying in Aspasios Plaza Real Apartments, you will have the opportunity to experience its unique atmosphere. Here is our short list of fun places to discover in El Raval. Have a quick look at them – it’s well worth it! 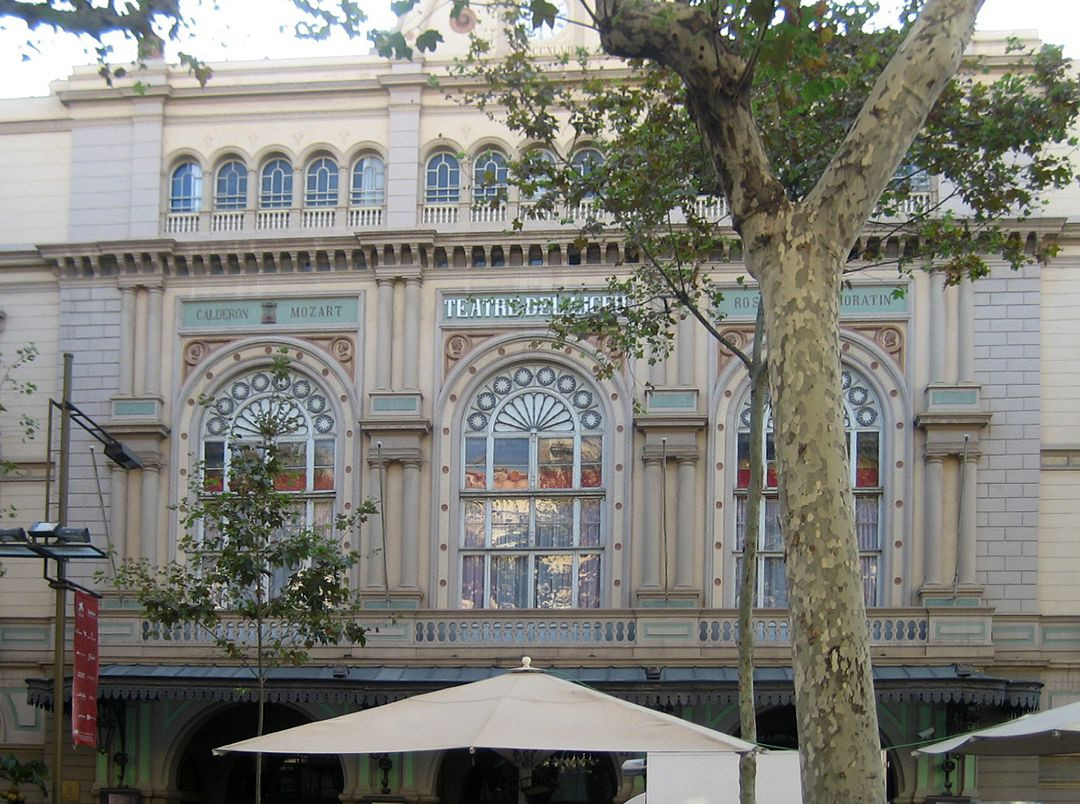 Throughout history El Raval occupied a central place in Barcelona’s local geography. From the 15th century onwards it was the site where numerous Catholic convents were built. Once the Medieval walls and the convents were removed at the beginning of the 19th century, the place became popular with simple townsfolk. Due to its central location, El Raval was swiftly developed. At that time, the city built important hallmarks such as the Liceu opera house and the Boqueria food market – both located on the Raval side of the central Rambla boulevard. 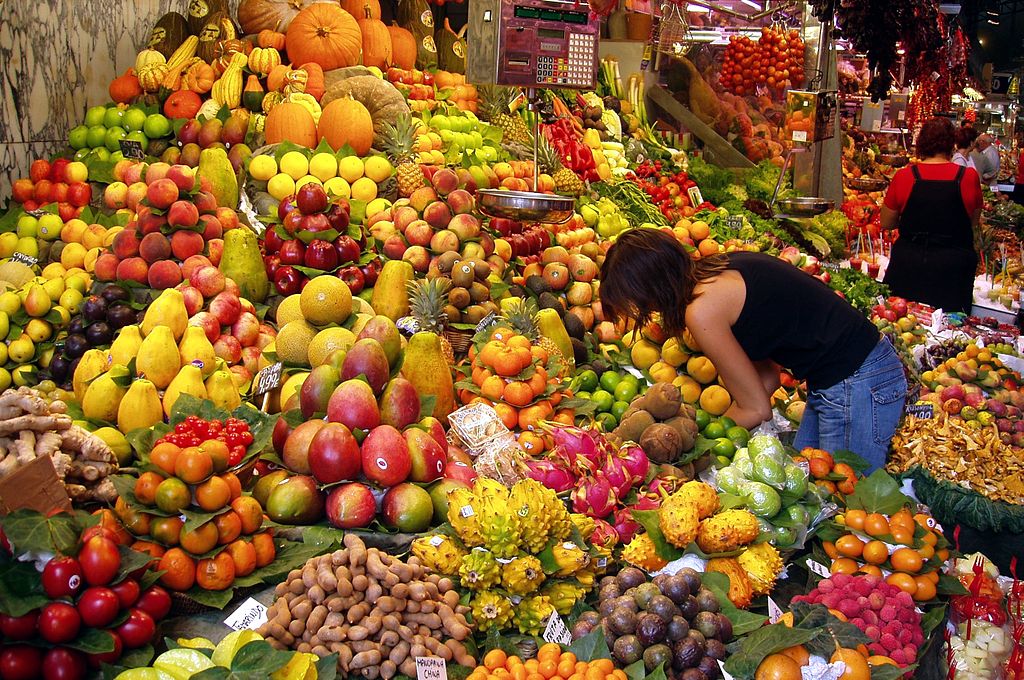 At the beginning of the 20th century El Raval was increasingly becoming a rather poor neighborhood with large working-class population. At that time, people began to call it Barrio Chino, that is, Chinatown. In part this was due to El Raval’s nearness to the port that bestowed upon it an international air. It also made El Raval a favorite place to go out for sailors, but also for local residents keen on partying while having a quick peep into Barcelona’s low life. Certainly, El Raval’s proximity to the Paral·lel, the city’s main theater and musical district, made it even more attractive. One of the few venues from that time that is still in business is El Molino. This concert hall – obviously related to the Moulin Rouge in Paris – offers amazing burlesque shows. 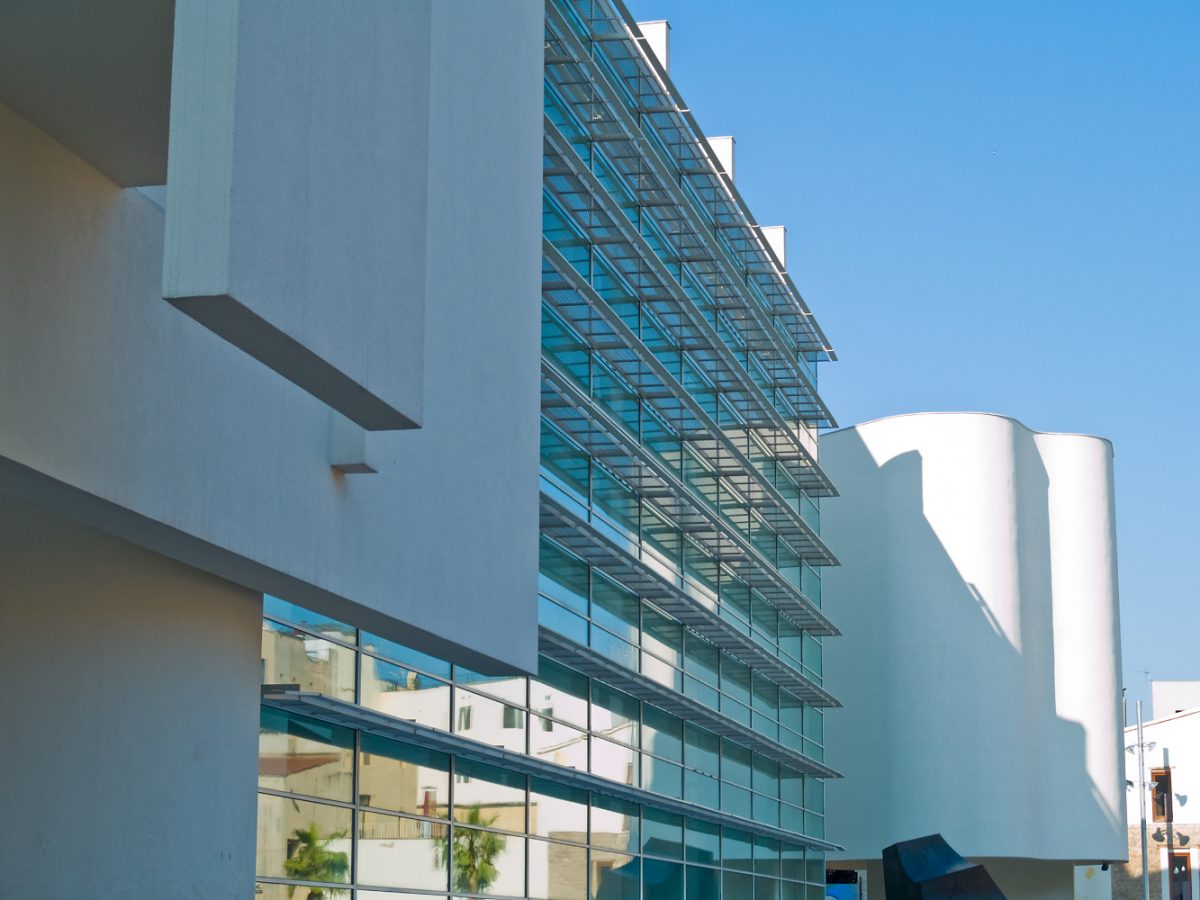 After the 1992 Olympic Games El Raval became one of the central places of Barcelona’s urban rearrangement. The city hall decided to put major effort into remodeling the neighborhood in order to make it a more comfortable place. One after another, local authorities refurbished the streets and buildings in El Raval. At the same time, the neighborhood became home to several important cultural and artistic institutions, such as the Museum of Contemporary Art (MACBA), the Center for Contemporary Culture (CCCB), and the Filmoteca de Catalunya. On the other hand, many young people who moved into El Raval opened lots of lovely bars and restaurants, cool little shops and creative studios. Thus, El Raval has come to be seen as one of Barcelona’s most exciting neighborhoods. Just come around and enjoy! 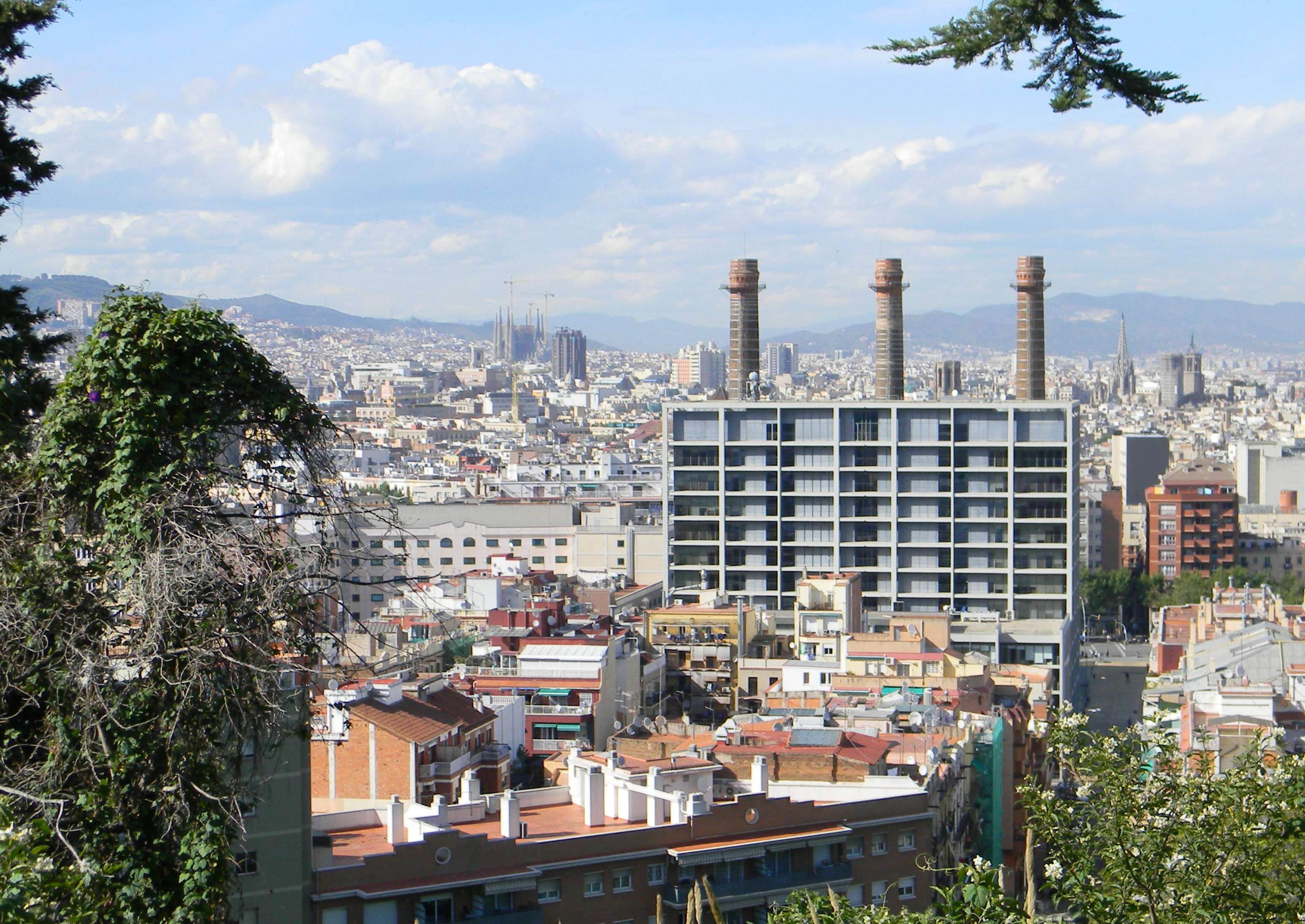