Enjoying Barcelona – What You Need to Know 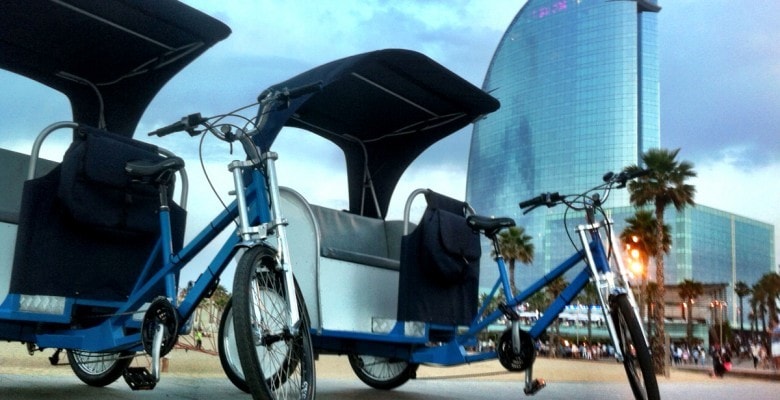 Enjoying Barcelona – What You Need to Know

Enjoying Barcelona is an experience of a lifetime! Located on the Mediterranean sea in the north of the Spanish coast, it is surely the most modern, progressive and cosmopolitan city of Spain linked to the rest of Europe for its inspiration and its innovation. Barcelona offers a quality of life that many Northern Europeans can only dream about. Why?

The native Catalans consider Barcelona as the capital of Catalonia, which is an autonomous region which is under the influence of its own characteristics. For instance, Catalan is the official language of the city and the region.

Barcelona is based on tourism and people from here are used to welcome foreigners who are visiting the city especially for leisure, studies or work. Barcelonians are used to accommodate people of all cultures throughout the year and they are generally very friendly, open, non-aggressive, calm, helpful and generous. They are very spontaneous and creative.

Outside the touristic area you can expect people who come up to you in the street offering help if you are lost. Moreover, if you are living in Barcelona, people will treat you like a local, you won’t feel like a foreigner. You will feel that you are just in the right place!

December, January and February are the coldest months and the summer lasts about six months, from May to October. 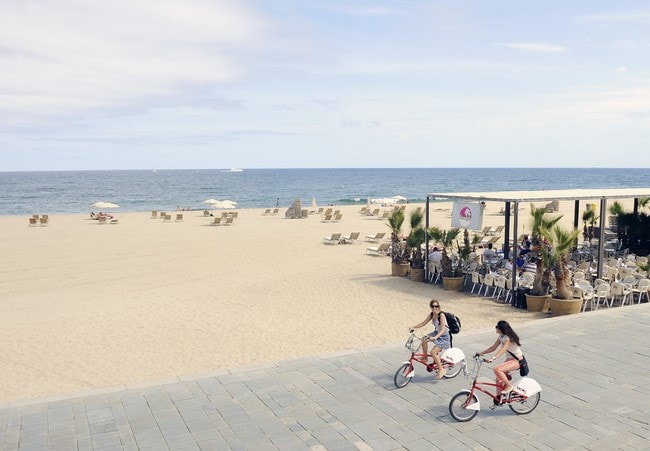 The Catalan culture  is quite similar to the Spanish culture. However some of the famous associations you hold with Spain don’t apply here in Catalonia. For instance, since a long time the bull-fighting is illegal here and the Catalans reject the bull as their national animal. The sardana is preferred to flamenco, and people don’t usually sleep during siesta.

However, they do shut their shops in the afternoon. Catalans pride themselves with their common sense and passion, and with their rich heritage of artists, such as Joan Miro and Salvador Dali, writers, like Joan Maragall, and great architects.

The old town, the Gothic Quarter, the Ribera and Raval districts are famous for their historical monuments, the bohemian atmosphere and  the narrow streets. It is is a perfect place for a stroll. You  should wander through the streets in order to understand the different periods in the history of Barcelona and to admire its finest monuments.

There are  traces of the Roman wall glimpsed between well-preserved Gothic buildings,  remains of the Jewish Quarter, witnesses to the industrial expansion of the 19th century and the design of the 20th. While you are wandering the streets you will have the chance to enjoy musicians who provide the ideal accompaniment.

The city  has the biggest selection of modernist architecture. Most of the buildings are built in a unique style and everything is very impressive. The Sagrada Família, the Casa Batlló, the Casa Amatller and the Casa Milà are some examples of this.

Healthy, good quality and creative  are the words that describe the Barcelona’s cuisine, which is based on the Mediterranean diet. Spanish food is world famous, and after the weather a lot of people would put the local cuisine as one of the main reasons for relocating to Spain.

Tapas are the most famous meals. In fact, it is a style of cuisine rather than a specific type of a dish. Everything is served in small portions, prepared to be shared. Paella and sangria are typical holiday-maker fare, but in Catalonia a bit more rare or at least not consumed by locals.

These are some classic tapas that you can find in top tapas bars: Croquetas,Tortilla española,Patatas bravas, Gambas al Ajillo, Calamares a la Romana, Pulpo Gallego.

The sun shines almost every day and you can spend your weekends on Barcelona’s beaches, sipping mojitos at chiringuitos, eating Spanish and Catalan delicacies on open squares in the Gotic neighborhood, El Born and El Raval.

You can make your experience even better  with some high culture in the form of Liceu opera house or a classical performance at the Palau de la Musica Catalana. Moreover, the nightlife is also infinite with great discos, bars and clubs. You can enjoy a lot of festivals, live music concerts and a constant  series of great events. 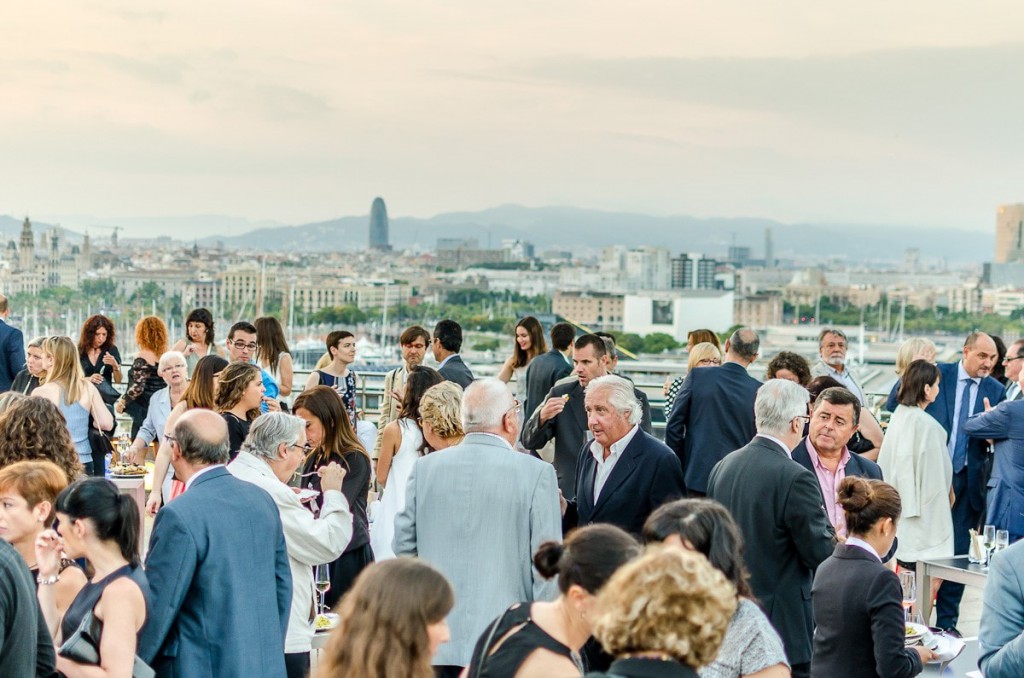 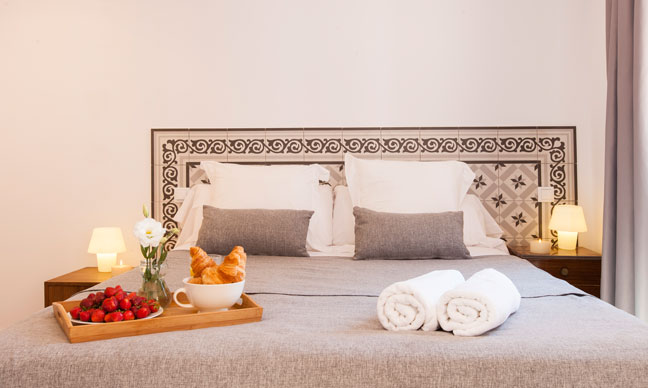 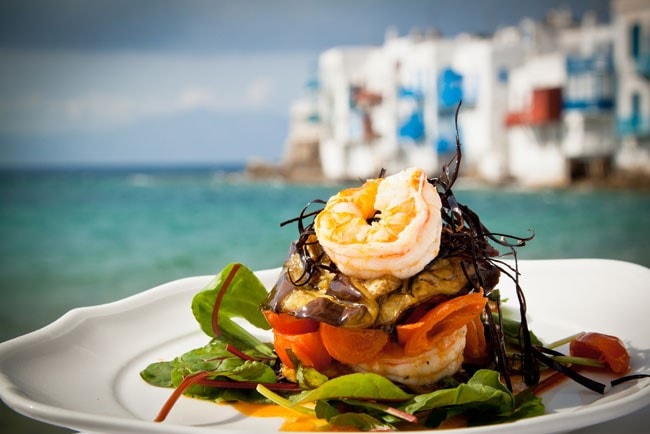