From the 13th to the 25th of October 2015, the Colombian cinema festival of Barcelona takes place for the 12th time. One of its aims is to extend the visibility of Colombian movies that took part in other festivals such as in Sundance, Cannes, or Berlin; the other one is to increase the cultural dialogue between Catalonia and Colombia. For movie lovers, it is the place to be.

Each year, the festival pays a tribute to a Colombian director, on this year’s occasion; it is Jorge Alí Triana, director and father of contemporary theatre. Among others, he directed Tiempo de Morir, Esto Huele Mal, Edipo Alcade, and Bolivar Soy Yo, they will all be screened during this festival. 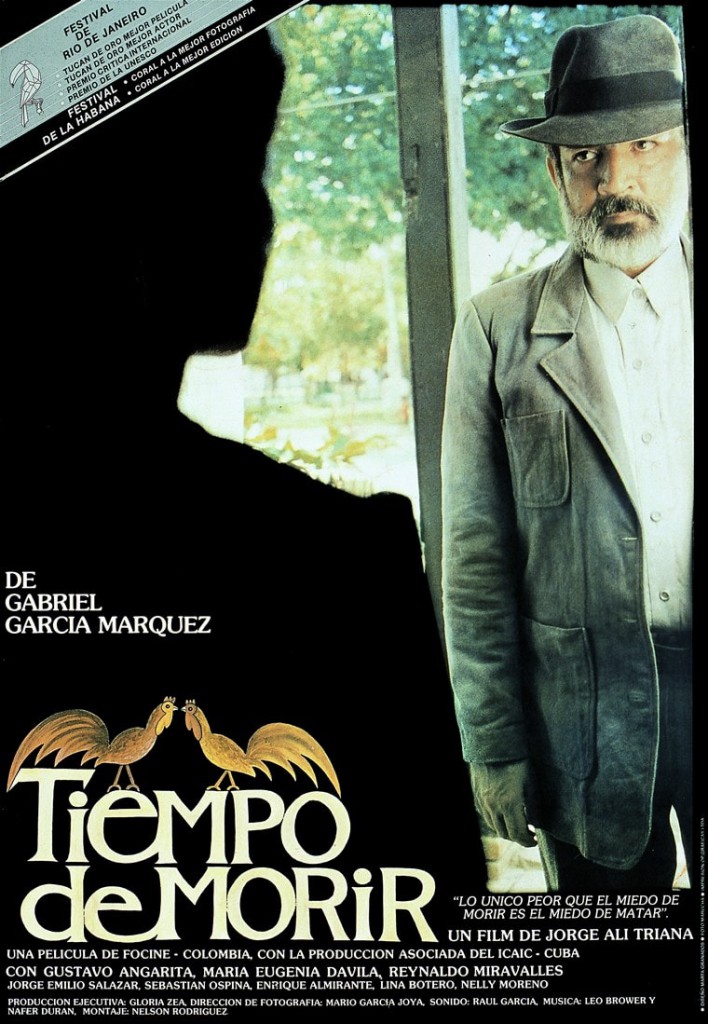 Tiempo de Morir will be screened, and a meeting with its director will take place on Thursday 22nd in La Filmoteca de Catalunya.

You can see the screening schedule here.

The following awards will be given:

The jury is composed of directors, writers and producers of all ages and sex.

Some of the movies presented won prizes in previous festivals, like Mateo, directed by Maria Gamboa, which was awarded at the Miami Film Festival and Cartagena.

The movie tells the story of a sixteen year-old boy who considers his uncle, a local crime boss, his role model. Threatened to be expelled from school, Mateo is forced to take drama lessons, which does not please him much as he doesn’t perceive it as manly enough. 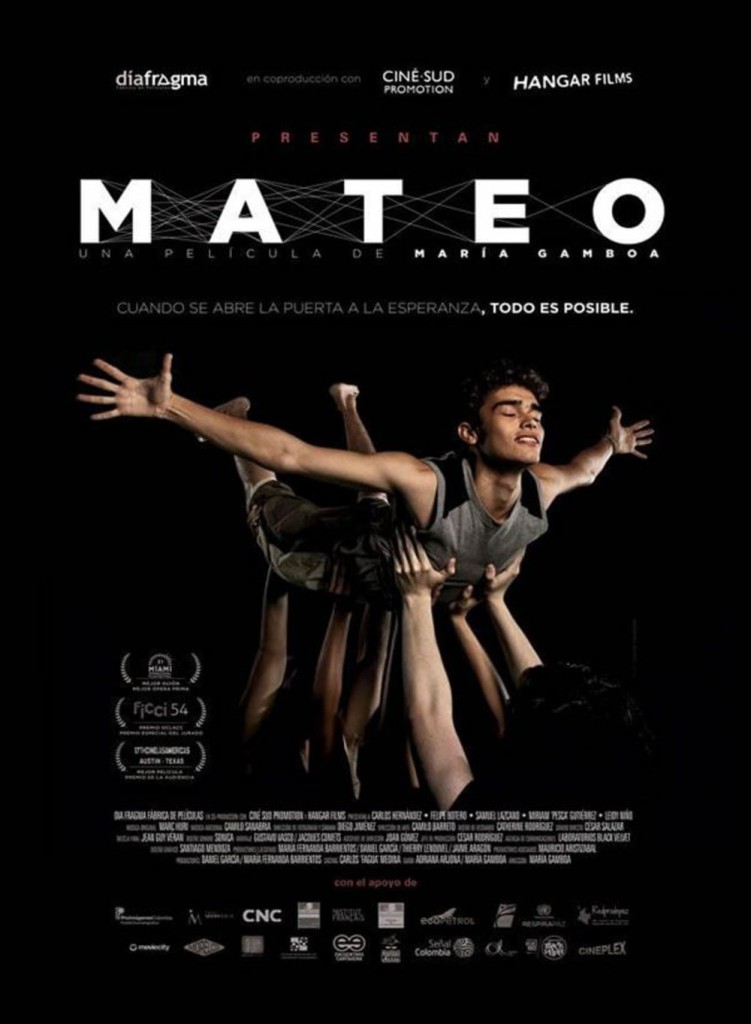 Not only movies taking part will be screened, but also documentaries chosen by Señal Colombia, a Colombia TV channel, and by the Colombian National Museum of Photography.

Two seminars will take place in the Col-legi Professional de l’Audiovisual de Catalunya, the first one on the 20th of October, the second one on the 21st.

For more information about the Colombian Cinema Festival of Barcelona, you can visit the official website. 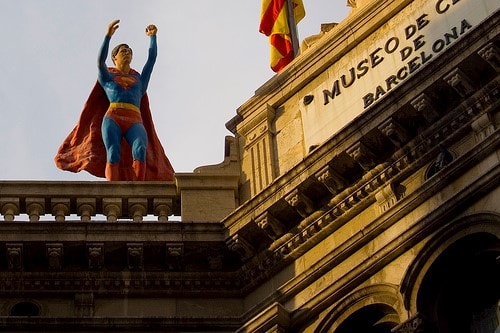