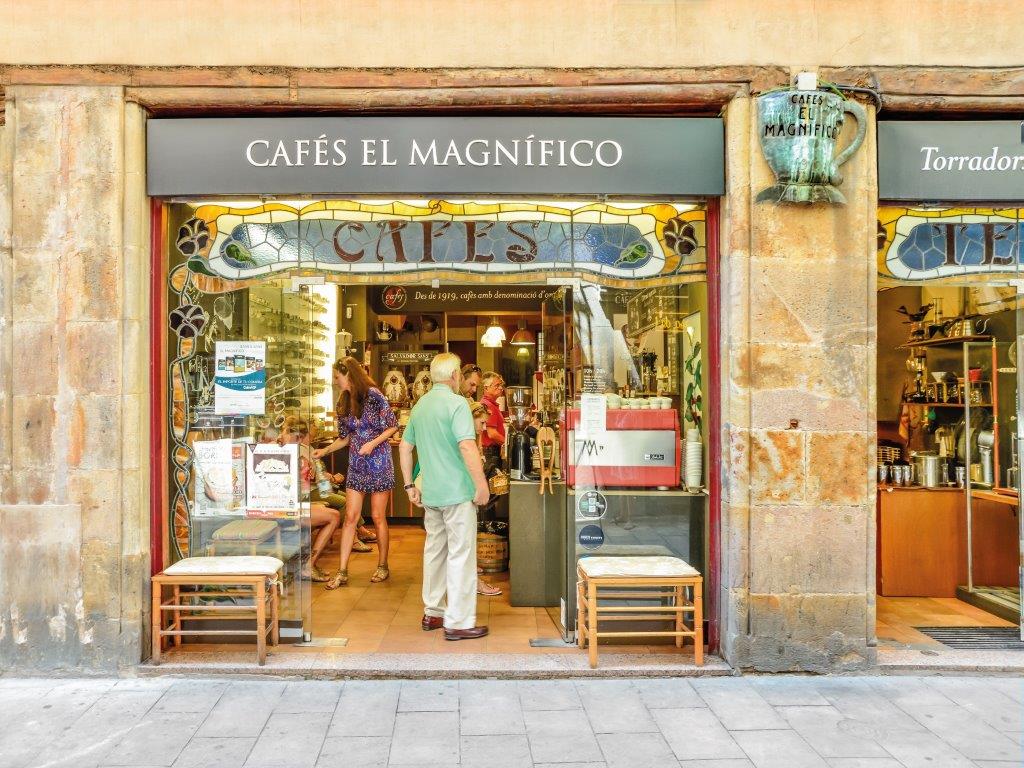 Barcelona is a city of many allures. Here you have got the Mediterranean and the sun, FC Barcelona and gastronomic culture, the millennial history and architectural gems by Gaudí and other master builders of Catalan Art Nouveau, which attract thousands of tourists every year to come and stay in one of the city’s hotels, hostels or touristic apartments. Coffee is not necessarily something that one associates to Barcelona. However, the Catalan capital has got a whole range of places that celebrate the art of coffee. 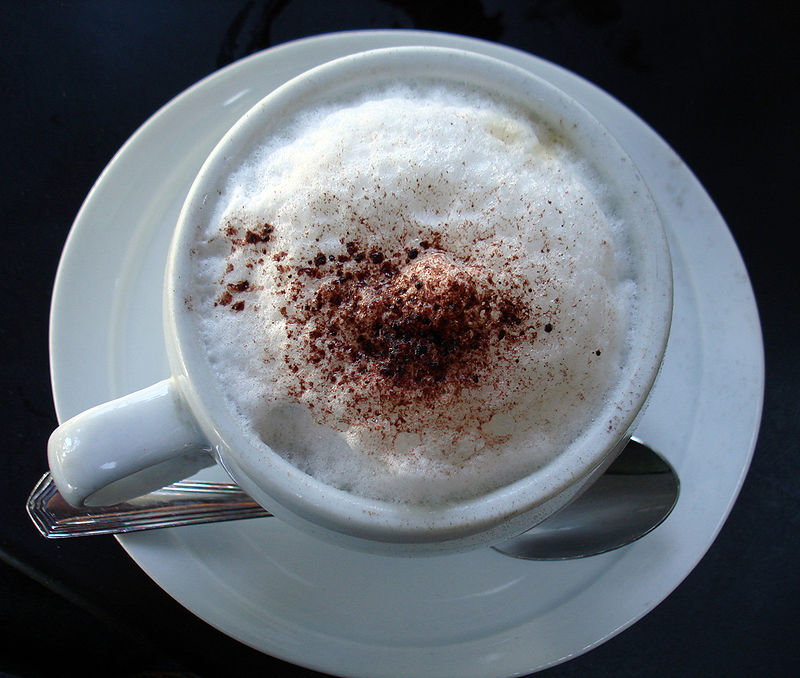 What about a cappucino?

Unlike England with its longstanding tea tradition, Spain – and Catalonia in particular – has always been the land of coffee. For a long time, though, there was not much variety in terms of preparation styles. The traditional plain coffee, coffee with milk and cortado filled almost all of Barcelona’s “coffee space”. Until recently it has also been rather difficult to find coffees that did not originate from industrial processing, be it from artisanal production or organic farming.

Some years ago the situation started changing. Not only did Barcelona’s internationalization after the Olympic Games of 1992 strengthen connections to global economy and increase significantly the number of foreign citizens, but it also set in motion a process of gradual change of tastes in matters of food and drinks, which have also become more international, although there is no doubt that local traditions are still strong.

Coffee was no exception. The affluence of tourists and foreign residents that has shaped the city during the last years caused the emergence of a whole range of coffee shops that position themselves on a level very different from traditional Spanish bars and offer an extraordinary coffee experience.

Meanwhile the list of recommendable coffee shops has become pretty long. Café El Magnífico is certainly a must for any coffee lover. It is a palace located in in the central neighbourhood of El Born that sells some of the world best coffee grains. El Magnífico proved to be very savvy in using its longstanding tradition and experience to adapt to new coffee trends. It offers original coffees and special blends form Brazil, Colombia, Costa Rica, and Ethiopia, but also from countries such as Indonesia, Kenia and Rwanda, which you probably would not think about first when talking about coffee. Moreover, it also has a tasting area, where you can try really exceptional coffees. El Magnífico’s prices are rather high, but they certainly reflect the high quality you get there.

For those who just want to enjoy a “damn good coffee” (and don’t want to go to Twin Peaks for that), Barcelona also offers a large variety of recommendable places. Coffee shops such as La Marmota in the Eixample neighbourhood, Bicioci Biké Café in Gràcia neighbourhood, La Federal in Sant Antoni neighbourhood and Caelum in the Barrio Gótico are definitely worth checking out. All of these places offer their very own unforgettable experience in the world of coffee, thus contributing to make Barcelona a city of delights for body and soul. 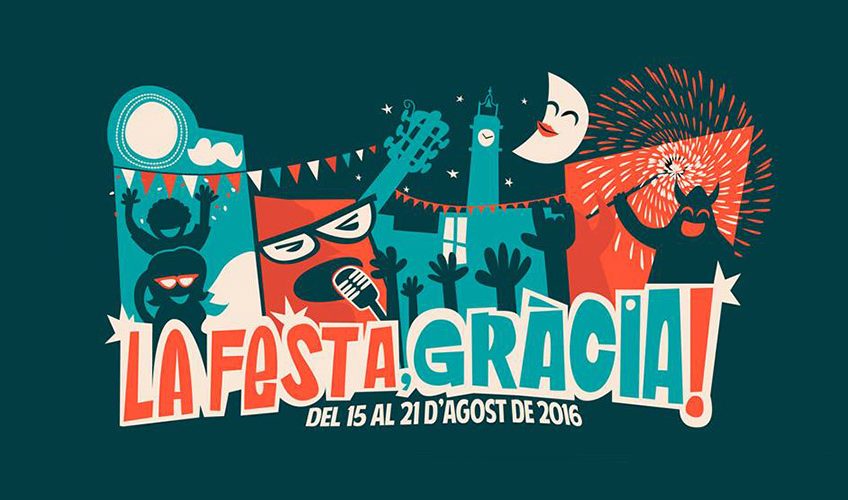 Our weekly recommendation: A trip through Tapas 2254