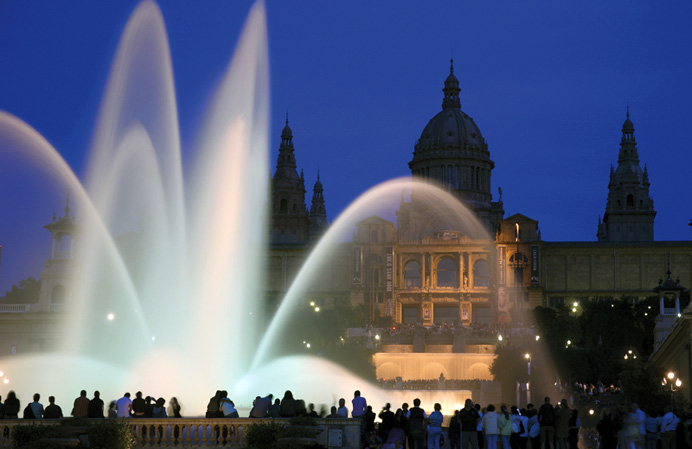 Celebrating New Year’s Eve in Barcelona is an experience on par with other iconic, cosmopolitan cities around the world. Such is the picture painted by the Barcelona City Council and its Tourism Office, who are putting forward new details to cater to Barcelona’s growing appeal and presence on travellers radar. Many European travellers, for example, want to celebrate Christmas season and New Years in the more temperate Mediterranean climate. Barcelona is a great alternative destination for New Year’s, though still not as high profile as cities such as New York, Venice, or London. To make a bigger splash, Barcelona is planning a huge celebration on the 31st of December 2013 on the Avenida de Reina Maria Cristina, just next to Plaza Espanya and the city´s biggest conference centre. There, just at the foot of the National Art Museum of Catalonia (MNAC), where you can  find the famous fountains of Montjuïc, the Fura Dels Baus theatre company is putting on a live musical performance accompanied by fireworks, giant screens, a stage personality called “Of the Millenium” made up of over 100 actors, and other surprises. Barcelona seeks to put itself at the forefront of the New Year’s scene to bring in 2014!

An Intimate Party to Bid Goodbye to 2013 This grand celebration seeks to maintain a warm, familiar atmosphere and, for this reason, the City Council has decided to prohibit alcoholic beverages and glass containers. The day of the 31st, the doors will be opened around 9pm to welcome revellers to usher in the New Year, with the officially sponsored festivities going until just after midnight! The entire event will be broadcast live on TV on station TV3 and will also be featured in live broadcasts of worldwide New Year’s events shows around theglobe. You could be one of the many waving to the camera shown to people tuning in across the world! But before the end of the year, there are tons of holiday-related activities to take advantage of in Barcelona. For example, we suggest a stroll through one of the traditional Christmas Markets that appear in plazas around the city in the weeks leading up to Christmas. The most famous of these is the Fair of Santa Llúcia (an annual occurrence since 1786!) that happens just in front of the Barcelona Cathedral. This market is an emblem of the city and its long-running heritage, where residents and tourists alike purchase Christmas decorations, toys, and foods. Other popular holiday markets include the Christmas Fair of Sagrada Familia as well as the Fair of Kings of Gran Via, which is known especially for its decorations featuring Father Christmas and the Three Kings. Light up your holidays with a trip to Barcelona during the holidays – don´t forget to see the offer on our homepage to save up to 15% on your stay! 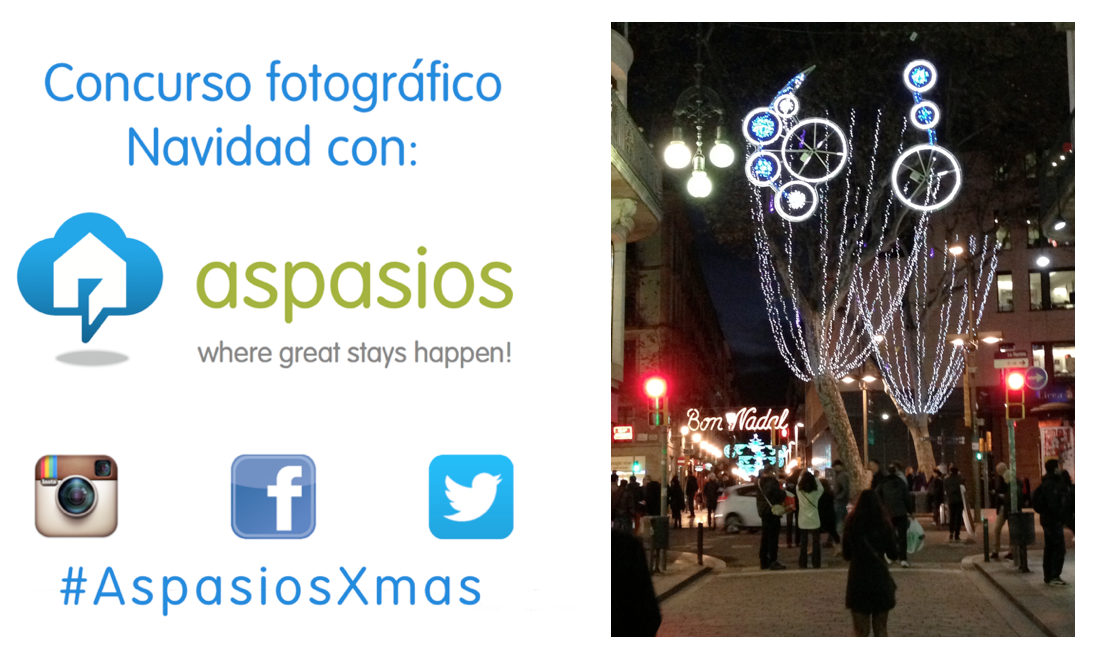 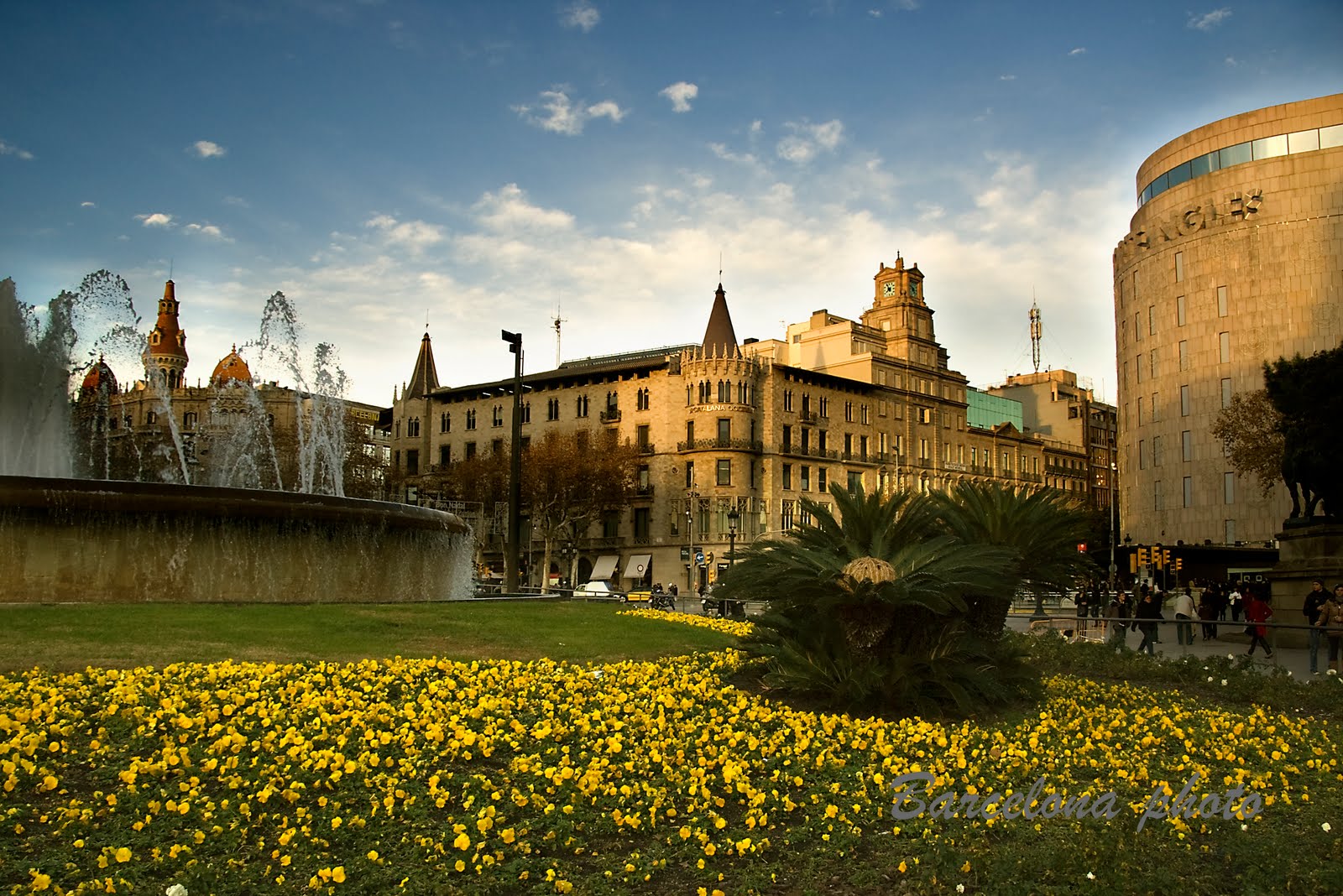 Barcelona's Hidden Gardens in the Eixample