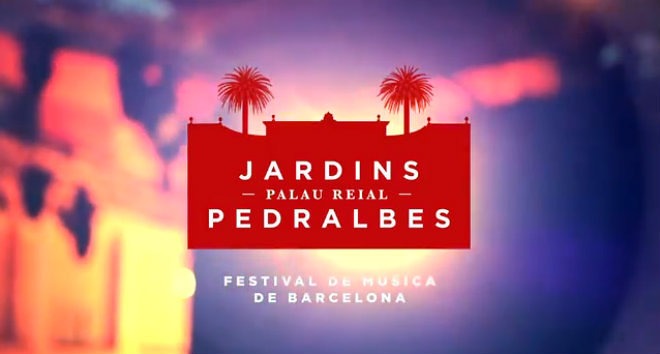 The third edition of the Festival Jardins del Palau Reial de Pedralbes has confirmed its dates for this summer! It will take place from June 8th till July 9th. It is an outdoor summer concert series in the Jardines de Pedralbes de Barcelona – Pedralbes Royal Palace Gardens. Nature, history, music and food will come together!

The event organizers do like music and they do love Barcelona. These were the two passions that moved them to create the festival. With the support of the Barcelona city council and the Conselleria de Cultura de la Generalitat de Catalunya the idea was brought to fruition and they kept on working in order to offer a quality music project.

After the venue was chosen, the force of the name of the palace made them change their minds regarding the original name; they thought that they should highlight the building and its roots, and that nothing else would catch better the attention of people than its history.

The hosts of the event have been visiting very often the gardens. They have been observing how the people went there to walk, run or take a break from urban life for a little while, and in those visits the graphic image and the attributes that they wanted for the festival appeared. The venue transpired fresh air, freedom, elegance, romanticism, prestige, life, emotion, mystery… Both the festival and the artistic proposal had to be like that. 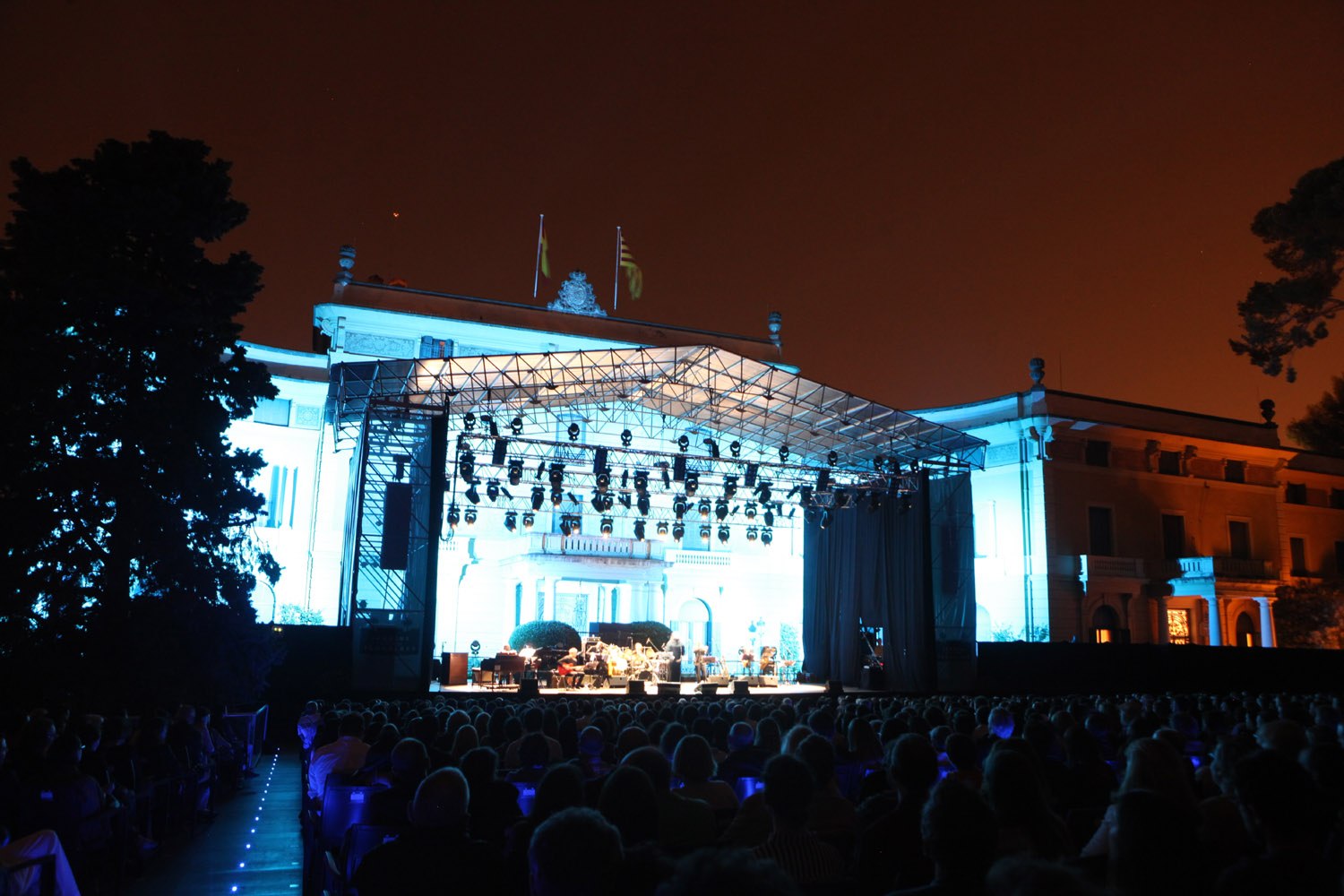 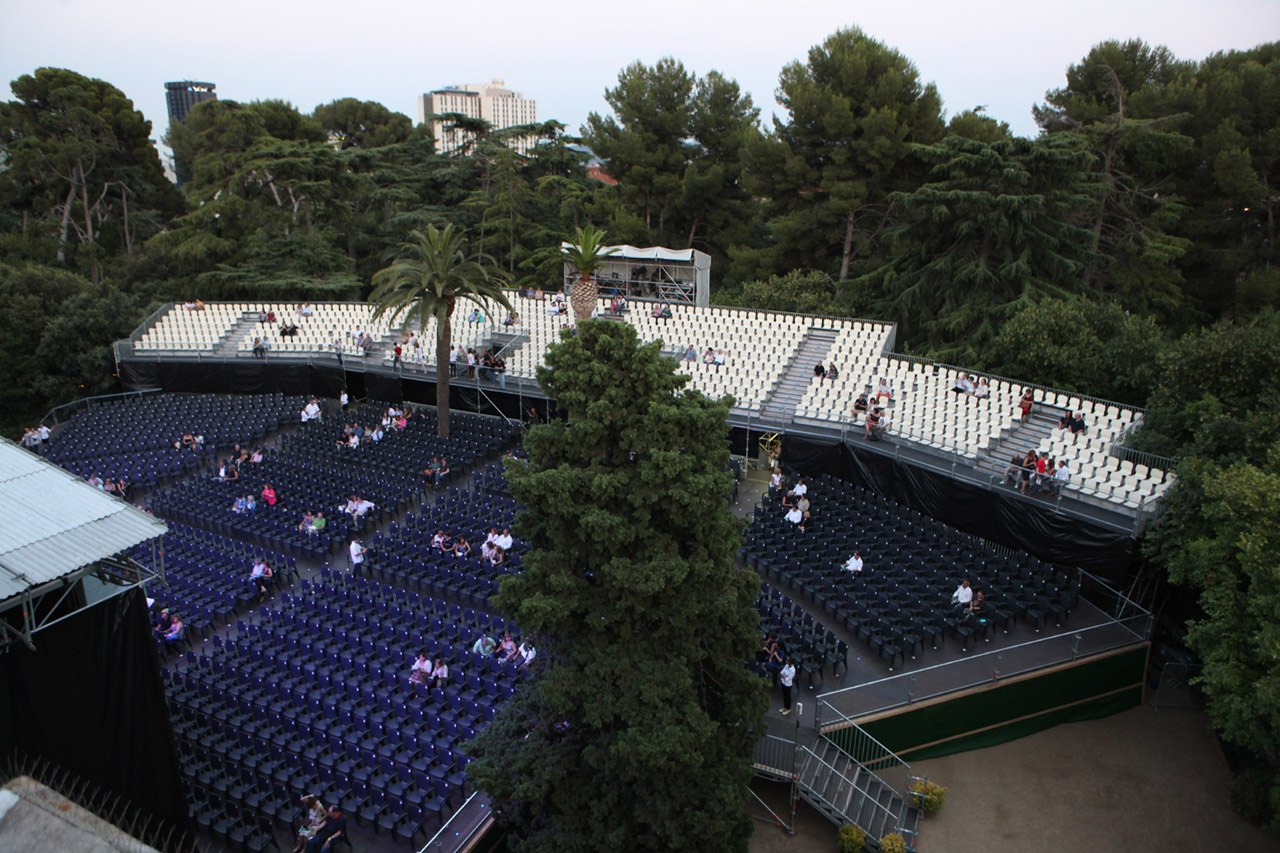 There will be nights with big names of the international scene. Five years after his last performance in the city of Barcelona, in the Poble Espanyol, Bob Dylan is one of the major performers of the third edition of the Festival Jardins de Pedralbes. With his 36th album, ‘Shadows in the night’, recently released, Dylan will perform on July 4, which undoubtedly will be one of the landmarks of the festival.

Have a look at the Festival program and who are the other guests: 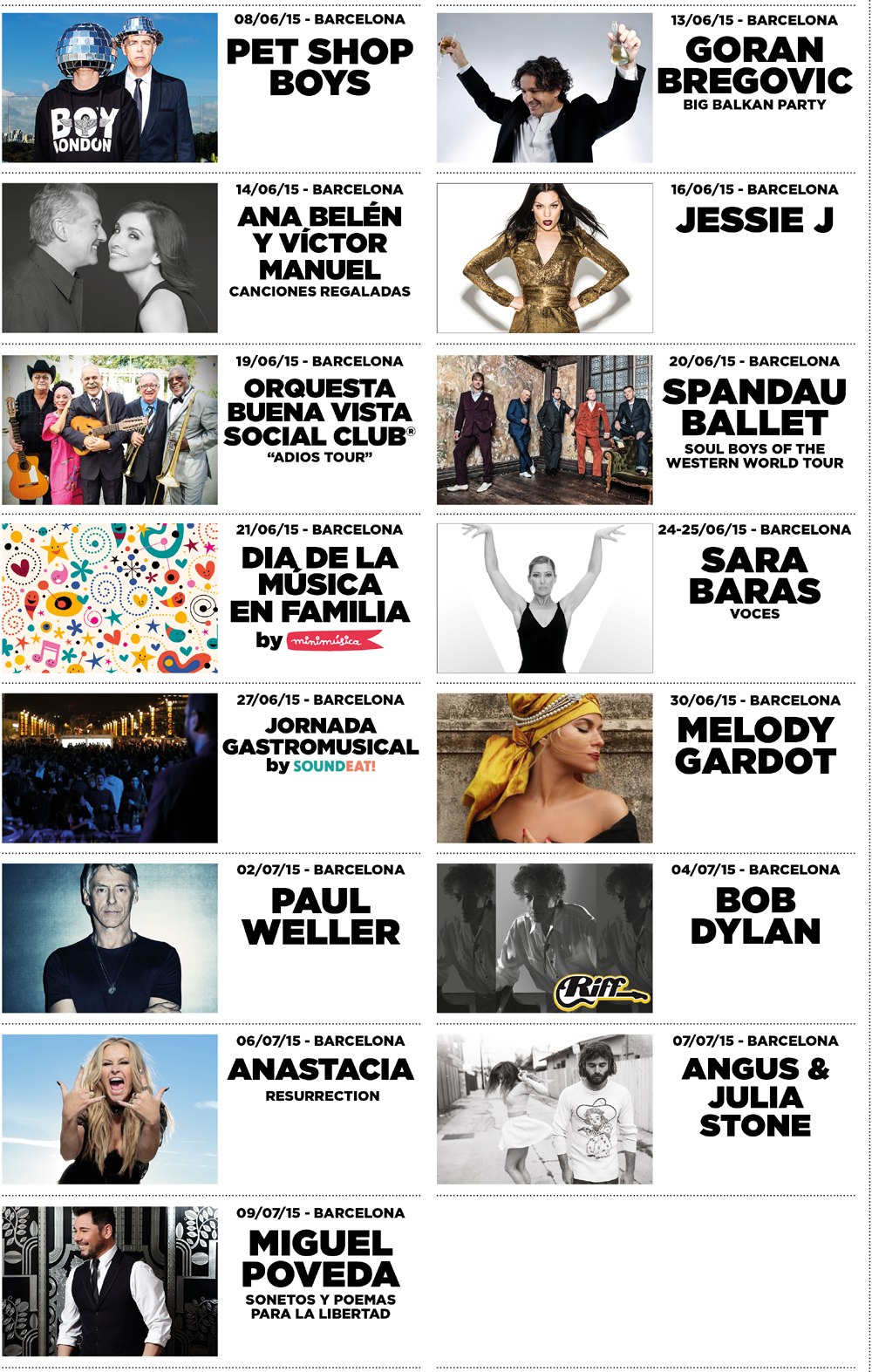 Jimi Hendrix said that music doesn´t lie. This festival was made for him and for all those who believe that music can change things and transform lives!

Milano Cocktail Bar in the center of Barcelona