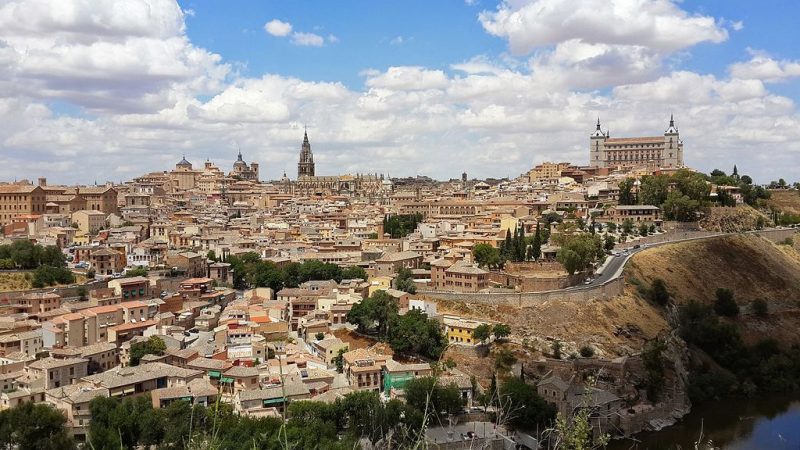 Spain is probably one of the best places in the world for a vacation. The mix of warm climate, fascinating traditions, amazing architecture and delicious food makes it a dream destination for a holiday trip. In a city such as Madrid you will find wonderful museums, incredible restaurants and great places to go out at night. On top of that, the Spanish capital is close to a number of lovely small towns that are always worth visiting. Toledo is one of these places. Rich in history and culture the town is probably the best destination for a day trip from Madrid. If you come to the Spanish capital, maybe staying at Aspasios Atocha Apartments, you will have the opportunity to visit this wonderful city.

A little bit of history

Toledo has existed at least since Roman times, for more than 2000 years. In the Middle Ages it used to be one of the biggest city on the Iberian Peninsula. In the eleventh century AD, Christians reconquered Toledo from Muslim rulers. Shortly after that, the city became the capital of the Kingdom of Castile. For several decades it was an important cultural center where Christians, Muslims and Jews lived together and created a very special Iberian mix in arts and architecture. When Madrid became the Spanish capital in the 16th century, Toledo’s importance diminished quite a bit. However, it was still important enough to be attractive to such an exceptional painter as El Greco who spent here many years of his life. 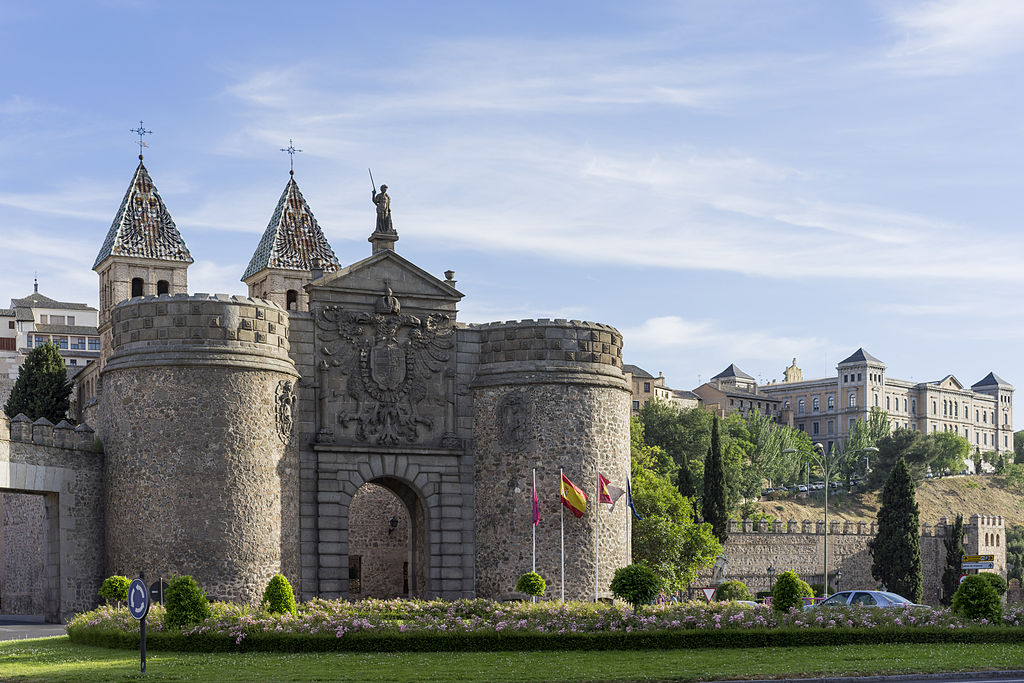 If you travel from Madrid, you can easily reach Toledo either by train, by bus, or by car. The trip will take you roughly an hour, depending on the means transportation you choose. The great thing about Toledo is that the city has preserved its original medieval structure. Thus, visitors have the opportunity to plunge into history and feel for a while like they lived in a different time while going up and down the narrow streets of this lovely city. Guided tours through the so-called Toledo of the Three Cultures offer an amazing way to explore the city and learn more about its exciting history. However, due to Toledo’s small size, it is certainly not a bad to discover the city by yourself. 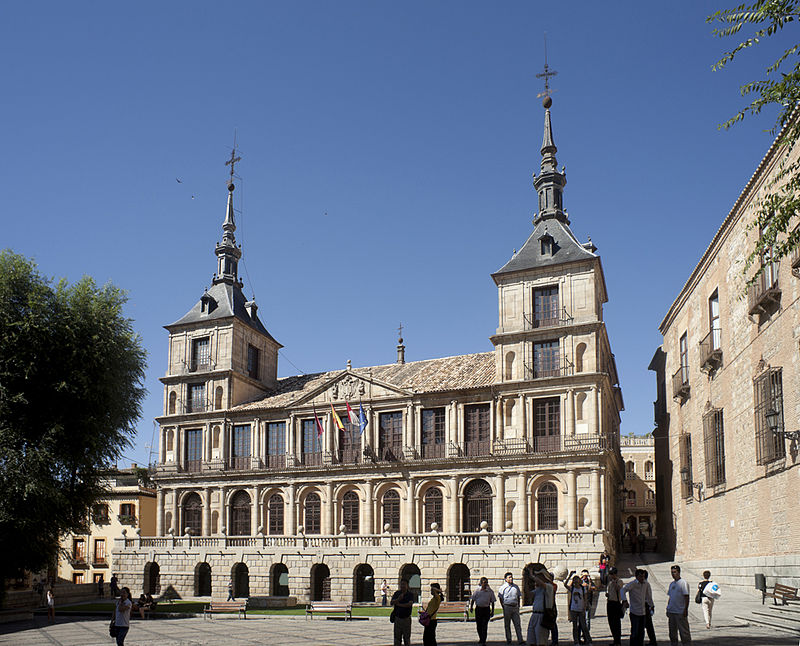 If you want to explore Toledo, the Puerta de Bisagra is a great starting point. The medieval gate leads you directly into the city. Going up a narrow street you soon will see the Puerta del Cristo de la Luz, which used to be the place where the city ended during Muslim times. Right there you will also find the amazing building of the old mosque which became a church after Toledo was reconquered by Christian kings. If you follow the narrow streets you will soon arrive at the Plaza del Ayuntamiento. Right there you will be able to visit the famous Toledo Cathedral – the second biggest church in Spain and a great example of Gothic architecture.

The Alcázar and La Judería 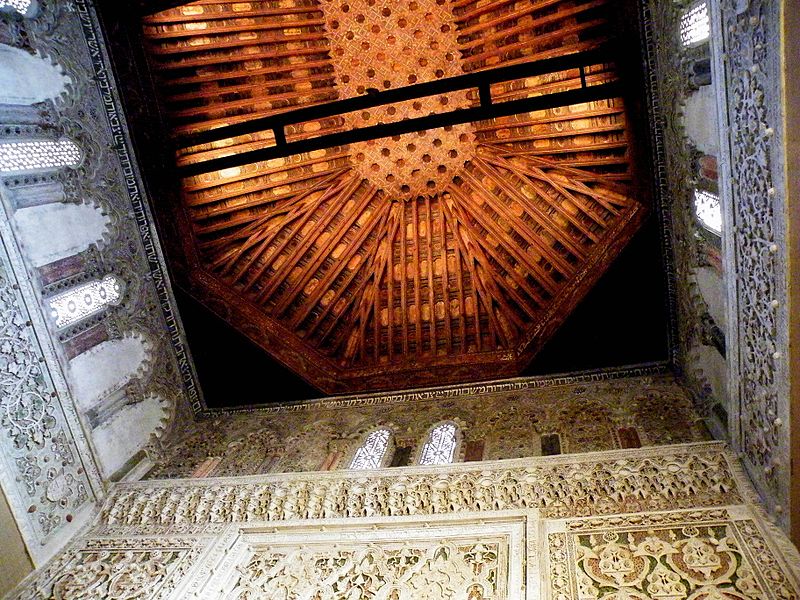 One of Toledo’s most interesting sights is its Alcázar. This building is actually an old fortress that reflects Toledo’s history over the centuries. Now it also features a Military Museum – a must for everyone interested in Spain’s eventful history. Apart from that, in Toledo you will also find many vestiges of Jewish life and culture that was very important throughout the Middle Ages. One of the best things you can do to learn more about it is visiting the amazing Sinagoga del Tránsito in the old Jewish quarter, La Judería. It features incredible medieval architecture and a very interesting Jewish museum. Last but no least, you should not miss the nearby Mirador del Río Tajo. From here you will have wonderful views over the city and have an even greater experience. 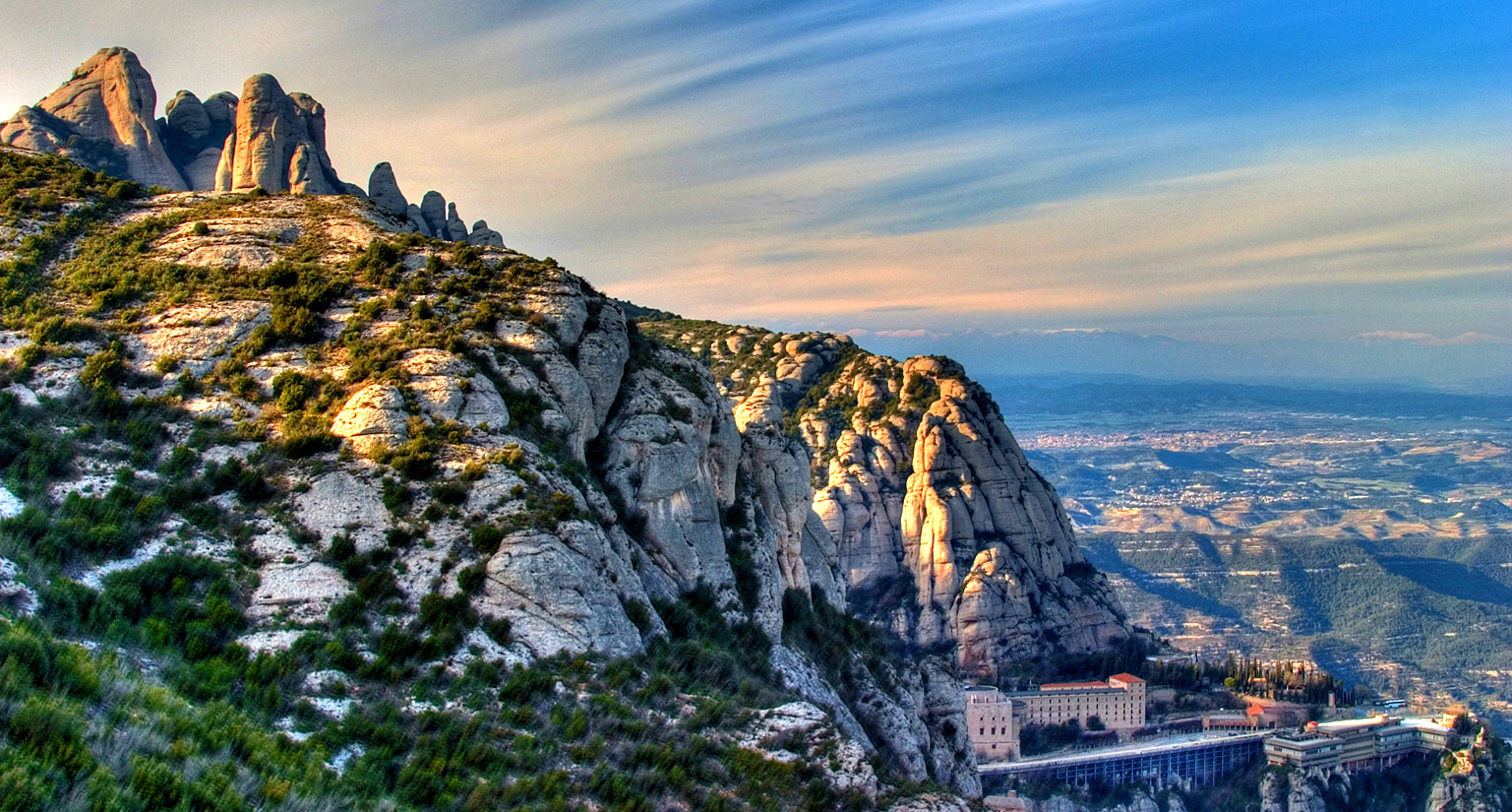 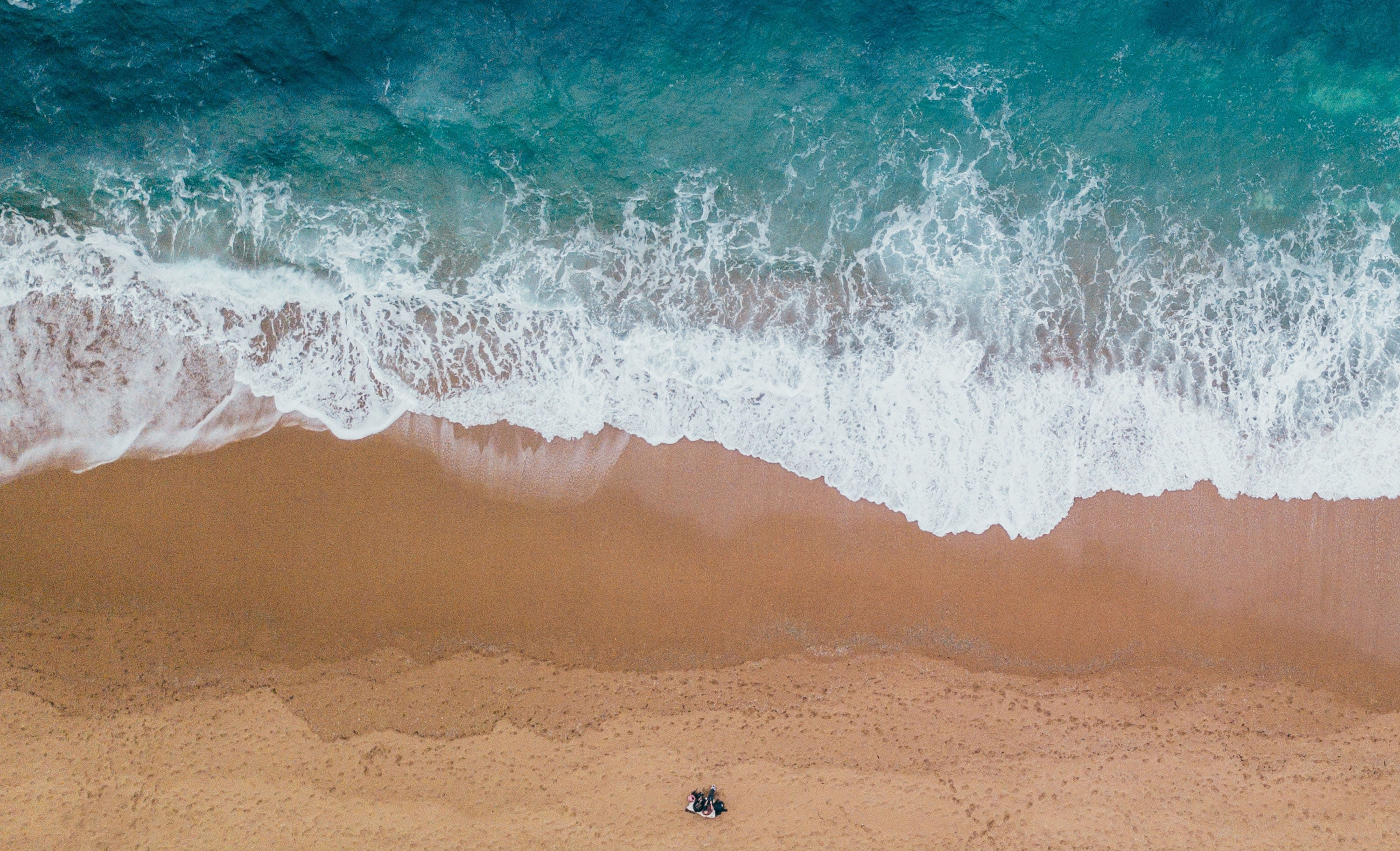