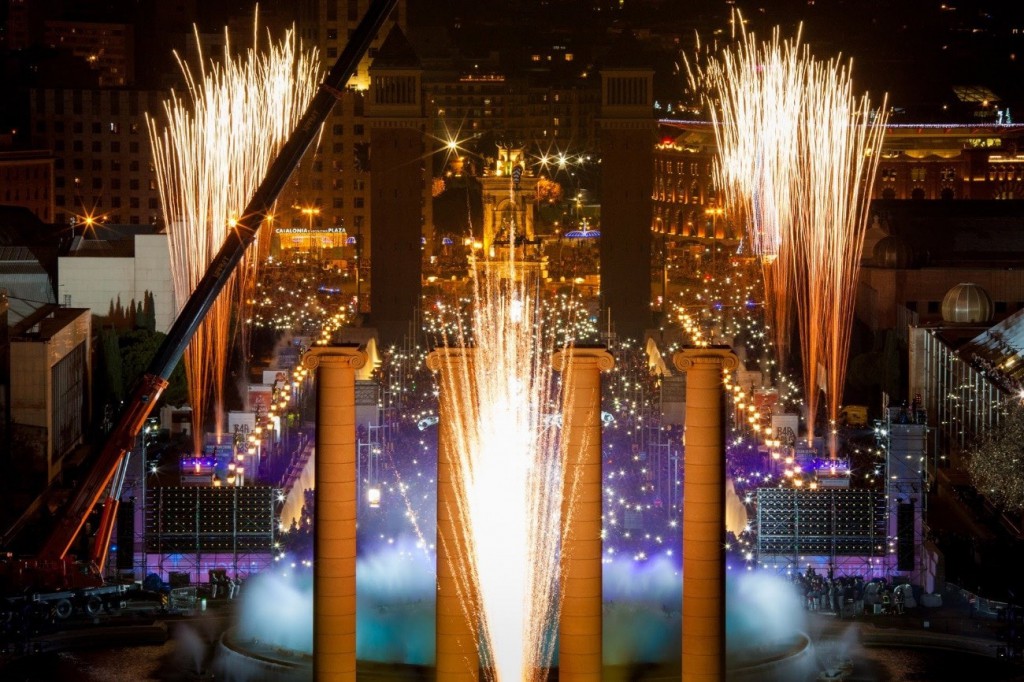 If you are in Barcelona for New Year’s Eve, there are some traditions you need to know about. Whether you choose to watch the son et lumière show of Montjuïc Magic Fountain, to spend a cosmopolitan night on Plaça de Catalunya, to enjoy the atmosphere of the Poble Espanyol celebrations or simply to party in a club, these traditions will certainly be applied.

So here are the year’s end traditions, so you can look like a real local when celebrating the coming year.

The most important tradition is supposed to bring you good luck for the New Year, it is put into practice all over the country. At midnight, you have to eat twelve grapes for the twelve months of the year. But it is not as simple as it seems: you have to eat one at each midnight chime, which can be a little bit tricky. To avoid choking, you can find seedless grapes.

This tradition was born in 1909 and has nothing to do with religion or culture, actually it appeared for economic reasons.

To ensure that you will be wealthy and lucky in love during the coming year, you will have to wear red underwear on New Year’s Eve. This tradition dates back to the middle Ages and is growing more and more common over the years.

A ring in your glass of cava 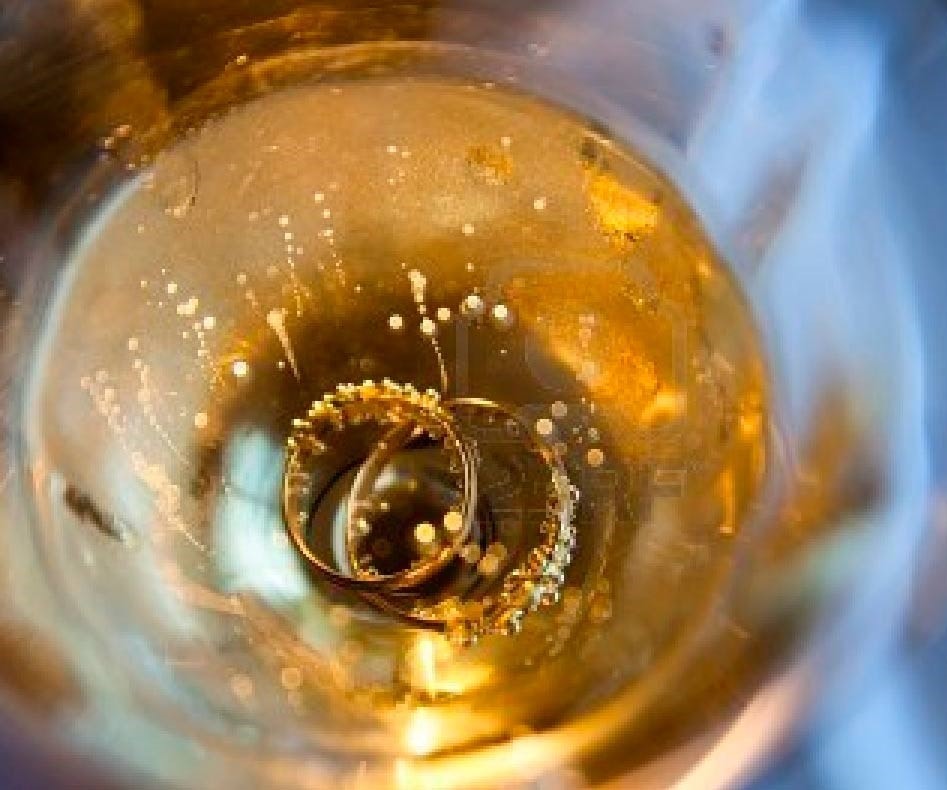 To make sure you will be in good health during the next year, you can put a ring in your glass of cava (again, beware of choking).

Cava was first known as “Spanish champagne” but French champagne producers were not very happy with it, so now it has its own name, which is, just like champagne, a Protected Designation of Origin. The method pf creation is the same: the champenoise traditional method, and the differences lie mainly in the type of grapes used, the climate of the region where it is produced, and the aging time.

Of course, none of these traditions has been proved to actually work, but it’s worth a try!

You now know how to celebrate New Year’s Eve properly! 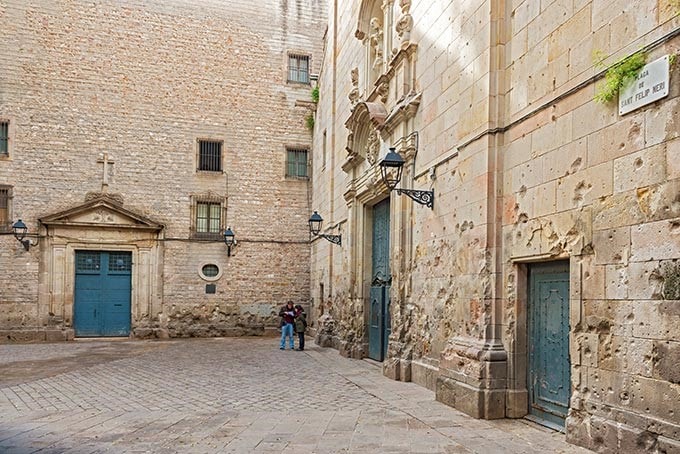