Every 15th of May, Madrid celebrates the Festival of San Isidro, the patron saint of the city. During roughly a week, Madrid will be hosting a packed programme of different activities including traditional dancing, live music and outdoors picnics among others.

Tradition meets modernity during this festival, which brings all the locals and the tourists together to take the streets and celebrate this settled tradition in various locations in the capital. Keep an eye on San Isidro website, as the official 2019 programme will be launched in a few days.

If you are planning a spring getaway to Madrid to know more closely about this celebration, remember to check our modern Aspasios Boutique Apartments in the city centre of Madrid. 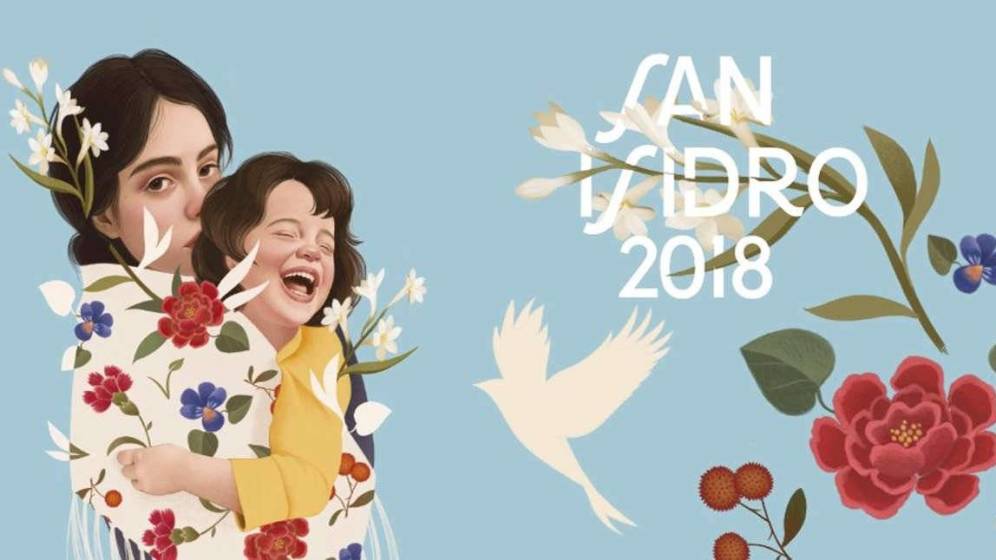 Who is this famous San Isidro then?  San Isidro Labrador, as he is known, was born and died in the Spanish capital of Madrid. He has been attributed over one hundred miracles that would end up lifting this humble and devout labourer from Madrid to prominence and eventual sainthood.

This leads us to some traditions that are still celebrated nowadays, as people dressed as chulapos and chulapas drinking saint’s water from the spring next to the Ermita de San Isidro.

Another tradition that lives on to this day is attending the Romería outdoor celebration in Pradera de San Isidro (San Isidro’s meadow), a location where so many free activities for all the family are hosted. You will have the chance to see the Madrileños dress up and dancing chotis, and also enjoying a picnic with friends and family in the Pradera. If you consider this is too traditional for your San Isidro experience, don’t worry! This festival also offers each year a great variety of free concerts to enjoy with your friends and family near the Pradera. 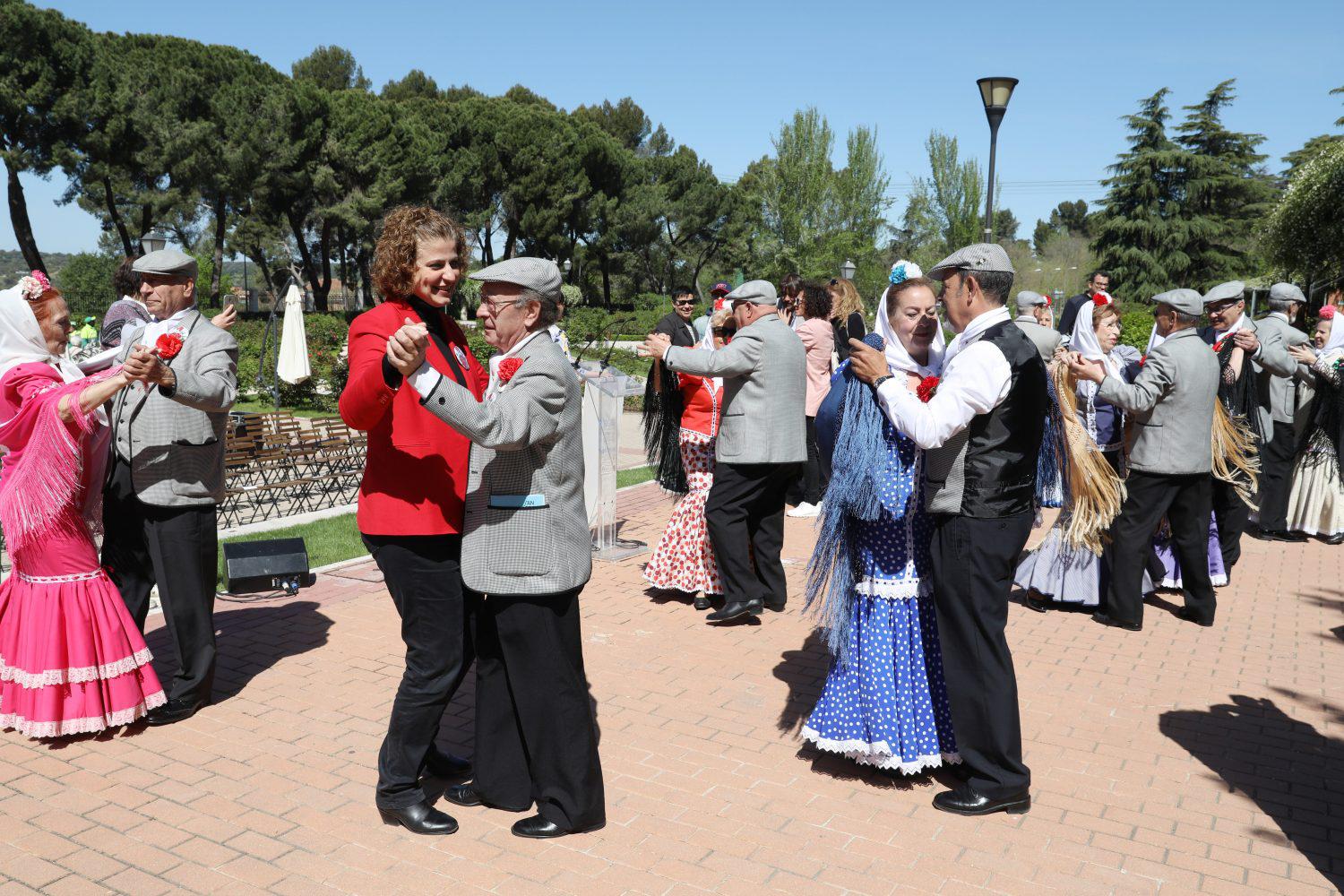 Also countless other activities are held in other parts of the city, such as the Plaza Mayor or Las Vistillas, including the traditional Gigantes y Cabezudos Parade.

You cannot experience San Isidro without trying the typical lemonade limonada (a drink made with wine, lemon, sugar and chopped fruit, usually apple), and nibble into some rosquillas, a kind of doughnuts that come in different shapes and sizes: listas (“smart ones”, or glazed), tontas (“dumb ones”, or plain). 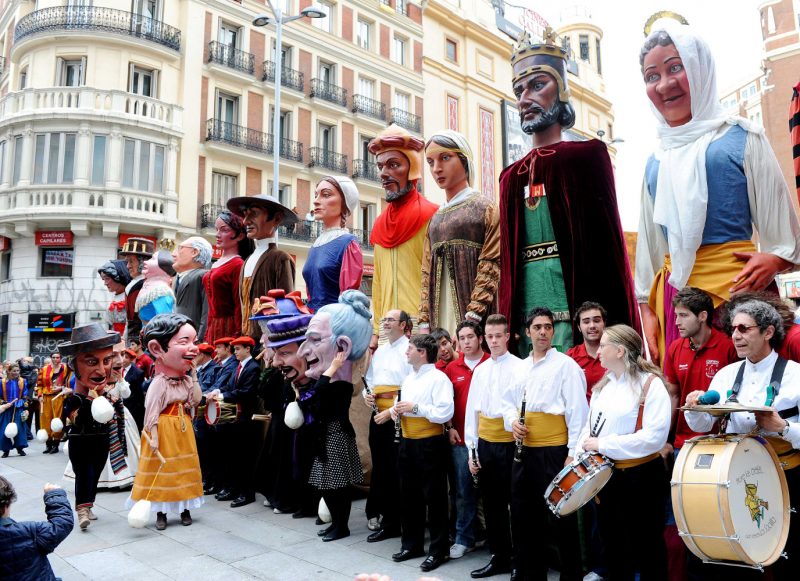 Last but not least, if you want to know how to arrive to the different locations where San Isidro Festival will take place, you can see the main venues in this map: 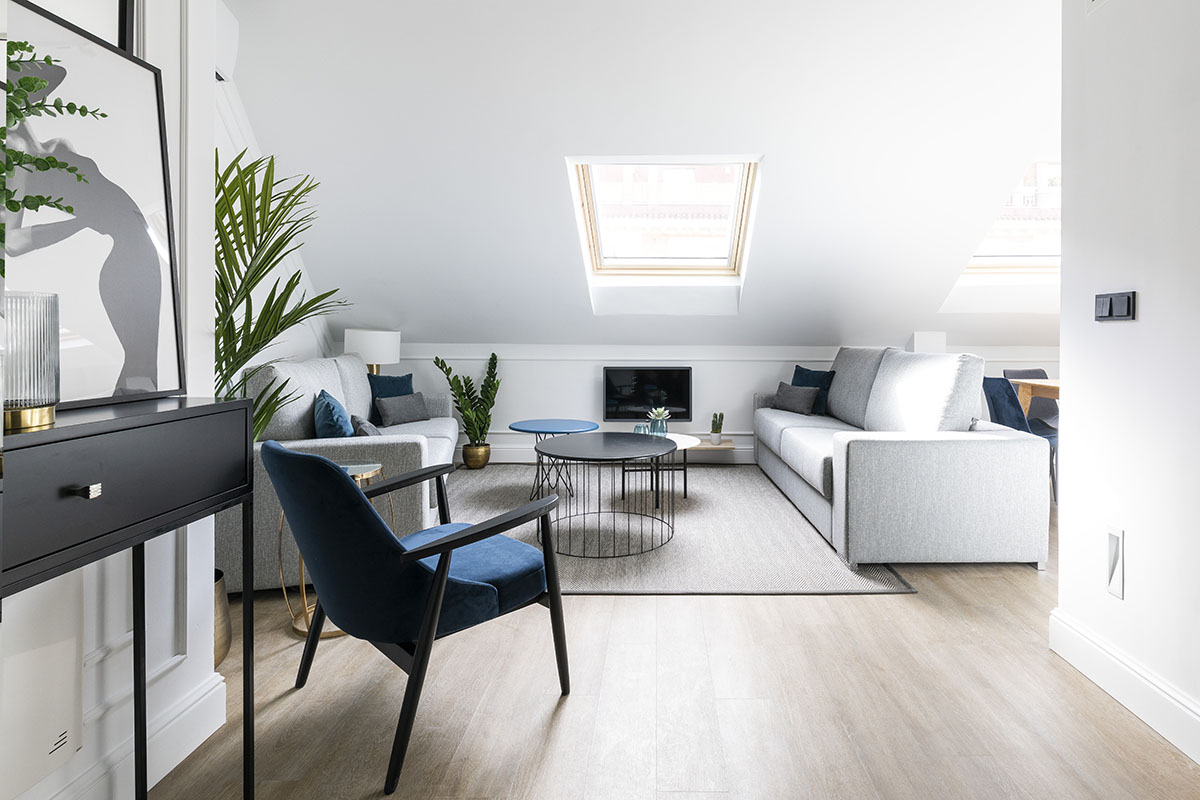 Your new home away from home in the heart of Madrid: Abada Aspasios Apartments