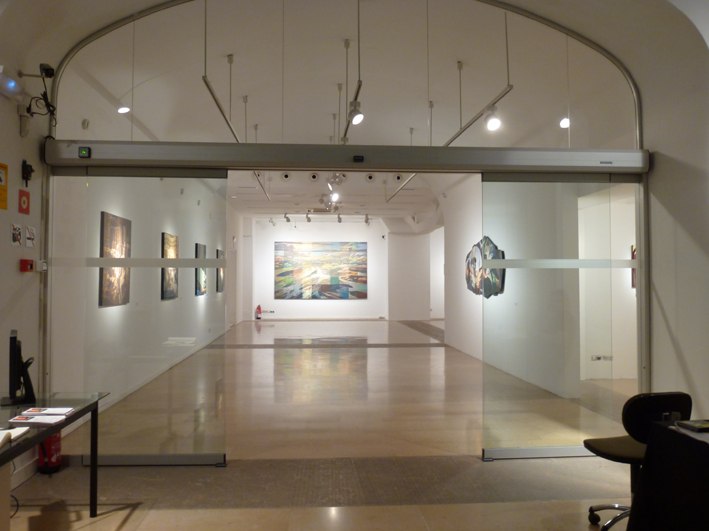 The latest work of Danish artist and Barcelona.lover Lars Physant, two decades in the making, can be seen now at El Palau Moja in the exhibit “Simultaneous Perception”.   The exhibit is travelling throughout Europe, having been seen most recently in Brussels.

A citizen of the world, Physant´s work has also been shown in Denmark, Norway, Sweden, Germany, and, of course also in his country of residence, Spain. The pieces in this exhibit, though, were mainly inspired by Physant´s recent trip to India.   You can see “Simultaneous Perception” until the 30th of June 2012. Aspasios´ definitely recommend you go!