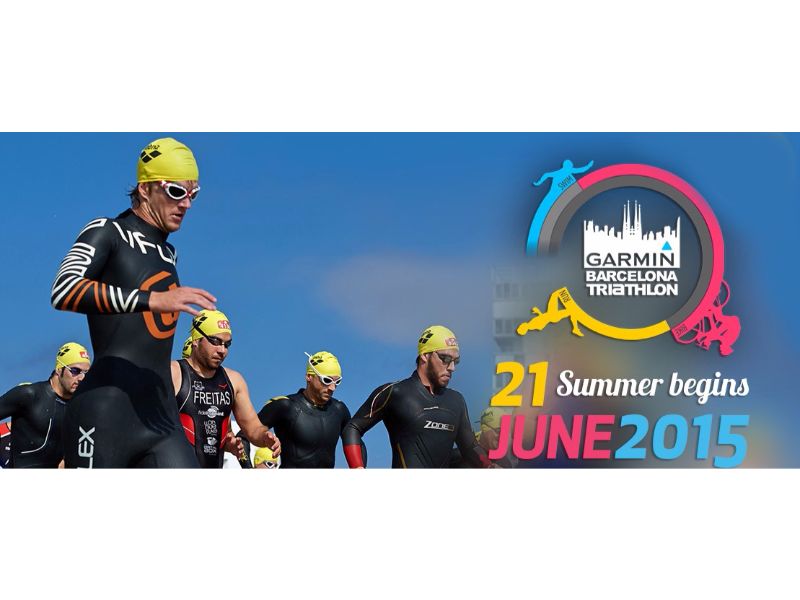 One of the most popular Triathlons in Spain and the biggest in Barcelona, Garmin Barcelona Triathlon 2015, is just around the corner!

It will take place on the 21st of June. What better place to tackle the largest triathlon in Spain than in the cosmopolitan city of Barcelona?

Barcelona, a city that loves triathlons

Nowadays, a city that wants to profile itself as a healthy city, needs to have a triathlon on its annual agenda. In Spain, the most important triathlons are in Madrid, Valencia and Barcelona. 25% of the participants in Barcelona are foreign athletes.

Triathlon is a type of athletics unlike any other. Several physical and mental factors make it truly challenging for the participants. The athletes need to complete three different challenges: open water swimming, cycling and running. As you can imagine, not everyone is physically able to perform well in all three of these disciplines. Therefore, the preparation for the triathlon is very specific in order for the body to be able to adapt to the challenge.

Triathlon is seeing growth in popularity worldwide. Both public institutions and private companies are showing interest in this “sport of transitions.” On the Spanish national scene, Barcelona is betting heavily on the triathlon as part of a strateg to profile itself as a true sports tourism city. 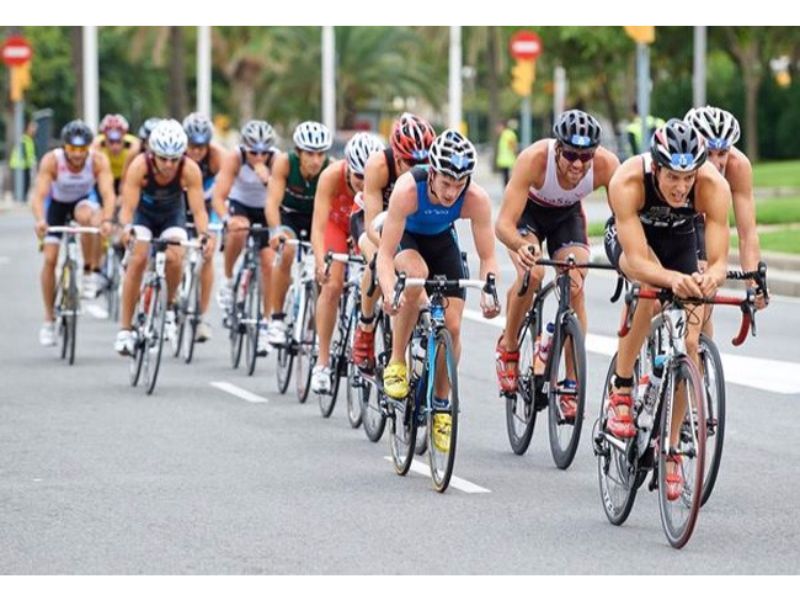 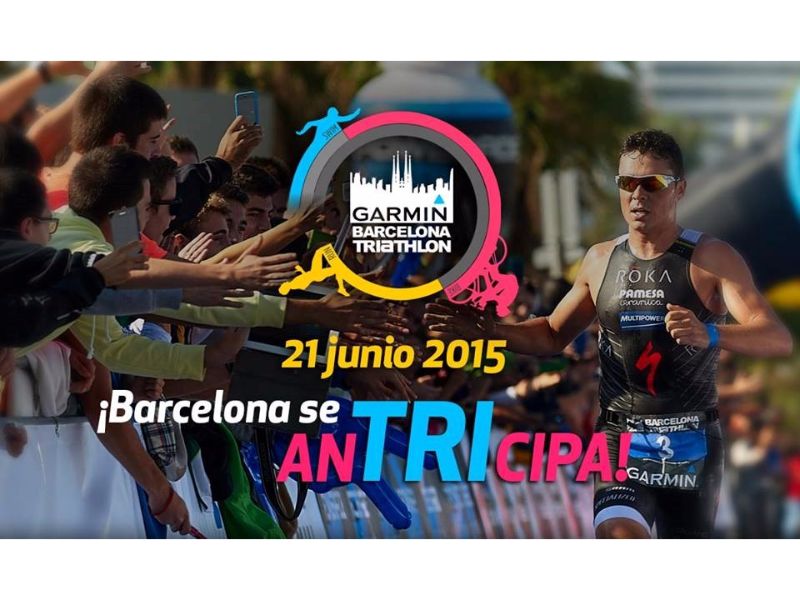 The swim starts on the stunning La Mar Bella beach before biking on closed roads into the city via the Agbar Tower and running through the streets taking in the world famous Parc de la Ciutadella and Arc de Triomf.

For the seventh consecutive year The Barcelona Triathlon Expo will run alongside the Garmin Barcelona Triathlon, where you will find the most prestigious brands. Over the years the Triathlete EXPO has become a fair dedicated exclusively to the most important triathlon at national level. The EXPO will be opened  from Friday 19th June (from 12 pm until 8pm) till Saturday 20th June (from 10am until 8pm). The address is Pabellón de la Mar Bella; Passeig  Maritim)

Have in mind that because of the triathlon the traffic of the city will be affected. For this reason and to help you find the fastest access we have compiled a list below for you to find out which roads will be closed and the best way to reach your destination.

Registration: The online registration for the race is already closed but you can still register in person at TRI FOR FUN

How to go to the race: There is a public parking between the boxes and the Forum. You will have to take Ronda Litoral and turn in exit number 24. This exit will be open until 7.00am .If you arrive after 7.00am, you will have to use the private parking: Port Olimpic Parking

Garmin Barcelona Triathlon 2014 WAS A SUCCESS

In addition to the race, the city of Barcelona provides an eclectic mix of culture, cuisine and sightseeing!

If you are looking for accommodation we can offer comfortable apartments in the center of Barcelona! 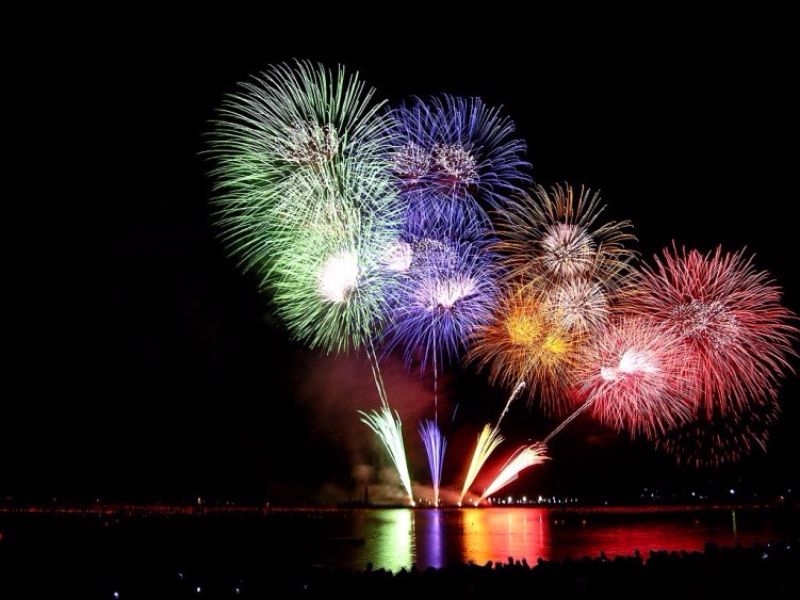