Festivity of Sant Medir in Barcelona 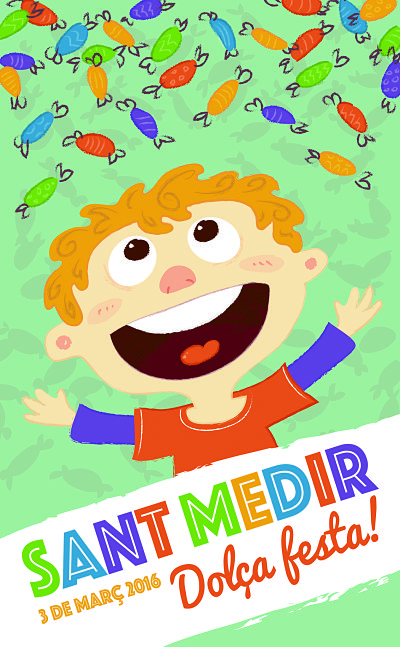 Festivity of Sant Medir in Barcelona

The Sant Medir is a feast held in Barcelona every March. It is a celebration with one of the most traditions in Barcelona’s Gracia district. During this celebration tons of sweets are thrown to the crowd from horses, carriages and trucks participating in the parade. In the morning all participants gather and a pilgrimage begins to the Hermitage of Sant Medir in Collserola where a group is honoring the Saint.

Then, a large parade begins through the neighborhood while the thrown sweets are picked up by the public with buckets, bags and umbrellas. Once in the chaple, a group with all the participants is organized and a mass is started in honor of the Saint. Another tradition of this festival is that it is always held on a weekday. So if the holiday falls on a Sunday, it’s moved to a Monday.

These festivities are in honor of Sant Medir, a peasant who lived in the Sierra de Collserola, near Sant Cugat. In the year 303 in the midst of persecution of Christians under the orders of the Emperor Diocleciano, the Bishop Severus of Barcelona fled the city. On the way he met Medir who was planting beans. He explained the reasons for his flight and asked if they would ask him to tell the truth. When leaving the beans began to grow miraculously. 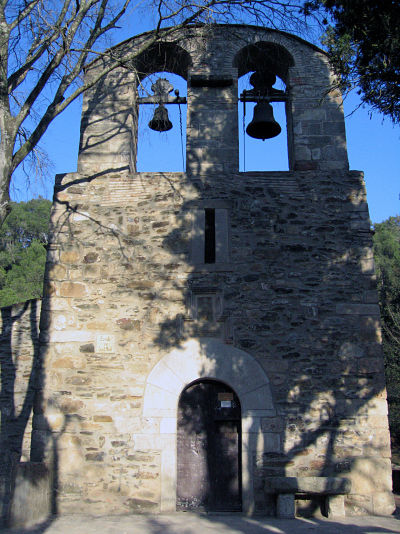 Soon after the persecutors came and asked the farmer about Medir, and he told them the truth. Thinking that he taunted them in order to protected the Bishop, he was taken away. The two were captured, imprisoned, and martyred to death.

In 1828 the Baker Josep Vidal i Granés made a promise to the Saint that if you solved a health condition, he would go every year on pilgrimage to the Hermitage of Sant Medir. Little by little more people were added to the celebration; family, friends, etc that have been organized into groups called “colles”. In the beginning the pilgrimage of Sant Medir Baker involved throwing beans in homage to the Holy, but with the passage of time beans were replaced by sweets. 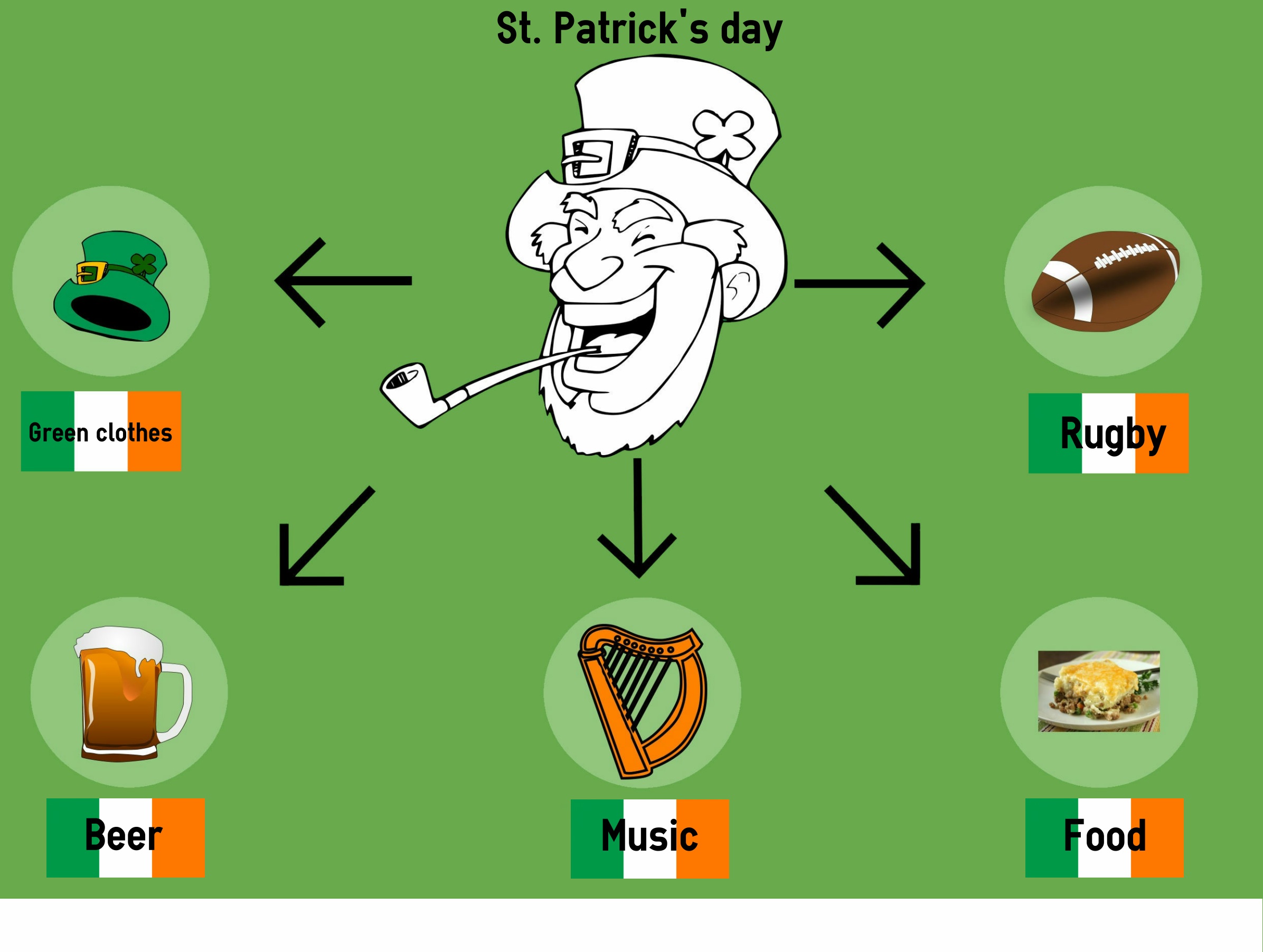