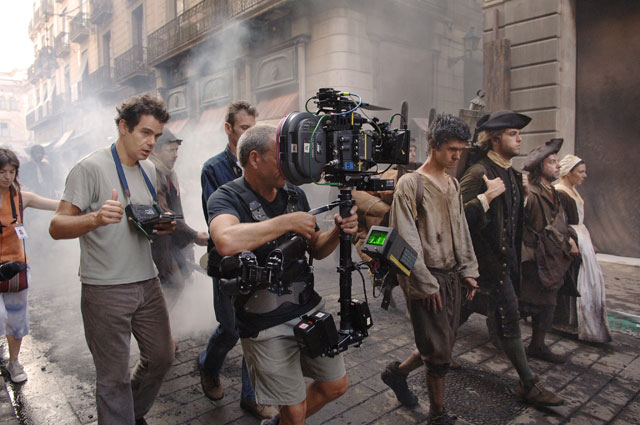 Who does not remember the image of Scarlett Johansson on the terrace of La Pedrera? Barcelona has been gradually becoming a memory in everyone’s mind thanks to the landscapes and sites that have been the protagonists of the most international cinema.

If you are a movie fan or just curious to know where Hollywood and Spanish film stars have been, don’t miss the places we tell you about below, and above all, get your camera ready, because you will surely like to immortalize yourself in the locations that bring you closer to the big screen. Vicky Cristina Barcelona, All About My Mother or The Perfume, are some of the most famous movies that were filmed in our beautiful city.

And there are still many more, so from Aspasios we encourage you to take out the map of Barcelona, look for more information and tell us which one is your favorite. Also, if you are looking for central accommodation in Barcelona to rest after days full of sightseeing and cinema, you can not miss our 100% equipped apartments. Make your reservation! 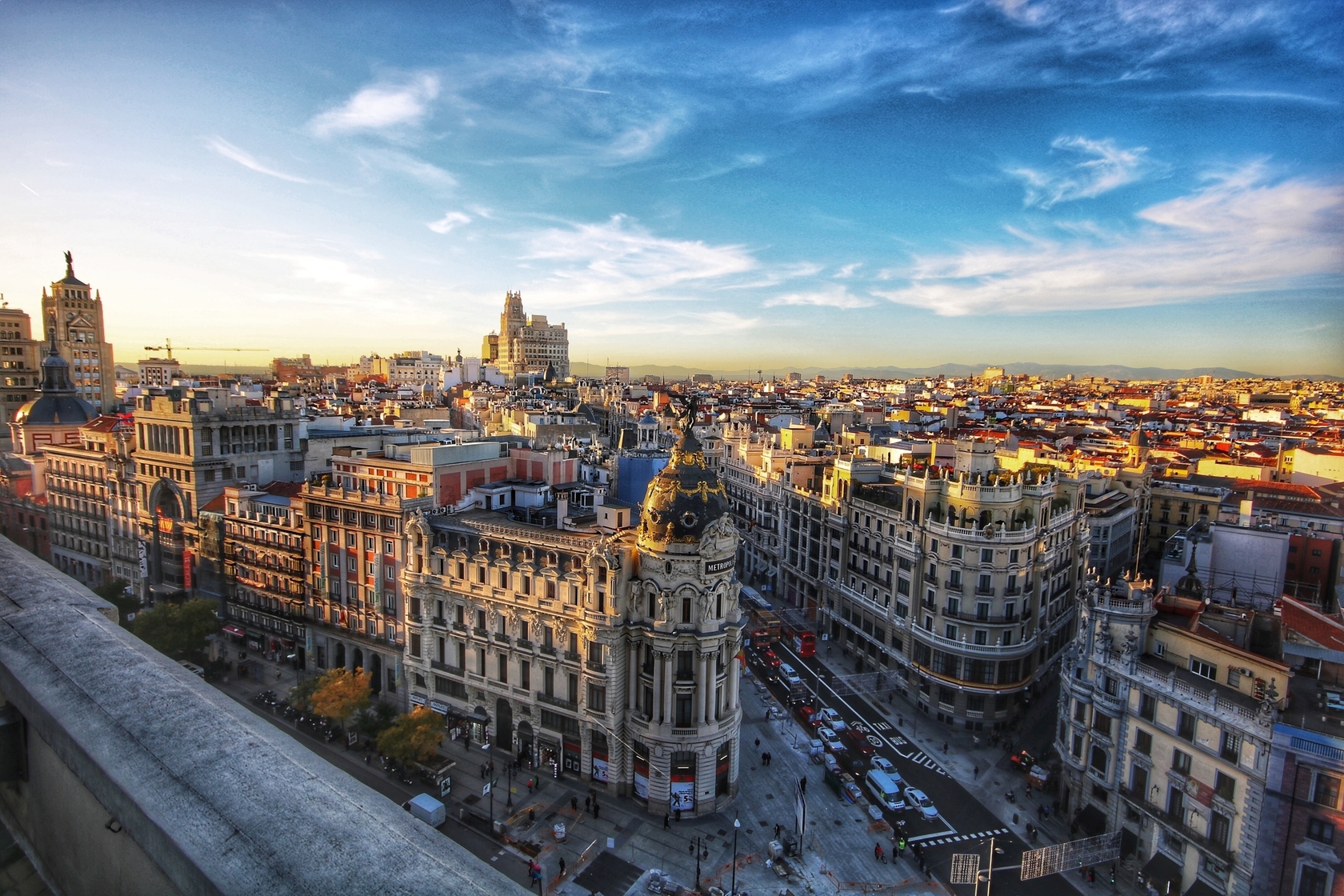 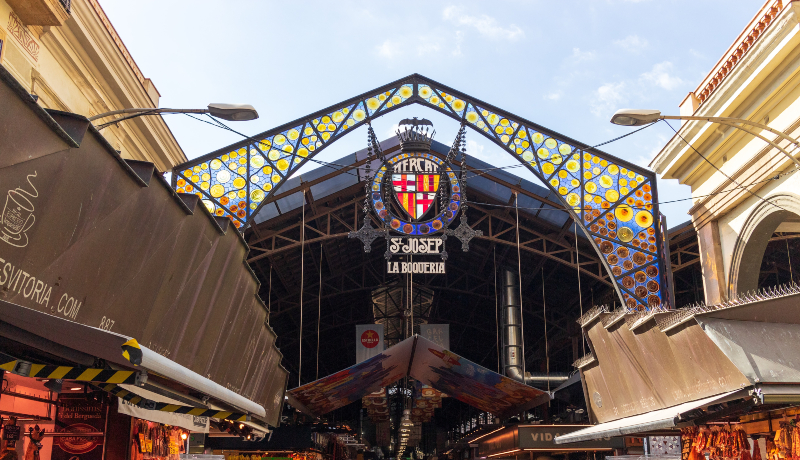