More Than a Club – The FC Barcelona Museum

More Than a Club – The FC Barcelona Museum

The Barcelona brand is successful for several reasons. The skillful exploitation of natural advantages such as good weather is just as important as the creation of exceptional spaces and experiences. Undoubtedly, travellers staying in hotels and boutique apartments in the city come here also because of Barcelona’s well-known capacity to offer entertainment. 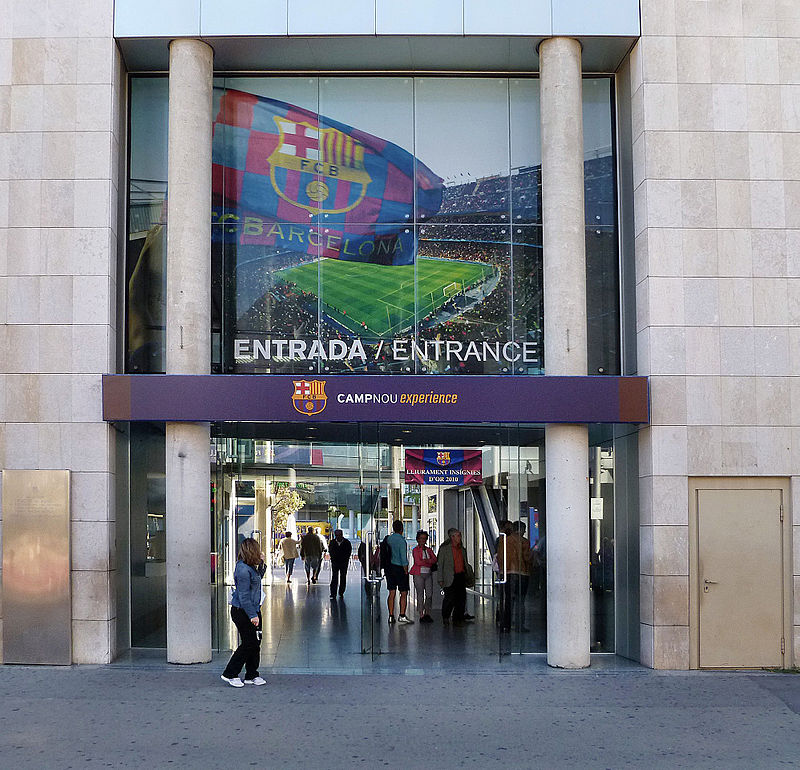 FC Barcelona matches are certainly among the most extraordinary experiences that visitors can find in the Catalan capital. Football fans usually try to take advantage of their visit to the city to see a match of the famous Barcelona team at the Camp Nou. Those who don’t get a ticket, have the opportunity to see the famous stadium and learn more about the team at the FC Barcelona Museum.

The museum is located right next to the stadium. It was opened in 1984 and soon became an important landmark. Today it is the most visited Barcelona’s most visited exhibition space, with an average of 1.5 million visits a year. 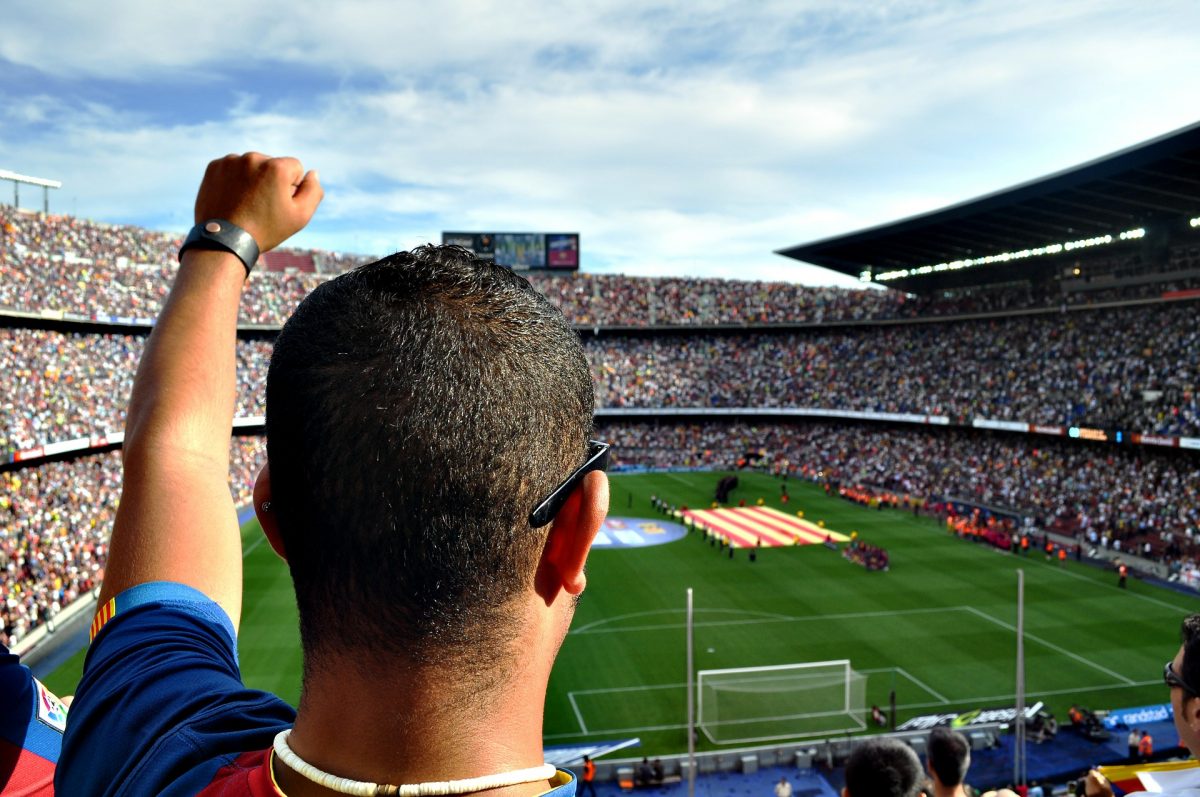 A match in Camp Nou is always a great show

If you go to the FC Barcelona Museum, you will quickly understand the reason for this popularity. Not only does it tell the fascinating story of one of the best teams in the world. After the last remodelling in 2010, the museum has also become a multimedia space which makes you feel all the effort and emotion that comes along with being part of FC Barcelona.

In addition, during the visit you have the opportunity to see the players’ locker room and of course the playing field of the stadium itself. For those who are interested in the history of the club the museum also offers an outstanding exhibition. There you can learn more about the FC Barcelona ​​milestones, and see numerous trophies won during more than 100 years of its history.

All this creates a fantastic experience that makes you understand why the FC Barcelona official motto says “Més que un club,” which is Catalan and means “More than a club.” And also why Barcelona is always worth visiting. 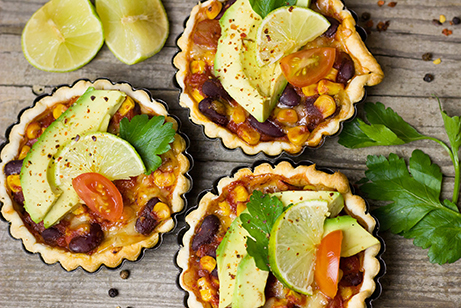 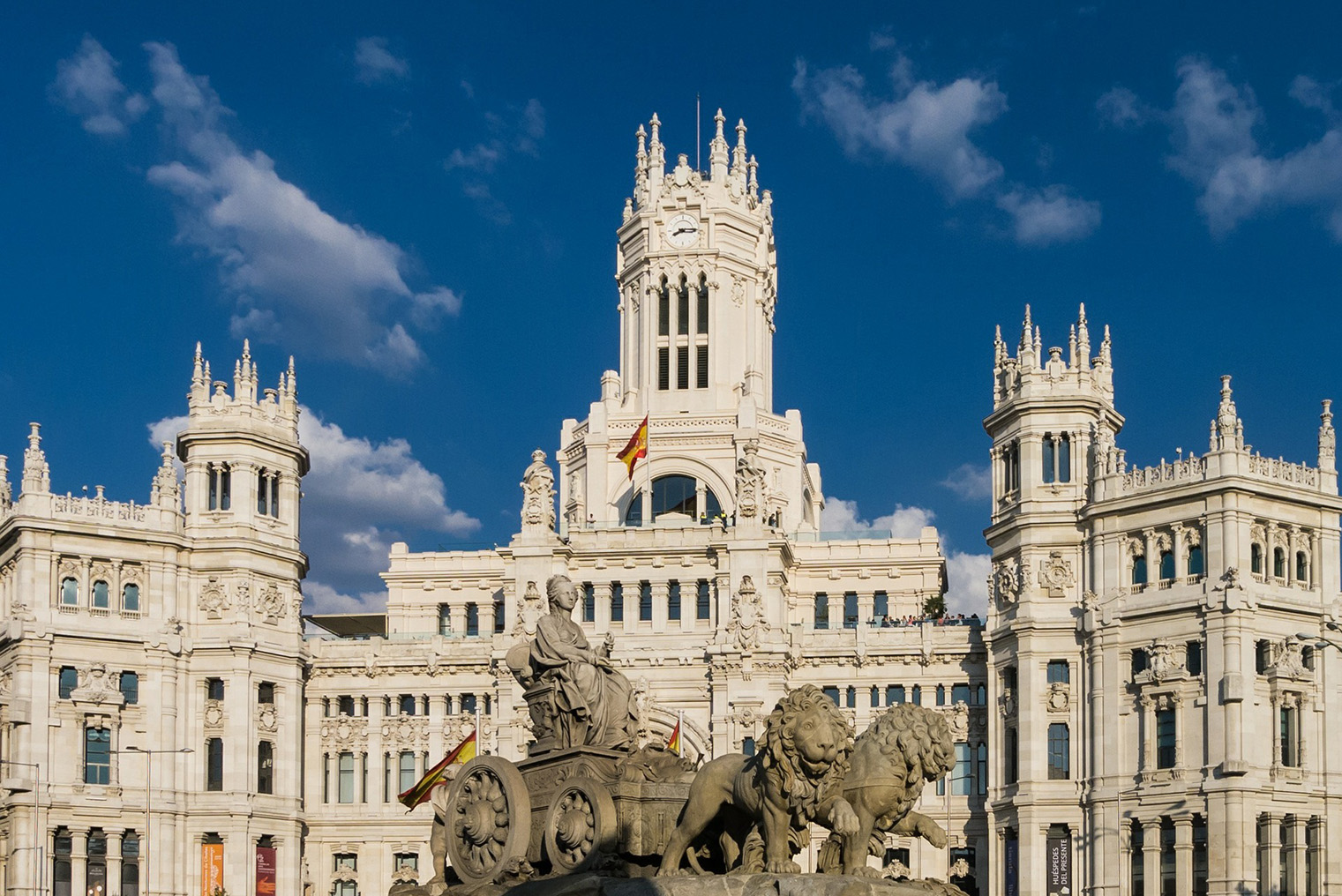 What To Do in Madrid From Calle Mayor Apartments