Barcelona is a great place to go any time of the year – and even more so in summer. From June to September the city is full of concerts, open-air parties and cultural events. Of course you also have the sun and the sea and can enjoy your time on the beach. You can do it either directly in Barcelona or in some of the lovely coastal towns around the city. On top of that, summertime in Barcelona is also well known for traditional festivals that take place on several days during these months. One of them is the so-called Verbena de San Juan – the Midsummer Night celebration in June. Here are some ideas about how to celebrate San Juan in Barcelona, when you stay at Aspasios Apartments.

Keeping Up The Tradition

Celebrating Midsummer used to be a longstanding tradition almost everywhere in Europe. Originally, it used to be a pagan festivity. In former times, people celebrated the shortest day of the year with popular gatherings, dance and song. Later this festivity merged with the Christian celebration of the Nativity of John the Baptist and moved to June 24. In the meantime, the tradition to celebrate this day has faded in many places. However, in Spain and particularly in Catalonia the Feast Day of Saint John the Baptist is still a big holiday. As such it offers a lot of different events and colorful shows you can enjoy. 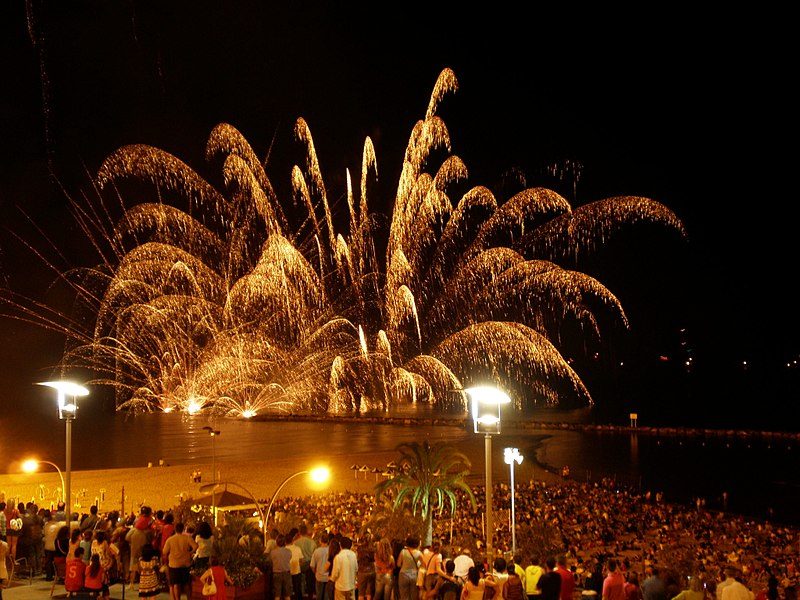 On Saint John’s Eve, or Verbena de San Juan in Spanish, there are traditionally many things to do in Barcelona. All over the city local residents come together to eat and dance. In many parts of Barcelona you will find stages where local artists offer music performances. And of course, there are several bonfires of Saint John spread throughout the city. You will find them form example on the Rambla del Raval and on the Plaça del Sol in the neighborhood of Gràcia. The biggest place where the party takes places is the beach. It is especially great for young people who can enjoy their time around bonfires right on the sea shore and take the opportunity for night swimming. 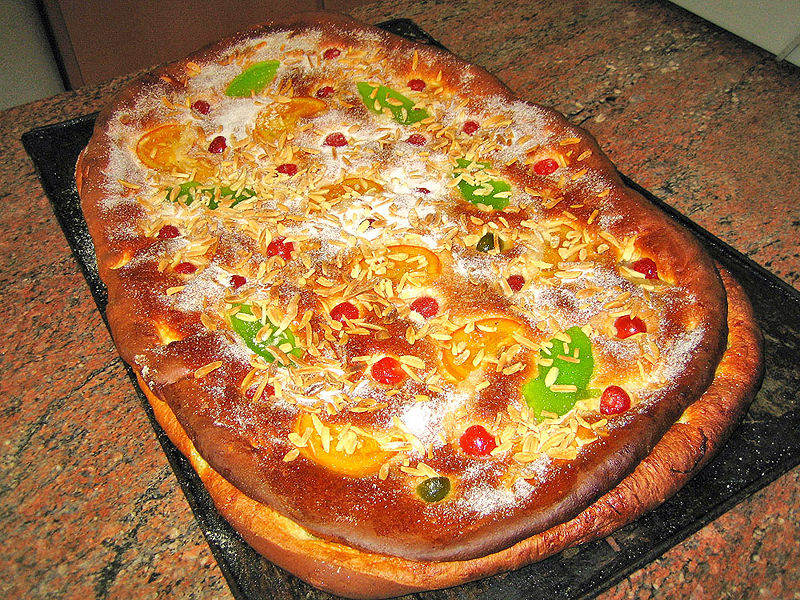 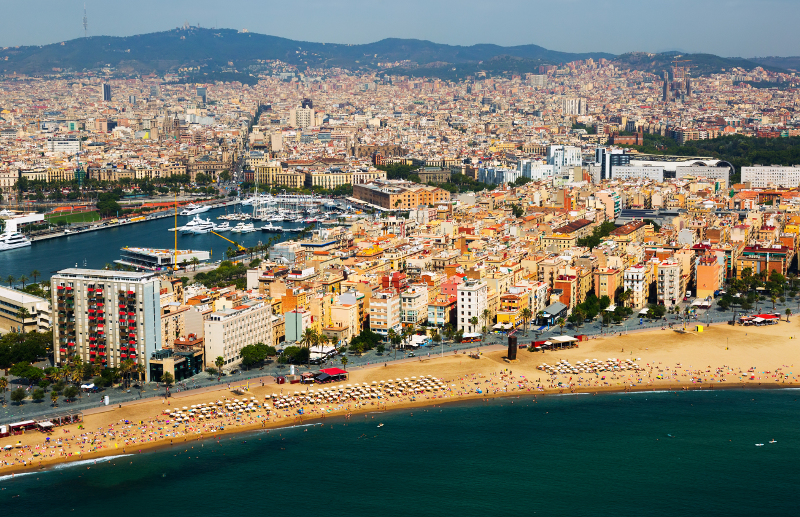 Summer in Barcelona – How to Enjoy The City To The Fullest