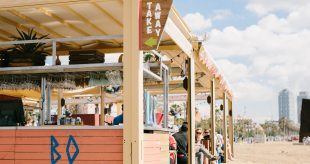 Celebrate summer with these chiringuitos and beach bars in Barcelona

A lot of us are starting to feel a bit gloomy because we are starting to realize that this summer is about to end. But don’t worry, we are still able to enjoy the last weeks of summer beach life. And what is better for that than sharing some amazing summer memories with friends in […]

Modernisme, also known as Catalan modernism, is a movement whose main expression was the architecture, but also other arts and literature were involved. Although Modernisme was part of a general trend that emerged in Europe around the turn of the 20th century, in Catalonia the trend acquired its own unique personality. Modernisme became especially important in Barcelona, in the context of a […] 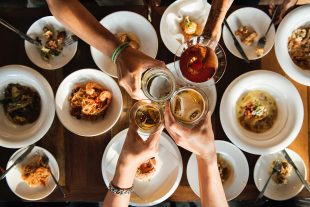 Once again Madrid becomes a great festival for foodies and gastronomy lovers, celebrating a new edition of Gastrofestival Madrid. If you are visiting the capital of Spain during these days, remember that you have an unavoidable meeting with this feast for the senses, which also celebrates 10 years on this 2019. You can enjoy this […] 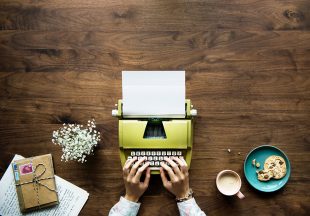 Barcelona is a cosmopolitan city with a great artistic tradition. This city, shaped by its modernist architecture and the beauty of all its emblematic buildings, inspired and still is inspiring all the people who have the opportunity to visit and live here. If you are one of those souls who travel to Barcelona to find […] 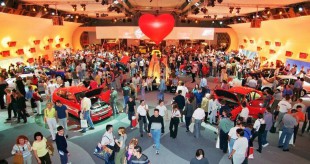 Formula 1 is coming to Barcelona, and along with it a fair fully devoted to motor vehicles: Barcelona International Motor Show (in Spanish: Salon Automóvil). This year, the 38th edition, which will be held from 9 to 17 May, will feature pretty much all the important brands in the automobile transport industry. These brands will […]