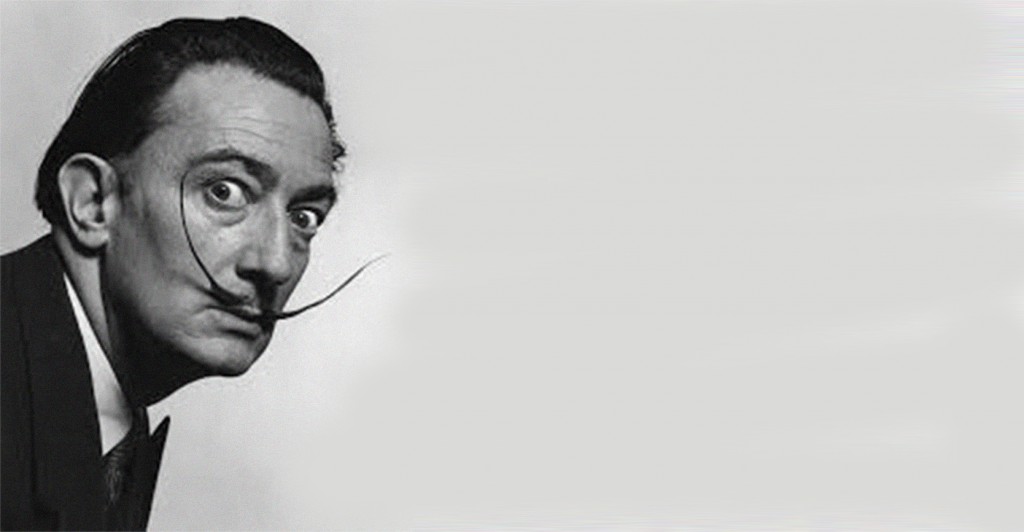 Salvador Domingo Felipe Jacinto Dalí is among the most versatile and prolific artists of the twentieth century. Being an accomplished painter with an eccentric personality and a genius for marketing himself, Dalí became a foreground figure of the surrealist movement. He was a Spanish Catalan artist, illustrator, sculptor, author and film maker. Dalí changed the world with his fabulous surrealist imagery and flamboyant personality.

There is no Dalí museum in Barcelona itself. However,there are three Dali museums which are near Barcelona. One of them is The Dalí museum in a small town called Figueres. It was designed by Salvador Dalí himself in his home town.This is the biggest surrealist work of art in the world.Although this museum is outside of Barcelona many thousands of tourists visit the Dalí museum each year.You can travel to the museum from Barcelona via train, coach or by driving a car. Figueres is 2 hours north of Barcelona by car or train. 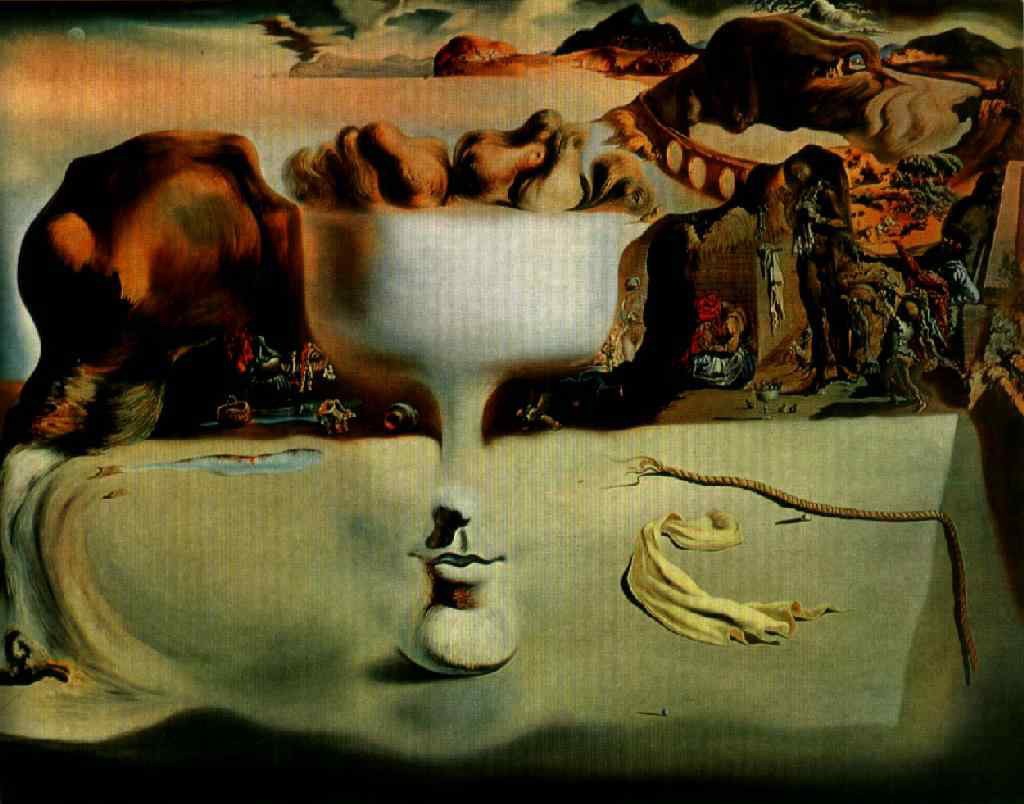 If you have time don’t miss a visit to the Dalí Museum in Figueres, it is a once in a lifetime experience. The Dalí museum is perhaps the most fun, original and creative art museuem in the world. A visit to the museum is a unique experience, allowing visitors to experience and enjoy the genius’ works and thoughts. In the words of Dalí himself: “It’s obvious that other worlds exist, that’s certain; but, as I’ve already said in many other occasions, these other worlds are inside ours, they reside on earth and are precisely at the centre of the dome of the Dalí Museum, which contains the new, unsuspected and hallucinatory world of Surrealism.”

He was born a few streets away from the musuem and he passed away living in the museum complex where he is now buried. So it is natural that Figueres is the site of Spain’s biggest Dalí museum. 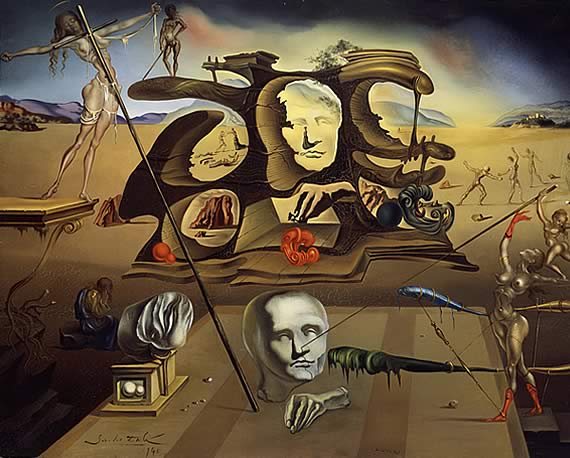 Dalí Triangle -el triángulo de Dalí
The Dali Triangle is a term used to describe the location of the three Dal museums in Catalonia. They are all quite close to Barcelona on the Costa Brava.

The Dalí Theatre-Museum is the biggest Dalí museum in Spain. It was created from the ruins of the former Figueres municipal theatre, which was bombed in the civil war and never rebuilt as a theatre. In Dalí’s early years this was the not only the town theatre, but also where he first exhibited in public. Dalí himself had the idea to resurrect the theatre into a museum and in 1974 the old burnt-out theatre rose from the ashes as the Dalí Theatre-Museum.

He designed the Theatre-Museum himself and donated many works from his private collection. He created many new pieces for the museum, including the wondorous Mae West room, the Palace of the Wind room, Monument to Francesc Pujols and magical Rainy Cadillac.The museum is very big and so you will need 2 hours to fully enjoy the broad spectrum of works of Salvador Dalí from his early artistic experiences and creations through to works dating from the last years of his life.

The Salvador Dalí House-Museum in Portlligat in Cadaques

The crooked house that Dali built. The house in Portlligat is where Dalí and Gala lived for most of their lives. This is where Dali created the persona that would become world famous. It is on the shore of a lovely little Mediterranean bay called Portlligat in the village of Cadaqués on the Costa Brava. Port Lligat means “linked port” in Catalan and it will be linked with Dali for eternity. This was Salvador Dalí’s only permanent home for most of his life from 1930 until 1982. This is where Dalí and Gala would spend long summers and only leave for the winter which they spent in top hotels around the world.

The Portlligat residence started with one tiny fisherman’s cottage and over time was enlarged with seven cottages and extensions to link everything in a maze of tiny multi-tiered rooms, llinked by passages. In 1971 a pool was added. It is generally considered that Dalí produced his most original and important works in the early years in Portlligat leading up to the Spanish civil war (1936-1939) Here he painted what has become one of the world’s most famous paintings, “The Persistance of Memory” – the one with the melting clocks, which he painted in Port Lligat in early 1931, when he was only 27 years old.

The Gala Dalí Castle House-Museum in the village of Púbol

The Castle of Púbol Castle – also often called the Gala Dalí Castle – is in a tiny village called Púbol near Girona. The castle was a ruin. Dali restored it completely in his flamboyant and original style as a small but palatial residence for the love of his life Gala even installing a throne room. Gala lived here from until her death. 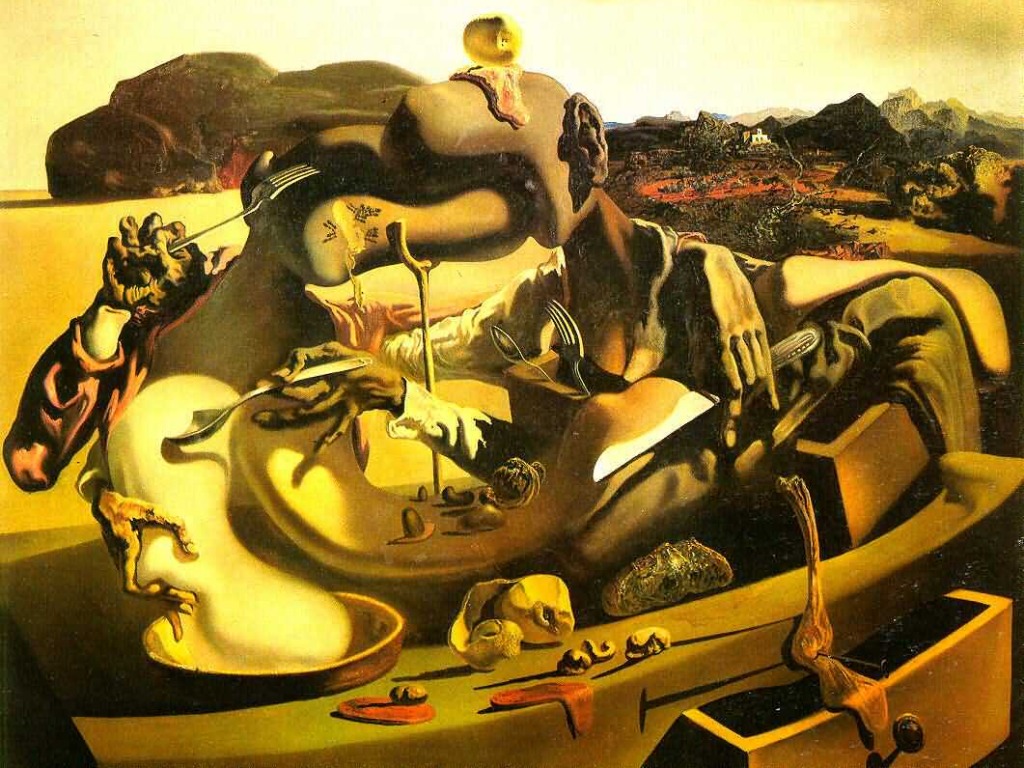 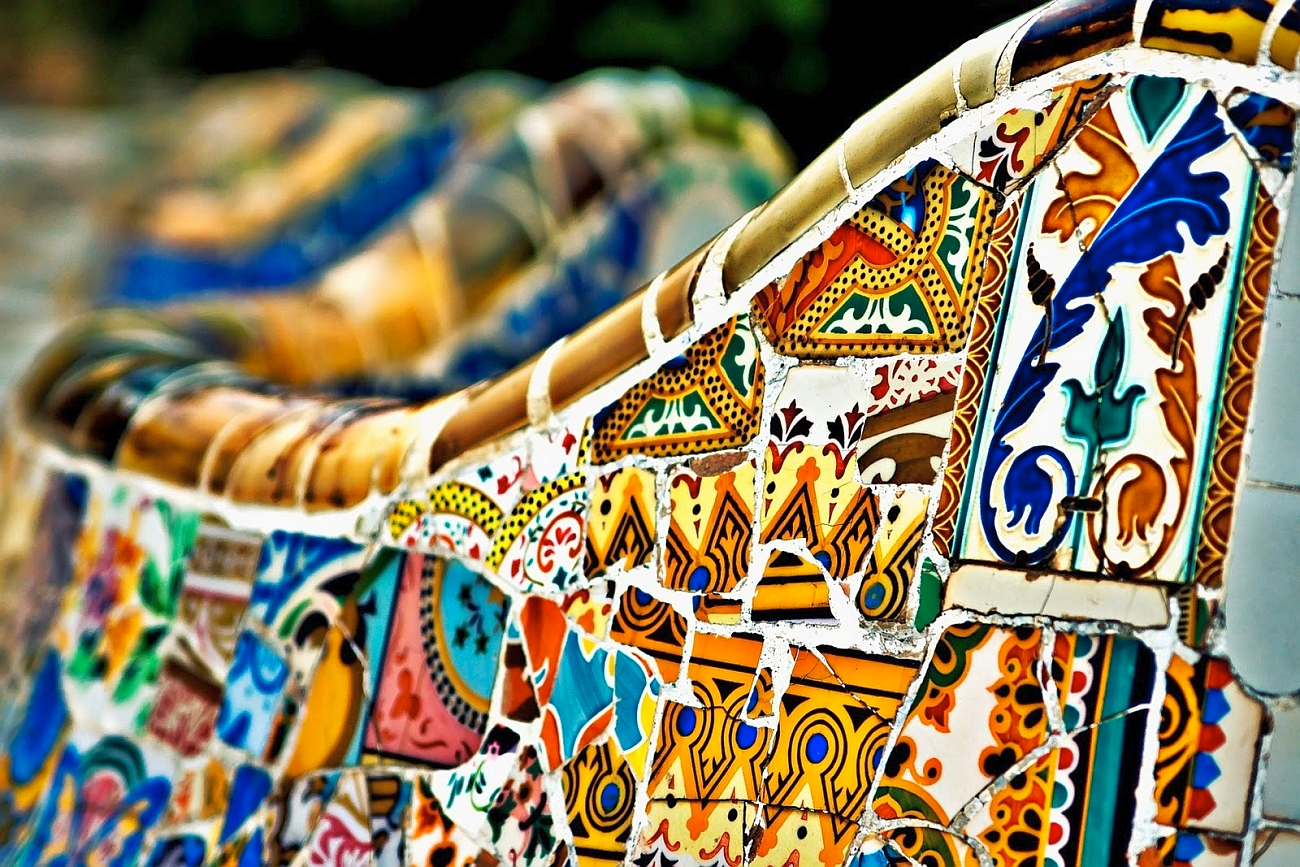 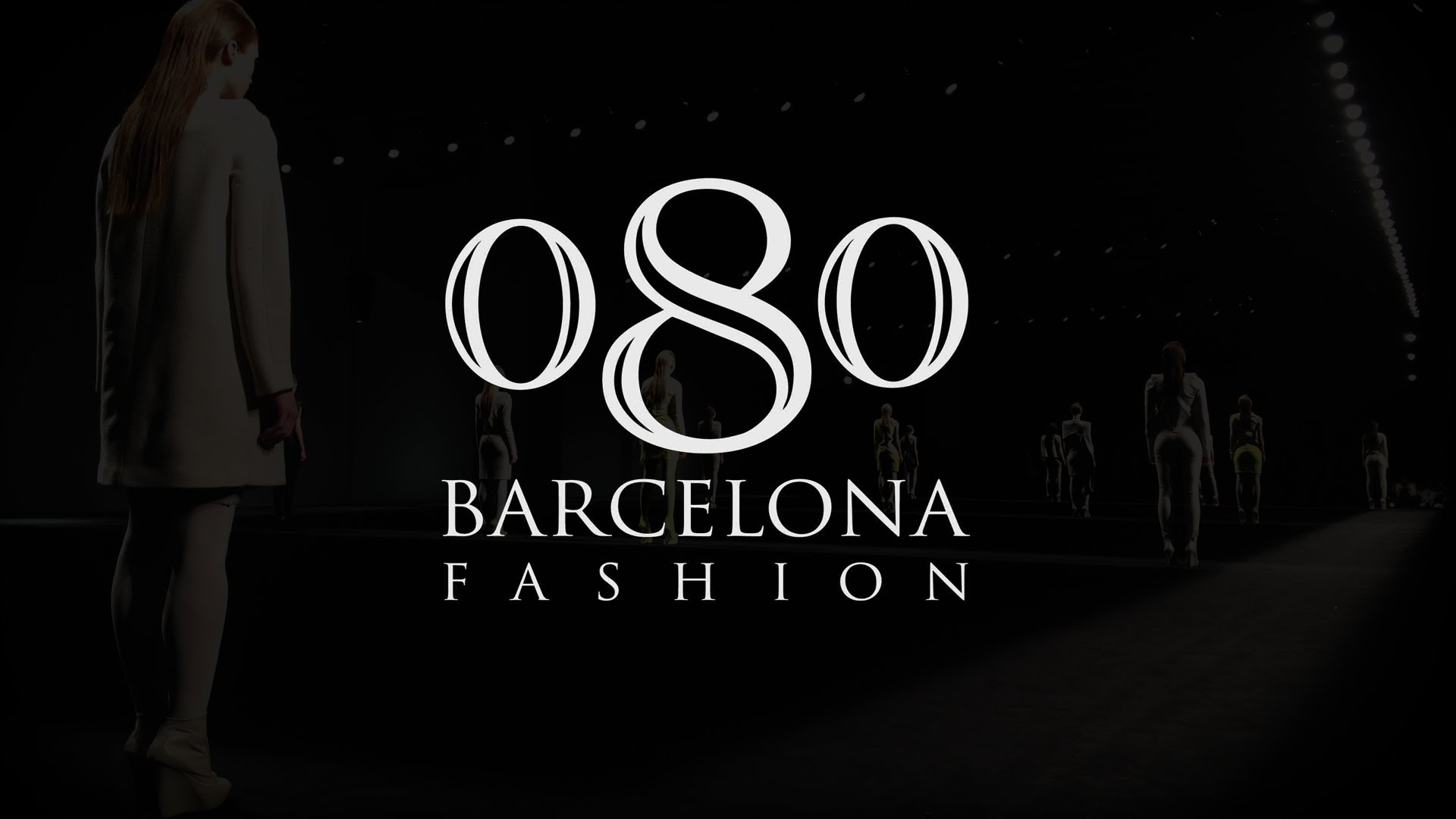