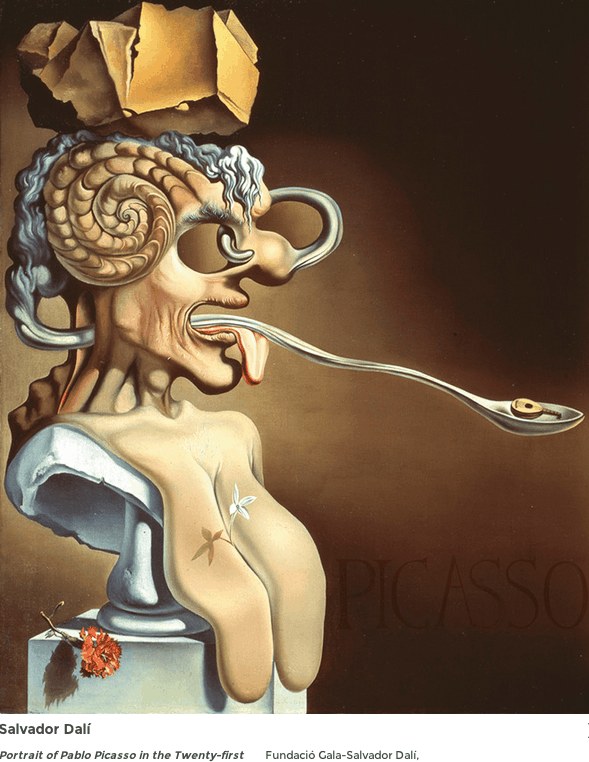 The first exhibition that explores the relationship between Salvador Dali and Pablo Picasso opened on March 20. It is called¨Picasso/Dali,Dali/Picasso¨and is organised by the Museu Picasso with The Dali Museum in Saint Petersburg, Florida,in collaboration with the Fundació Gala-Salvador Dalí in Figures and with the support of more than 25 art museums and private collectors worldwide. This exhibition explores the much-overlooked relationship between two key figures in the 20the century art who have often been seen as mythical,stylistically self-driven figures with diametrically opposing political views.

However, Picasso and Dali had a remarkable impact on each other. Picasso helped Dali during his early years as an artist and in the 1930s they were both involved in the Surrealistic movement.

Bothe of them reacted to the horrors of the Spanish Civil War by making works which express the human suffering caused by the conflict.After the war,Dali referenced Picasso and paid tribute to him in his work.Dalí’s Portrait of Pablo Picasso in the Twenty-first Century was made in the postwar years, when they had grown apart. It has been interpreted in many different ways, as damning Picasso’s stature with bittersweet praise, but also as portraying him as a strange, enduring force of nature.

In the 1950s, in their artistic maturity, both Picasso and Dalí created work inspired by Velázquez—revered at the time as the greatest Spanish master—although their admiration was often tinged with playful irony. Both artists seemed to be drawn to the politics and power present in Velázquez’s work. 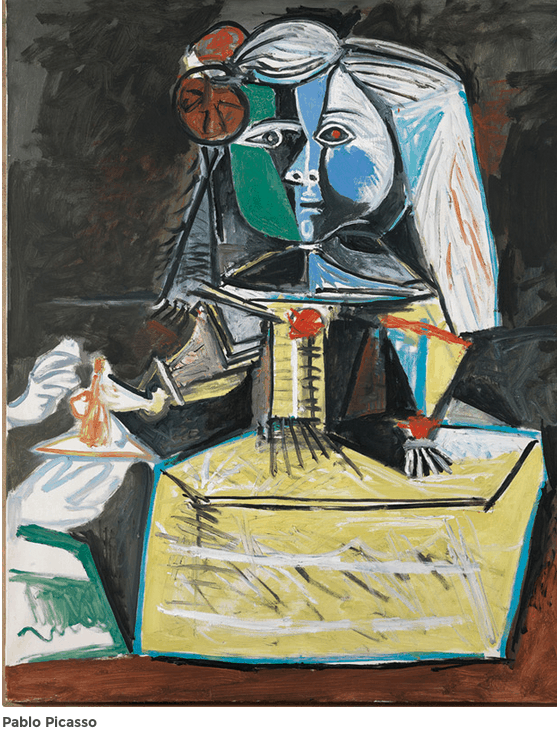 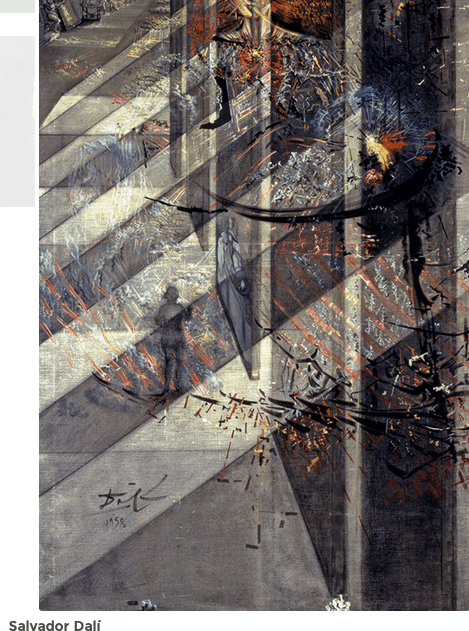 This exhibition presents paintings, drawings, etchings and sculptures by Pablo Picasso and Salvador Dalí — some of which are very rarely loaned — from over 25 museums worldwide, as well as documents setting the artists’ work in context.

If you want to attend,guided tours are included in the admission price.They will be on Saturday afternoons (at 3.30pm the English tour,4.30-Spanish,5.30pm-Catalan).You may make a booking by email – museupicasso_reserves@bcn.cat or call +34 93 256 30 22.Monday to Friday from 10am to 1 pm. Maximum 6 people per booking.You will be sent a confirmation emai.

The exhibition will be open until June 28 and can be followed through the social networks of the museum under the hashtag #PicassoDali. Do not miss the opportunity to explore the relationship between these two key figures in the 20th century art!