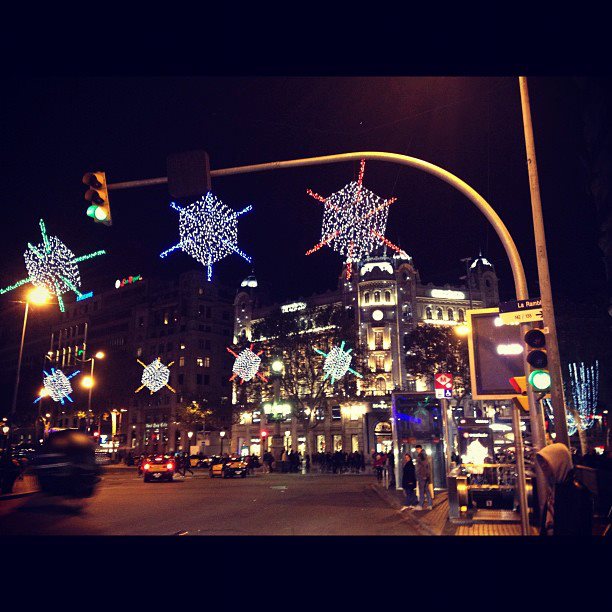 The holiday season has started here in Barcelona and with it comes a slew of wonderful winter activities to make your stay magical and unique! Go ice skating in Plaza Catalonia, walk through the city´s oldest Christmas market, or lose yourself in the winding, decorated streets during the months of December and January. The city is lit up and colorful, with only very occasional snow falls, making it a mild escape from some of the world´s colder places this time of year!

We are excited to share with you some of our favorite holiday time activities from here at Aspasios. Let us know how you fill your unforgettable winter getaway in the Catalan capital!

Santa Llúcia Market
Since 1786, this old Barcelona market instills in its visitors an undeniable holiday spirit. Situated right in front of the gothic Barcelona Cathedral, here you can find iconic Barcelona decorations and gifts. Until the 23rd of December, you can buy a Caga Tio (literal translation is “Uncle Poo”), a wooden rendering of a piece of poop with a smile on its face and a Catalan beret on its head. This character is one of Barcelona´s most cherished and it is him that provides families with Christmas dinner and the children´s gifts.  These items are compliments of Caga Tio´s own digestive tract, nourished by candies and delicacies that the children feed him throughout the weeks leading up to Christmas. The gifts are eventually beaten out of him by the children using wooden sticks while singing the Caga Tio song. Additionally, you can pick up the figurine that adds the Catalan touch to your nativity scene, el Caganer (literal translation is “the Pooper”). Also donning a smile and a Catalan beret, this little guy has his pants dropped for eternity and a curled turd behind him that is a symbol for good luck dating back  at least to the 18th century as it represents the fertilizing of the earth.
Plaça del Catedral/Plaça Nova (Gothic Quarter)

Treats for the eyes and appetite alike
More than 300 of Barcelona´s streets throughout the city are adorned with holiday lights of many colors. If you pass through Plaza Catalonia during this time, you can catch a glimpse of the city´s biggest Christmas tree, 40 feet (12 meters) high! While walking around, nibble on the traditional sweet of turron, a nougat of almonds, oats, and honey that has dozens of varieties so that you´re sure to find one suited to your taste. Also eaten around this time are marzipans and powder cookies, both delicious delicacies usually only consumed this time of year – it´s not the holidays without them!

Ice Skating and Holiday Shopping
Bargalona is what the ice skating rink in Plaza Catalonia is named. Here you can enjoy skate rental and the open ice for 8€ an hour at Europe´s largest rink.
Before wearing yourself out on the ice, enjoy the city´s best shops, which surround the Plaza on streets like Passeig de Gracia and Portal de l´Àngel.
+34 933 42 54 51 Plaça Catalunya (Gothic Quarter/Eixample)

These are just a few of our suggestsions for celebrating the holiday season here in Barcelona for you and someone special or even for the whole family. Check out our special online offers to get the best value for one of our luxury apartments. Enjoy this special time in Barcelona with Aspasios! 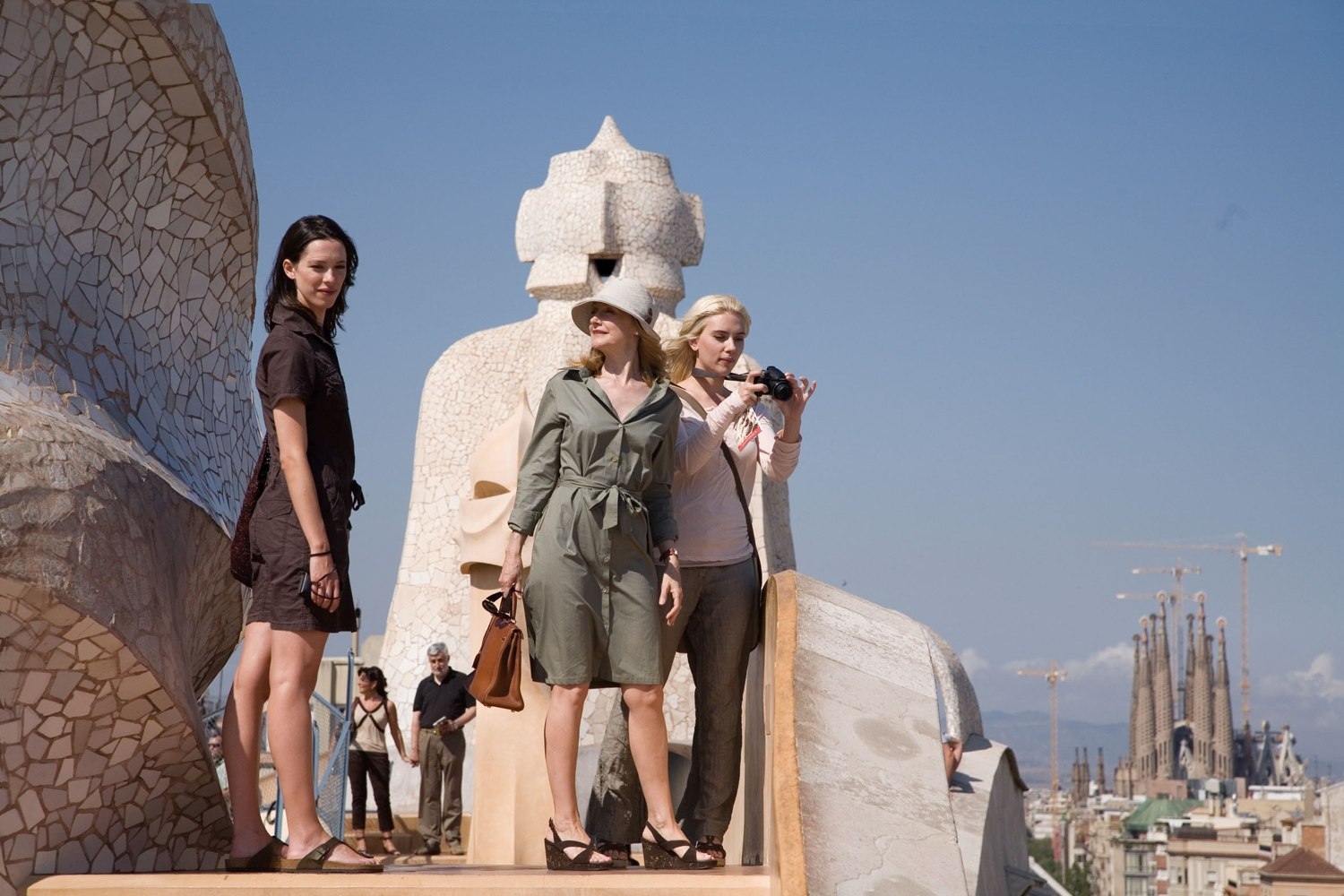