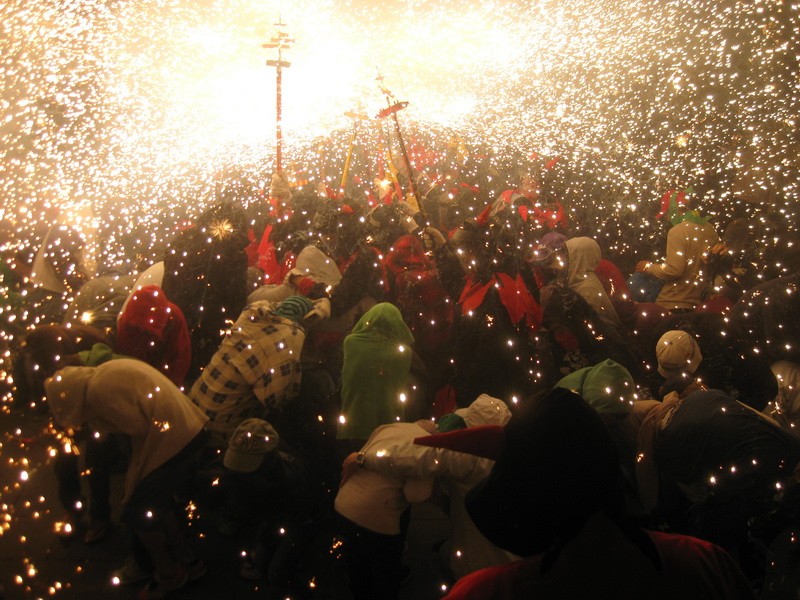 Barcelona is always the stage for a bustling street scene, but near the end of September every year, you can find Barcelona residents and tourists from around the world enjoying the city’s most traditional activities side by side in celebration at La Mercè. While religious in its roots, the festival is more focused on local traditions, such as playing with fireworks, building human towers, and dancing to slow songs while wearing giant puppets. Here is your guide to making the most of this epic fiesta!

What exactly is everyone celebrating at La Mercé?
It is the festival of the city of Barcelona and honours “Mare de Deu de la Mercé”, Mary the Virgin of Mercy, who is one of the city’s patron saints and the most highly honoured.

When is La Mercè?
The official day of the festival is Tuesday, the 24th of September 2013, however activities start from the 15th of September. There are activities and performances all day and for most of the night throughout these days.

Where is La Mercè?
You can find Mercè activities all around the city, mostly in the old town in the centre of town and around the biggest tourist attractions in Barcelona, such as Plaza Espanya and Montjuïc. This might all seem a little overwhelming, but Aspasios has put together a list of highlights that are fun and family friendly so that you can experience authentic Catalan culture. Correfoc (Running with fireworks) This Catalan tradition has adult and child categories with some differences in the type of firework. Participants wear decorated, protective hoods as they run around with sticks holding fireworks. Dragon sightings are not unheard of at this event! Grab your hoodie and see sparks fly on Sunday, September 22nd at the Barcelona Cathedral Plaza starting at 8:30pm. Castellers (Human Towers) The art of creating human towers using the whole community (men at the bottom, children and women in the middle, and the lightest child on top, dozens of feet into the air) is a cherished tradition. Witness it at Plaza St. Jaume at 12:00pm on Sunday, September 22nd. Xambanga de Gegants (Dance of the Giants) See a giant, papier-mâché puppet parade and party starting at the Barcelona Maritime Musuem on Monday, September 23rd at 9:00pm just at the bottom of La Rambla. See traditional and original creations bob along side by side! Festival Closing Fireworks Catch the Magical Fountain and a fireworks show at the base of MontjuÏc next to Plaza Espanya at 10:00pm on Tuesday, the 24th of September to see La Mercè go out with a BANG! Check out the official website for La Mercé and the festivals´ chosen sister city, Vienna, for the full roster of events. Use the Aspasios website or give us a call for to find the best luxury aparthotel or apartment in Barcelona for your stay during the celebrations! 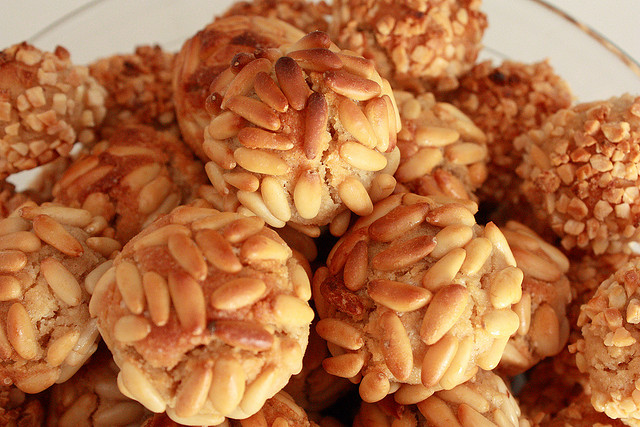 Fall in Barcelona: A November Holiday 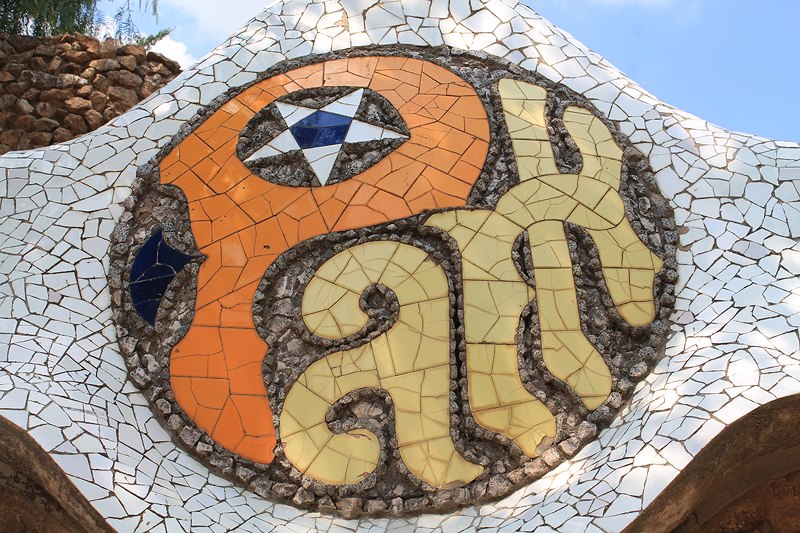 Gaudí's Park Güell is About to Change