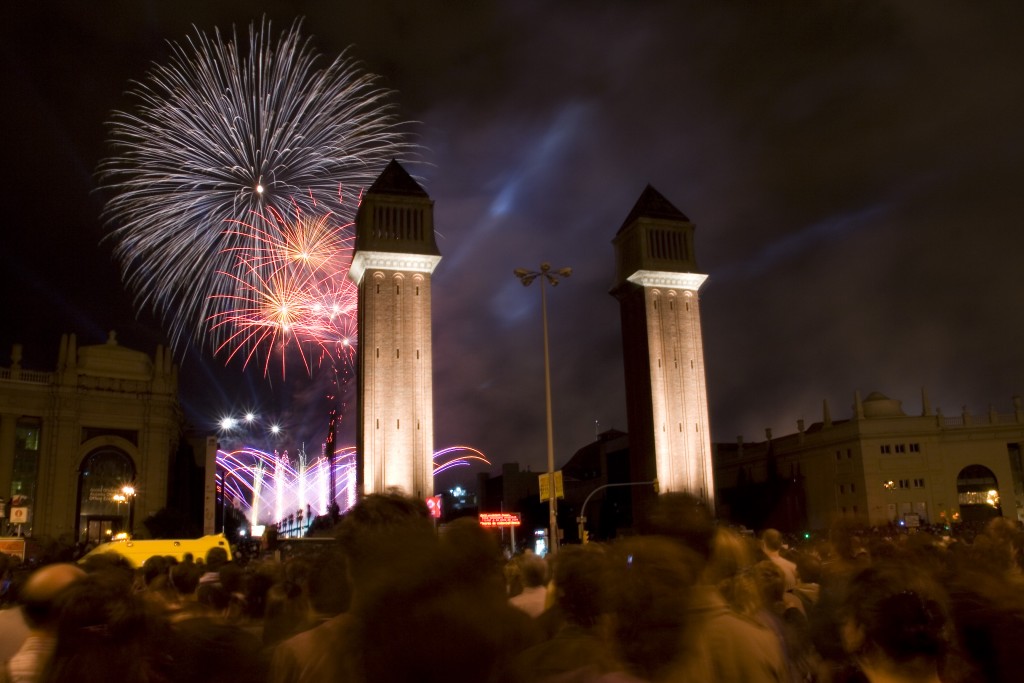 One of the most popular festivals in the city of Barcelona once over the summer are the celebrations of La Mercè.

Every year, around September 24, the day of La Mercè, celebrated in various public spaces around the city, numerous cultural, artistic and festive activities. Are you ready?

La Mercè is characterized as the festival of the people: of the people of Barcelona and all those who want to share the experience and enjoy one of the biggest festivals of the city.

Many of the shows that we can witness during the days of La Mercè environment are: dance and street theater, complemented by a fantastic large format evening show. In the last few editions, the shows that caught attention are the nocturnal projections on famous buildings in the city; if you’re visiting Barcelona, this is definitely something you shouldn’t miss. In addition, we also recommend the dance you can witness in the Parc de la Ciutadella in which music, dance, theater, light and other disciplines are combined.

Tradition is one of the most important things in the festival of La Mercè. The tradition is a prominent element during these days in Barcelona, since the festival has been around for over two hundred years of. Gegants and Capgrossos (the giants in the picture above), the Correfoc (traditional fireworks), the Castellers (human castle) or as a popular dance Sardana, are the identity and tradition of Catalan culture that endures in time and is a symbol of identity of the city of Barcelona.  All these activities allow people of all ages to enjoy the La Merce.

Music has always been present in a diverse culture as Barcelona. During the celebrations of La Mercè two brilliant proposals are combined.On one hand we have the concerts set in the program of La Mercè and on the other hand, the BAM (Barcelona Musical Action) is celebrated, a festival of independent musicians who have the best figures of Catalan and Spanish music scene. 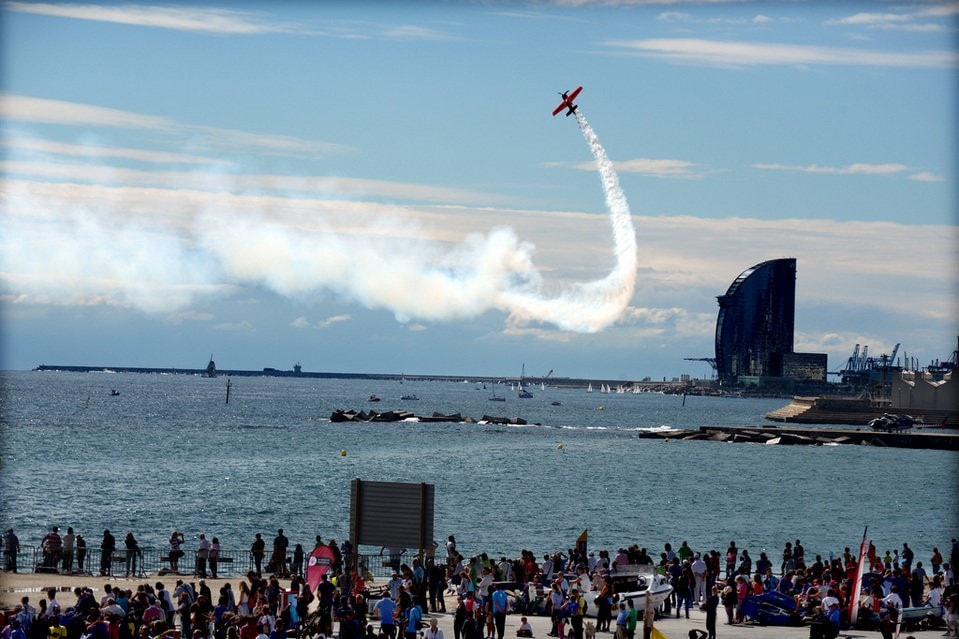 The Festa del Cel is an event that has been complemented with the celebrations of La Mercè in recent years.This is an aerial festival held annually on the beaches of the city. In the Festa del Cel there are exhibitions with aircraft involved in organizations such as the Spanish Air Force, the Spanish Armada and different champions performing aerobatics aerial maneuvers that will amaze everyone. It’s a great spectacle.

If you don’t want to miss any details of the festival of La Mercè, check out the website of the event. It features the entire festival program of La Mercè. Welcome to the most symbolic festival of the city of Barcelona! 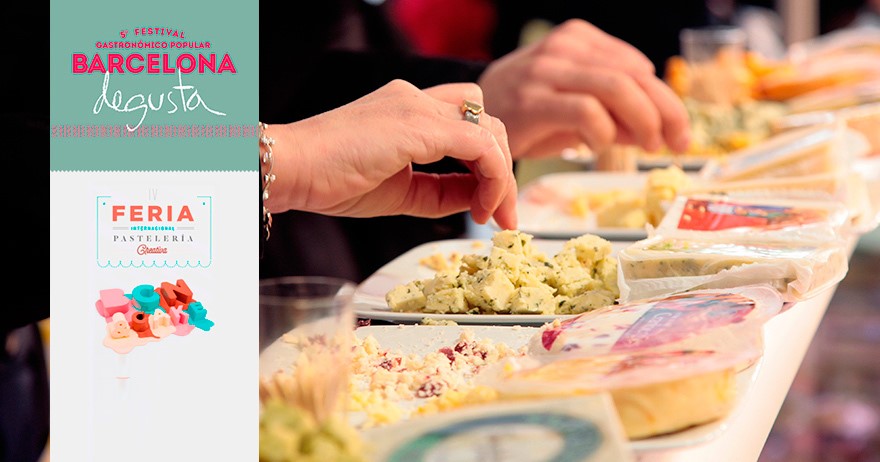 Barcelona Degusta and Bcn&Cake, They deliver flavours, you take experience!