The Fountains of Barcelona 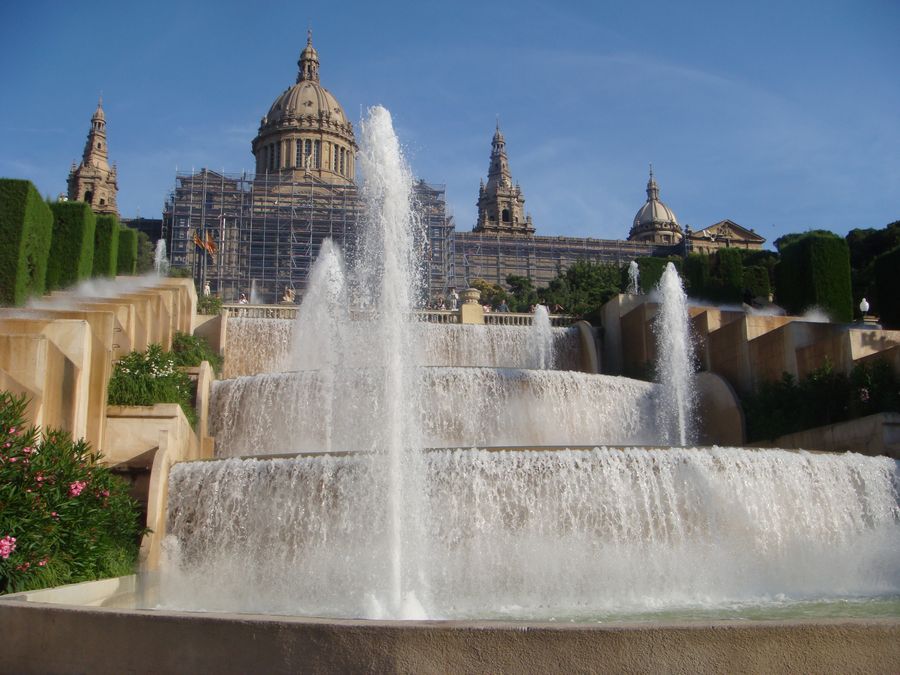 The Fountains of Barcelona

The upcoming 22nd of March is the UN-sponsored National Water Day 2014 and a great opportunity for us to tell you about Barcelona’s fountains! In the city, there are several well-known fountains, some of which function as public water sources and others that are purely decorative, but some of the more obscure ones are gems too!

This is, without a doubt, the most famous public water fountain in the city, located at the top of Las Ramblas.  It has four separate water spouts and is crowned with a lamppost with four lights. While similar fountains can be found around the city, none possess the magic charm of the fuente de canaletes. They say that this city has witnessed the millions of tourists who visit Barcelona as well as the many celebrations of the city and of the FC Barcelona, whose victories are celebrated at the top of Las Ramblas. It was built in 1888 to coincide with the Exposición Universal, and they say that its water has special powers. Yes, it contains a secret ingredient that makes its drinker fall in love with Barcelona, causing them to return sooner or later to the magnificent city. You have been warned!

The Magic Fountain of Montjuic

The Magic Fountain of Montjuic is definitely just as famous, if not more so, than the Canaletes. Its spectacular lights, water, music and colors makes an impact on each and every viewer and for that it is named. Its construction began for the Exposición Universal of 1929 and instantly became a major attraction. While it deteriorated over the years, it was restored to its former glory for the Olympic Games of Barcelona in 1992. Again, in 1998, further construction and restoration was done to make it the fountain we know and love today. A trip to the fountain to see its display of hydraulics and lights is highly recommended. You can find information here on its schedule and the type of shows offered.

Other fountains worth visiting in the city

We love some of the city’s lesser-known fountains too. For example, the fountain of Portaferrissa (La Rambla, 116) is covered in ceramic tiles with the figure of Satn Josep Oriol. This fountain is located where the wall to the second door of the city wall was formerly located. The twin fountains of Plaça Catalunya is also worth noting. Constructed in 1959, these fountains are located in the same square in its lower part, the pond that accompanies the monument to Catalan president Fransesc Macià and the sculpture of Josep Clarà. The Gran Casscade fountaind in CiutadelaPark is also magnificent! A visit to the park should also include its great lake, crossable with a rented rowboat. Seeing Barcelona through its fountains is a great way to get to know this incredible and historic city! 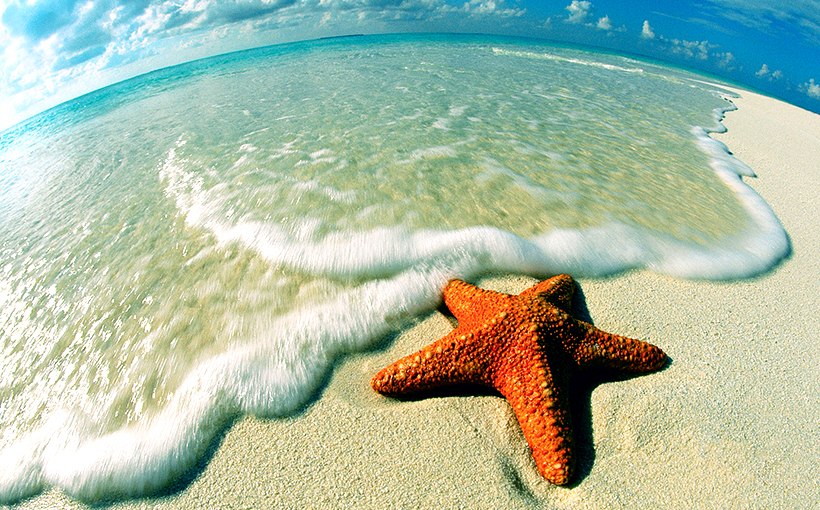 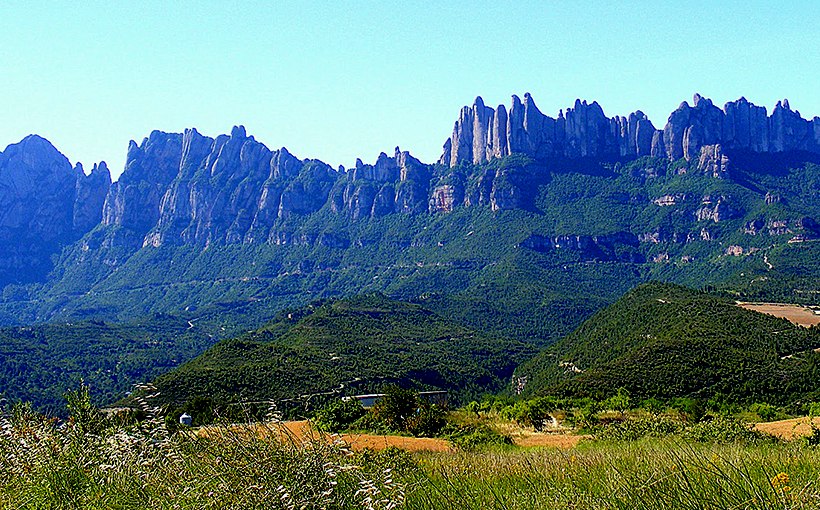 A Daytrip to Montserrat