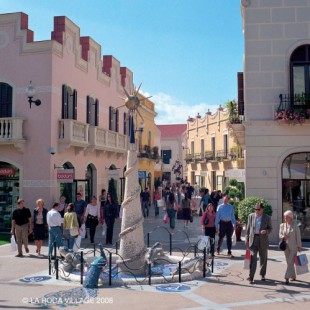 La Roca Village really is a village in and of itself, just offering a new spin on things: luxury brand outlets just 40 minutes outside of the Barcelona city center. This is more than your typical shopping mall – at La Roca Village you can find international luxury brands ranging from fashion to interior designers and […] 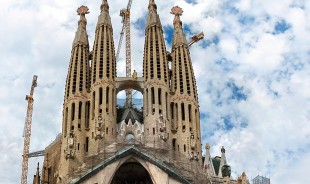 If one, single thing characerizes Barcelona, it is the distinctive modernist architecture, a movement started near the end of the 19th century. Its greatest messanger to the world was Antoni Gaudí, the architectu now known for residences such as Casa Batlló and Casa Milà (also known as La Pedrera) and other structures, all lush sensory […] 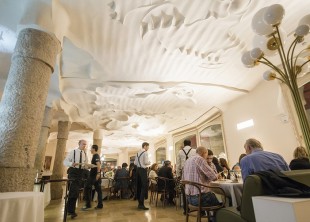 It has been a month since the emblematic modernista building by Gaudí, La Pedrera, reorganized its new amenities to be available to the public (+34 902 20 21 38 Calle de Provença, 261-265 in Eixample). A new restaurant with a true modernista vibe, is now open on the first floor of the building and open […] 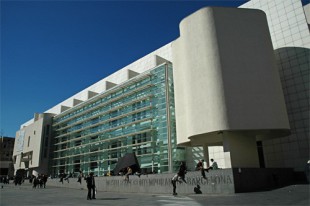 The Best Museums and Galleries in Barcelona!

If you are an art lover and are curious about what museums and galleries in Barcelona have to offer, this one is for you! This is the official endorsement of several cultural institutions of the very official Aspasios blog. If you´re in Barcelona, how do you navigate a museum scene with dozens of offerings? Should […] 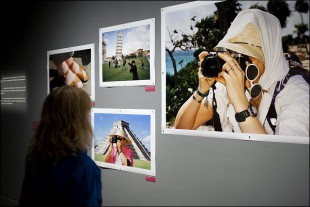 Artist Martin Parr (1952-) is a “documentary photographer” and he covers the more domestic aspects of modern life. A member of the Magnum Agency, the prestigious photographers cooperative, Parr´s exhibit “Souvenir” is on display here in Barcelona at the Contemporary Culture Center of Barcelona (Centro de Cultura Contemporánea or CCCB +34 933 06 41 00  […] 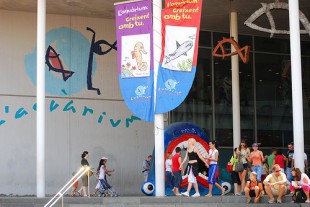 The city of Barcelona is a perfect place to escape to with children, with its colorful history as well as cultural and leisure offerings that are created for your young ones’ enjoyment in mind. Below we propose a few ideas for you to make the most out of a family vacation here; a bunch of […] 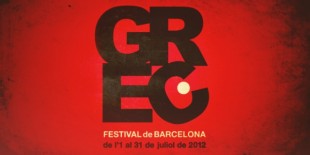 The 2012 edition of the Grec Cultural Festival comes back to Barcelona with numerous activities. Throughout the month of July, there are concerts, theatre performances, cinema viewings… these ensure a summer full of unique experiences. With Aspasios´ recommendations of the top 5 events at the festifal, you can be sure to make the most of […]

Just 35 minutes from the center of Barcelona, the seaside town of Sitges makes a great day trip. Besides having picturesque beaches filled with clear water, light sand, and striped umbrellas, Sitges has an array of activities to satisfy the curiosity the artistically curious type of visitor.   What we at Aspasios suggest is to […] 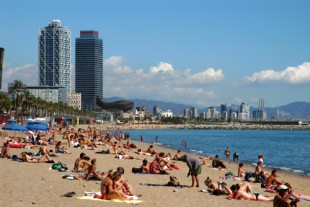 There are few things more typical for a visitor (or resident) of Barcelona to enjoy thatn a day in the sun and on the beach in Barceloneta. This quaint neighbourhood on the seaside and was formerly the fisherman´s town in front of its more commercial neighbour of the gothic city of Barcelona, now incorporated into […] 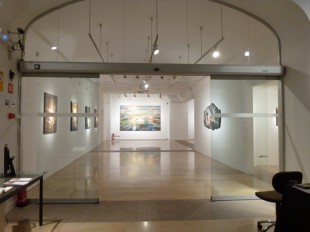 The latest work of Danish artist and Barcelona.lover Lars Physant, two decades in the making, can be seen now at El Palau Moja in the exhibit “Simultaneous Perception”.   The exhibit is travelling throughout Europe, having been seen most recently in Brussels. A citizen of the world, Physant´s work has also been shown in Denmark, […]