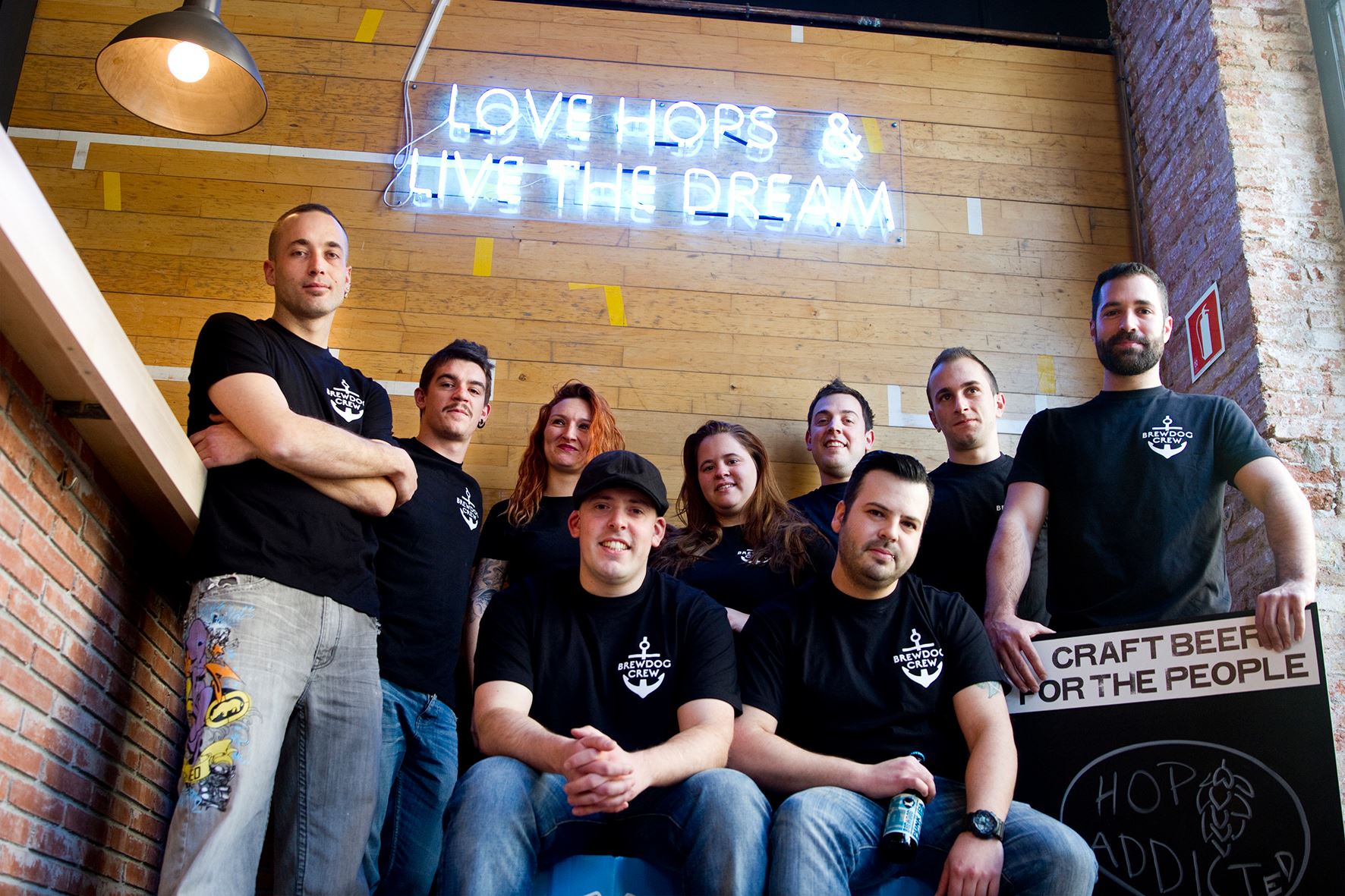 A new craft beer brewery comes to Barcelona, and this time it’s the mighty Brewdog! BrewDog bars are places where you can indulge in everything that is great about craft beer. Their amazing staff are knowledgeable and passionately evangelical when it comes to craft beers and they pride themselves on showcasing only the best, most exciting and flavorsome craft beers that they can get their paws on from all corners of the planet.

The bar is primarily dedicated to selling Brewdog beers, which are brewed in Aberdeenshire, Scotland (where it all began).As well as serving a full range of BrewDog beers, the bars are libraries of beery masterpieces from the likes of Stone, Mikkeller, Lost Abbey, Weihenstephan, AleSmith and many, many more. 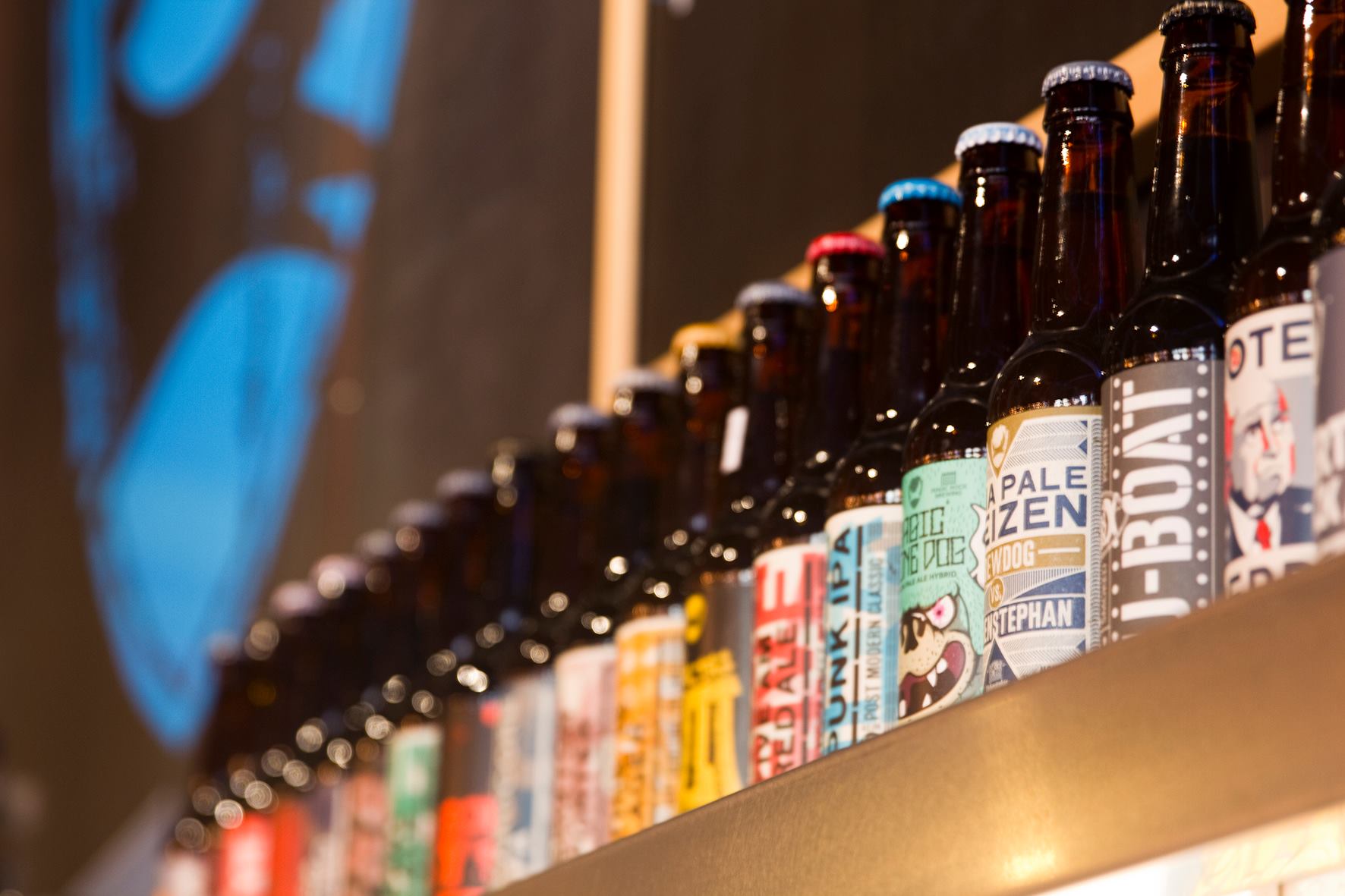 After conquering the UK market, Brewdog, which was born in 2007, is slowly but steadily taking on the world and has chosen Barcelona as its next target, due to the bourgeoning craft beer revolution that has been gathering speed over the last couple of years. Barcelona is a city that defines reinvention and Brewdog discovered a gem of a 1915 bank building a few minutes from the upper confluence of La Rambla.

This former bank in the Eixample has been given an extra cool makeover with the help of local graffiti artist and illustrator David Rivero, whose original artwork scales the walls of the interior, capturing the industrial, punk aesthetic of Brewdog and combining it with some Barcelona style. BrewDog Barcelona bar is their first new bar of 2015, and sets the bar high. Twenty taps, with two floors, and bullet-proof glass showcases. Barcelona has been on their list since the day they put one together. The craft beer culture is forging ahead, gaining pace with every other facet of this truly unique city. 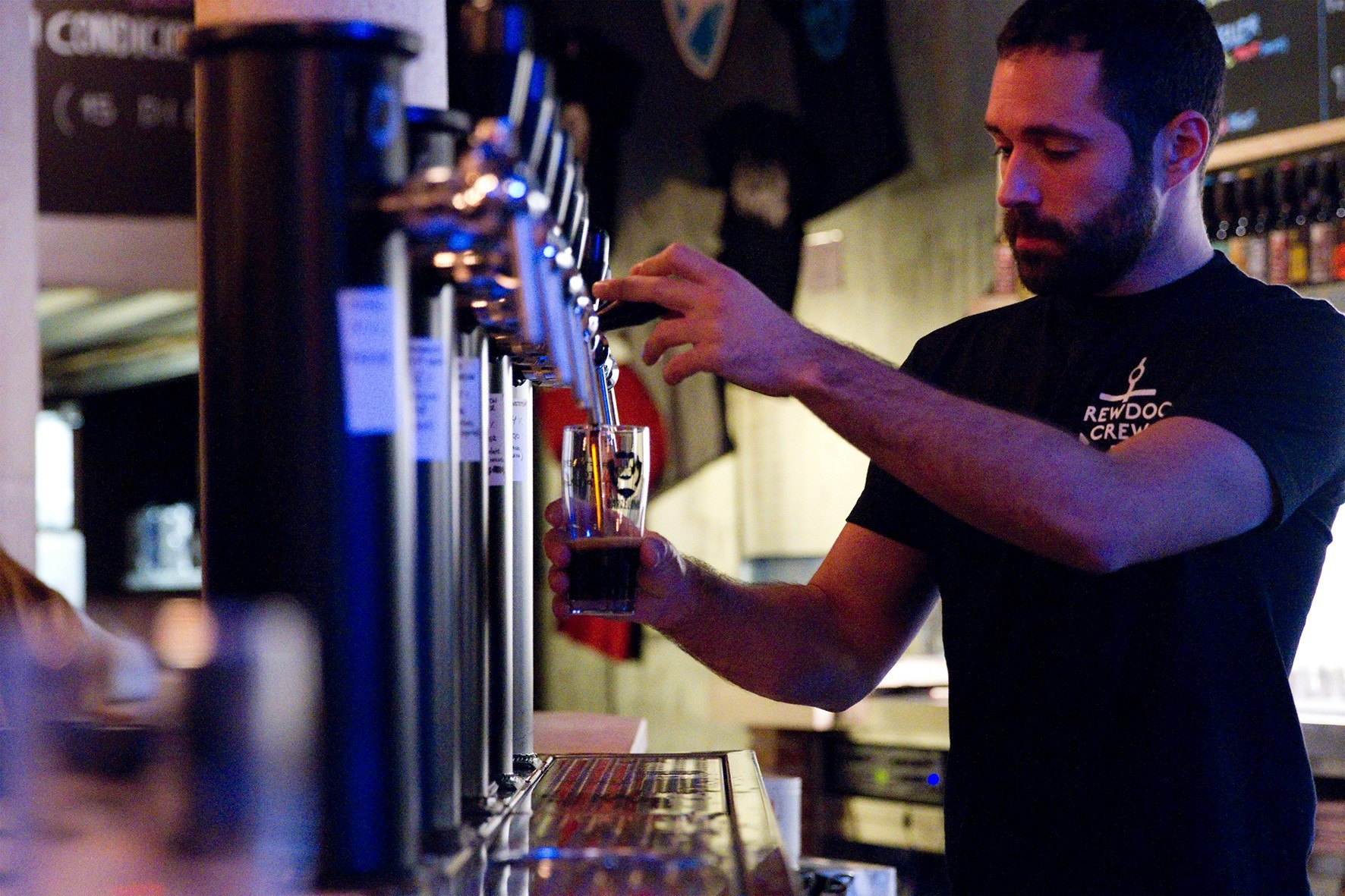 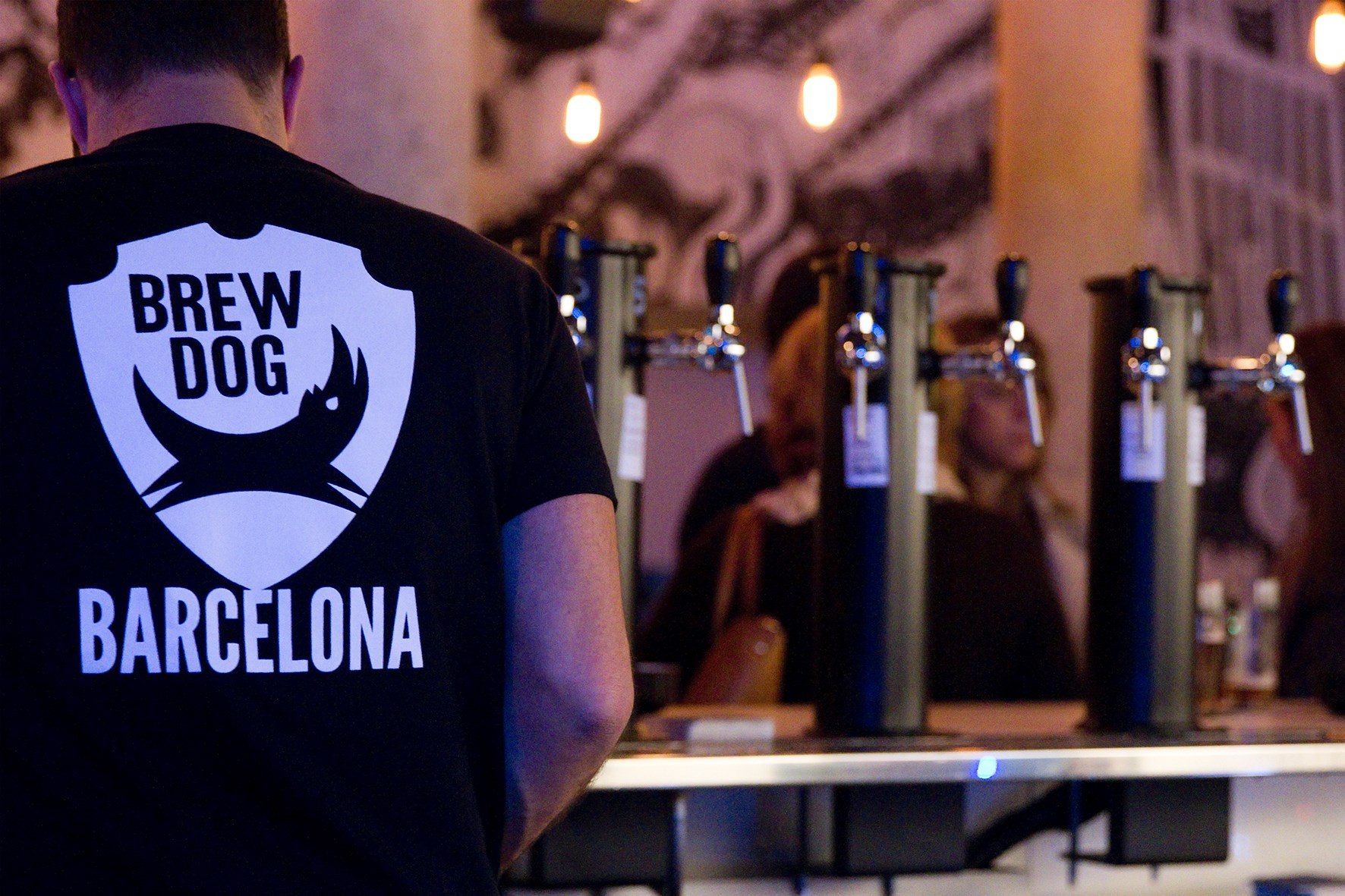 Milano Cocktail Bar in the center of Barcelona 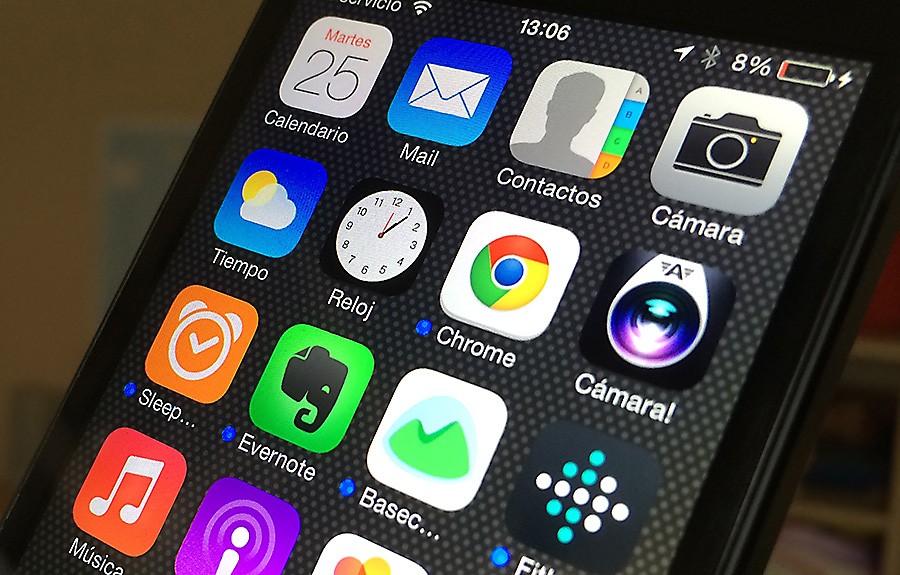 Best ice cream parlours to cool down in Madrid